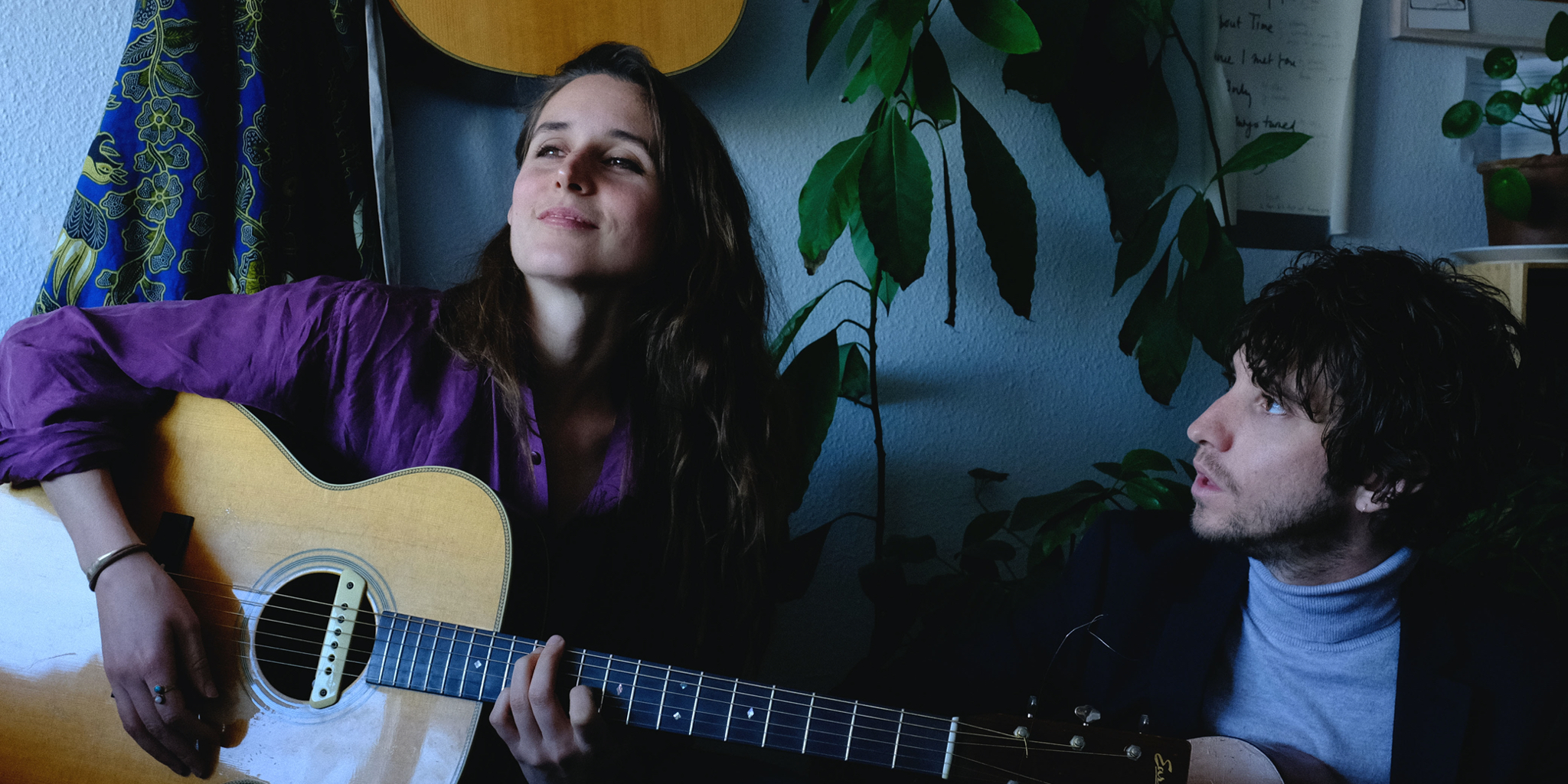 In April 2019, the time was ripe – the Coo was ready to capture their sound as it was created, as it evolved, and as it had always been heard —- in a live environment. NativeDSD’s Just Listen offered to carry out the production and recording. Two sessions in which The Coo played the same set were digitised using the Pyramix Horus A/D running at DSD 256.

Jared Sacks, the producer and Engineer was in a little room in the back of De Uilenburgersjoel, tucked away in the center of Amsterdam. An audience of about 50 family and friends of the musicians, and others interested joined us in the recording journey.

After minor editing and a little mixing, the files are available in their original recording format from NativeDSD. The DSD 512 Stereo files were created by Tom Caulfield at the NativeDSD Mastering Lab using Jussi Laako’s latest EC modulators from Signalyst. We are curious what you think!

In two intimate conversations between the duo, cut with behind the scenes footage and excerpts from the various songs available on the Album, this video lets you in on the the project, that was carried out in April of 2019.

Their first EP ‘Amsterdam Moon’, Recorded in front of a live audience by Native DSD Music for Just Listen Records in April 2019, is available for download in its original recording resolution, only at NativeDSD.