A journey through Chopin and Liszt’s spiritual sides 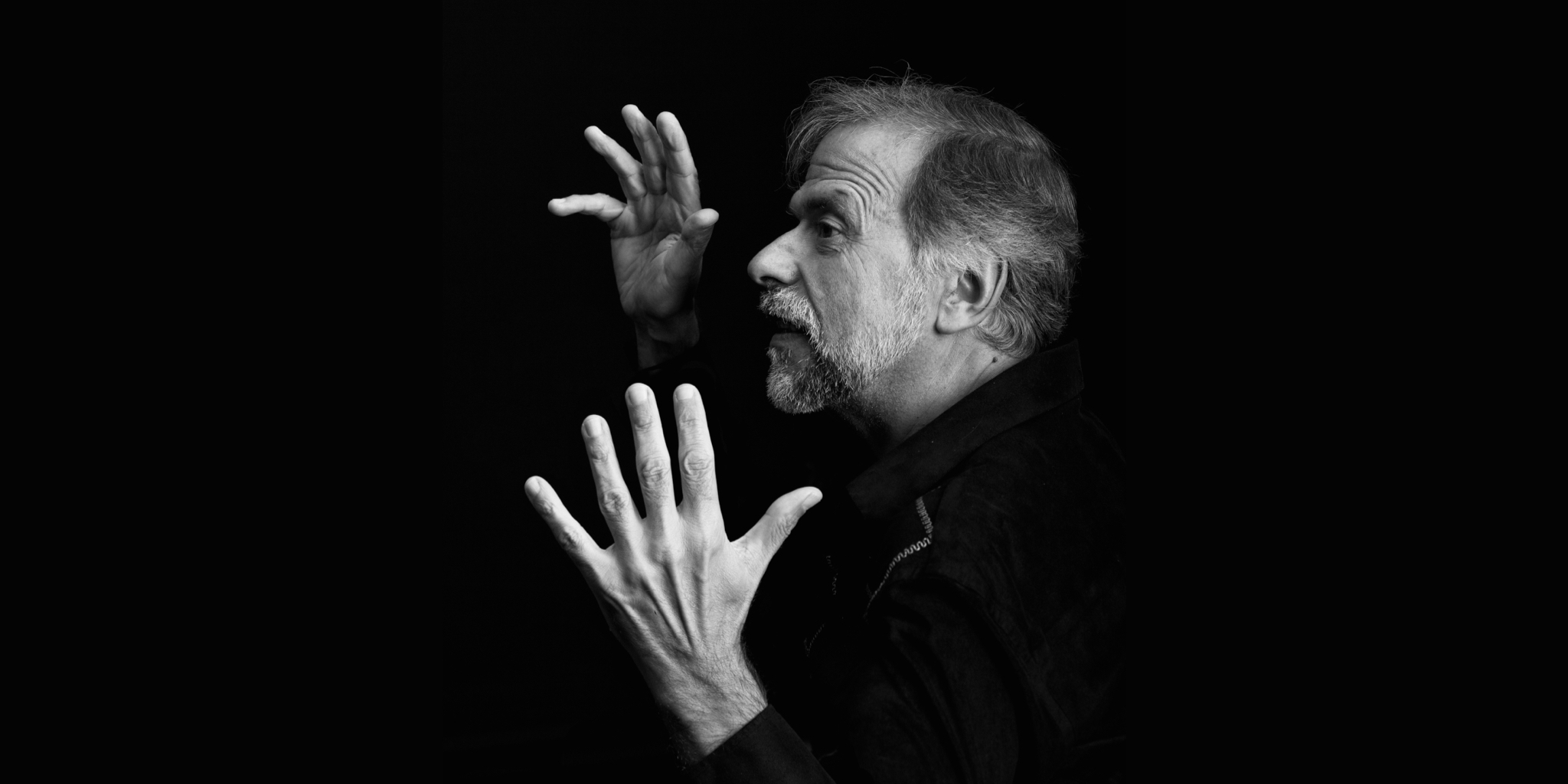 It is always a pleasure for me to introduce a new album by Josep Colom. He is a poetic artist whose performances never fit the traditional mould; in a world of dazzling virtuosity and unbelievable speed and precision, Colom seems to belong to another time, a time where the performer’s personality used to shine with each note played.

That is what makes this album so exciting and unique to me: when listening to Liszt monumental Sonata through the prism of Colom’s vision, you enter a new sonic world where the spiritual side of Liszt’s genius illuminates the whole piece. As with all recordings made with Josep Colom in the outstanding Symphonic Hall in Zaragoza, Spain, a 1957 Steinway piano was used; a piano that it is full of nuances, a piano with a glorious wood timbre from another time.

Colom was born in Barcelona, Spain, in the difficult years of the Spanish post-war. He began piano lessons in Barcelona with his aunt Rosa Colom, and later moved to Paris to study at the École Normale de Musique. His many awards include First Prize at the Paloma O’Shea Santander International Piano Competition (1978) and First Prize at the Jaén and Épinal International Competitions. Since his debut at the Théâtre des Champs Elysées in Paris in 1979, he has regularly toured the five continents giving recitals and concerts with orchestras and performing chamber music with a wide variety of ensembles and artists.

Mr Colom has served as jury of many important piano competitions, including the Paloma O’Shea International Piano Competition and the International Chopin Piano Competition in Warsaw. In 1998 the Spanish Ministry of Culture awarded him the Premio Nacional de Música. Since 2010 he regularly teaches in Valencia at the Musikeon Postgraduate Programs,[2] and gives masterclass in Spain (Aula de Música de la Universidad de Alcalá de Henares), Switzerland (Cours International de Blonay) and France (École Normale de Musique de Paris), among others.

Gonzalo is the Producer/Engineer at Eudora Records