Anders Kregnes Hansen (b. 1983) is a percussionist with a strong focus on contemporary music, performance, and innovative genres. He excels both as a chamber musician and soloist. Hansen is a versatile musician who regularly works with most of the professional orchestras in Norway, as well as in the contemporary ensembles Aksiom and Oslo Sinfonietta. He also has contributed to several recordings in contemporary music, classical, jazz, and pop/rock. Of these, several have been nominated for the Norwegian Grammy Award (Spellemannprisen). As an educator he has held masterclasses at several musical institutions in Norway.

Hansen holds a master’s degree classical percussion performance from the Norwegian Academy of Music, where he studied under Kjell Tore Innervik and Tomas Nilsson. During these studies he wrote a dissertation on composers and performers in creative collaboration. 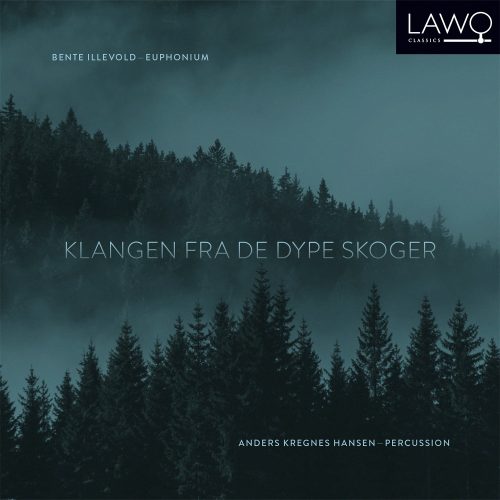