Four of the guys in the band – Alan Clark, Danny Cummings, Mel Collins and Phil Palmer – were members of one of the biggest bands in the world – Dire Straits – and Alan, Phil and Steve, who together produced this record, met and became great friends when they were members of Eric Clapton’s band. These superb musicians have worked with many other iconic artists and bands – Steve Ferrone is Tom Petty and the Heartbreaker’s drummer, Mel Collins is an original member of King Crimson and their work, spanning more than three decades of music, has cemented their reputations in rock history. Their enduring friendship has, once again, brought them together and along with Marco Caviglia, Primiano Di Biase, Trevor Horn (Frankie Goes to Hollywood, Tom Jones, Paul McCartney, Pet Shop Boys, Rod Stewart and Tina Turner) and Pino Palladino, they’re making a brand new album. JESUS STREET is the first single of their forthcoming album 3 CHORD TRICK. 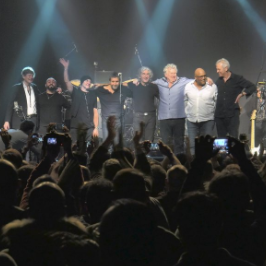 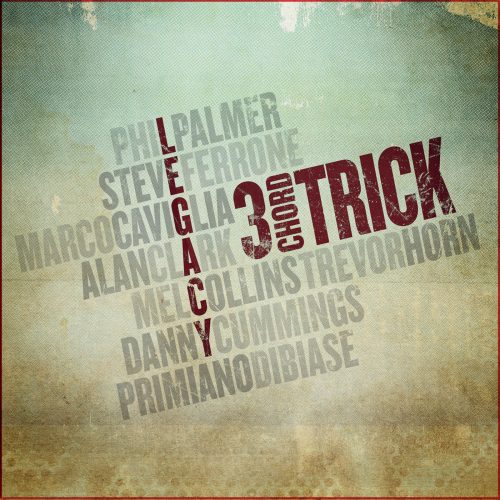