On 27 September 1919, a new orchestra took to the stage of the old Logan Hall in Oslo to give its first public concert. Conductor Georg Schnéevoigt presided over thrilling performances of Edvard Grieg’s Piano Concerto and Christian Sinding’s First Symphony. After forty years of making-do, the Norwegian capital had at last got the orchestra it deserved. The Oslo Philharmonic was born.

In the eight months that followed, the Oslo Philharmonic gave 135 concerts, most of which sold out. It tackled passionate Mahler, glistening Debussy and thrusting Nielsen. Soon, world famous musicians were coming to conduct it, relishing its youth and enthusiasm. Igor Stravinsky and Maurice Ravel visited Oslo to coach the musicians through brand new music. National broadcaster NRK began to hang microphones at the orchestra’s concerts, transmitting them to the whole of Norway.

Over the next half-century, the Oslo Philharmonic’s reputation grew steadily. Then, in 1979, it changed forever. A young Latvian arrived in Norway, taking the orchestra apart section-by-section, putting it back together a finely tuned machine with a whole new attitude. Under Mariss Jansons, the orchestra became a rival to the great Philharmonics of Vienna, Berlin and New York. It was soon playing everywhere, from Seattle to Salzburg, Lisbon to London. Back home in Oslo, it got a modern, permanent concert hall of its own. In 1986, EMI drew up the largest orchestral contract in its history, ensuring the world would hear the rich, visceral sound of the Oslo Philharmonic. 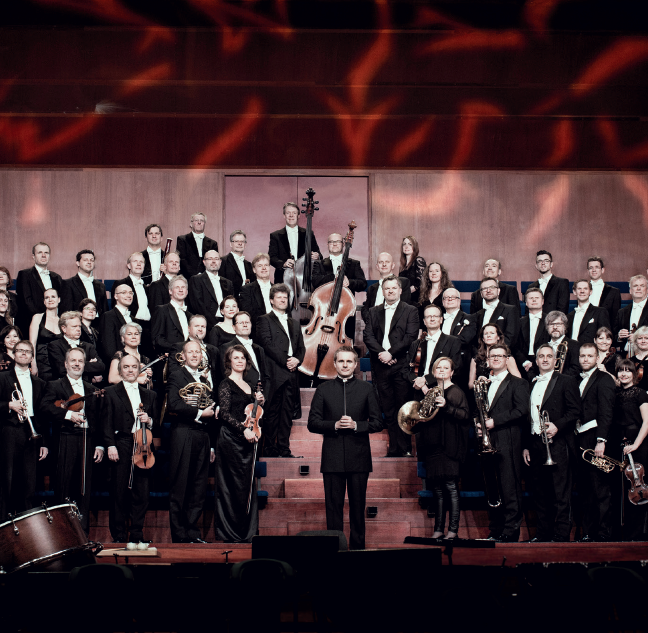 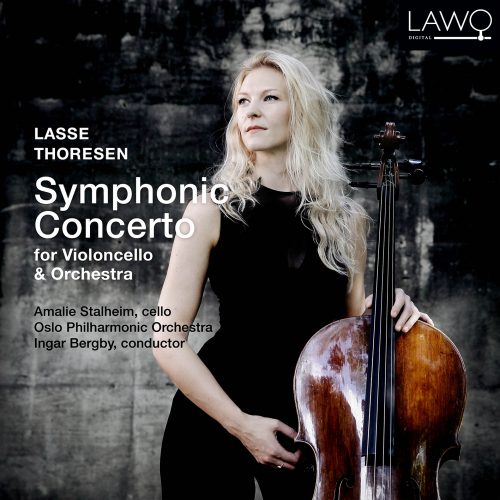 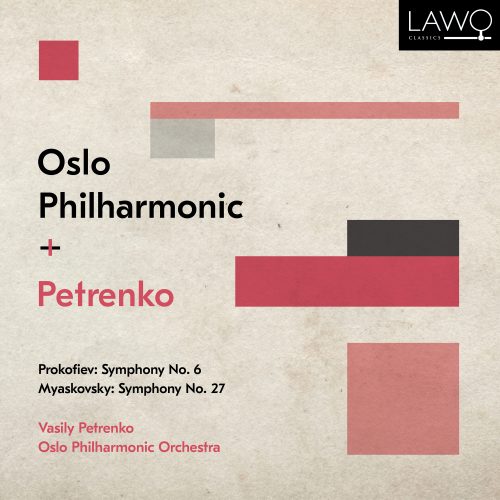 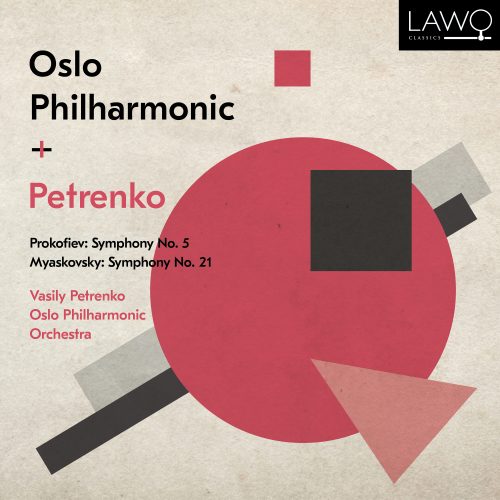 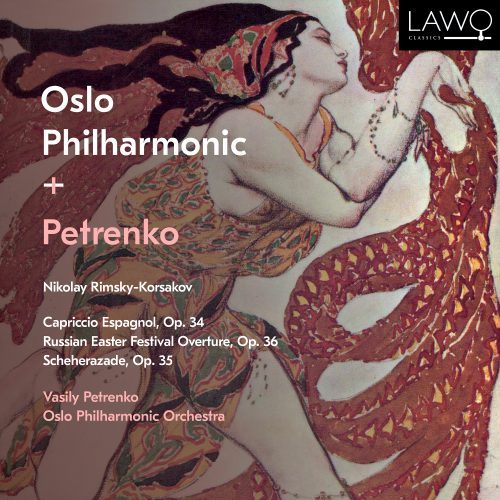 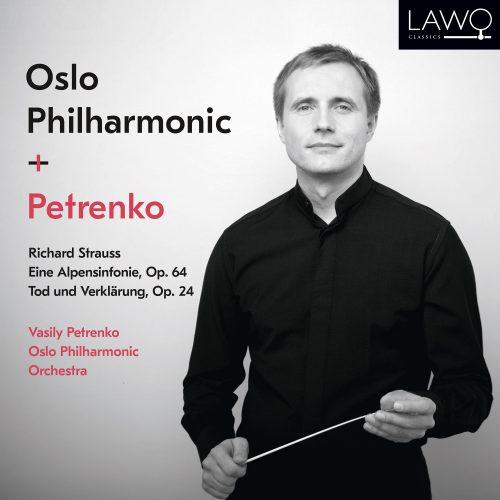 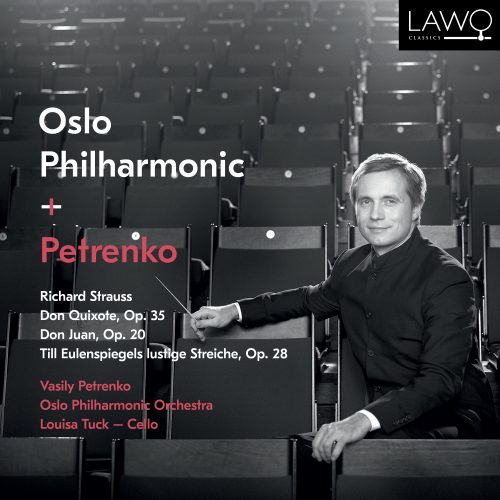 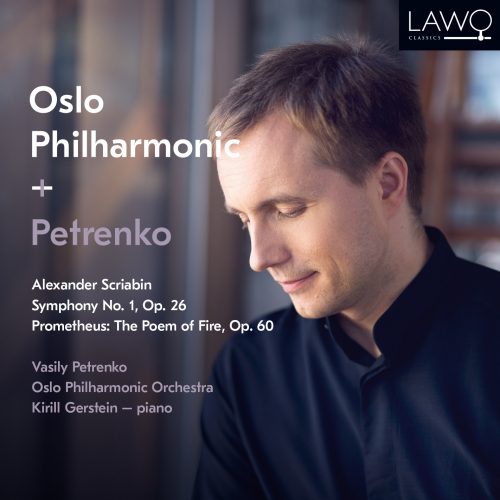 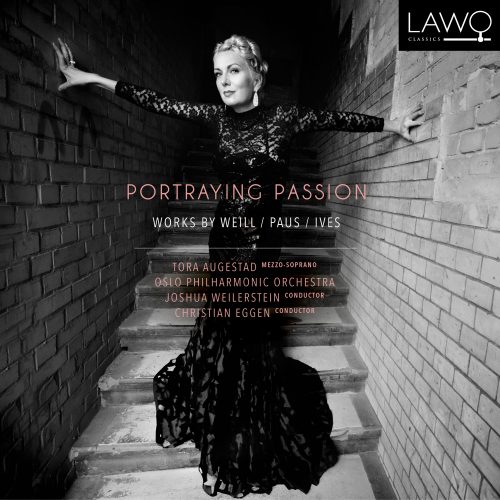 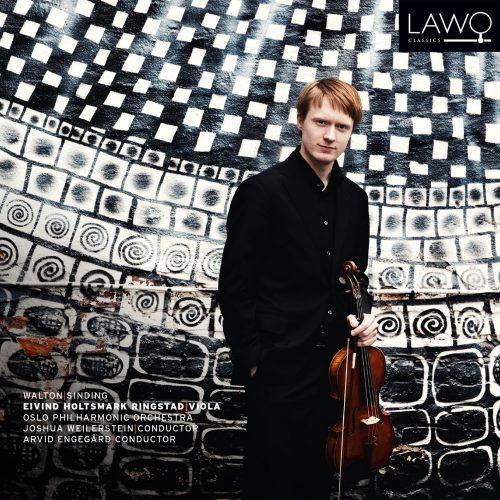 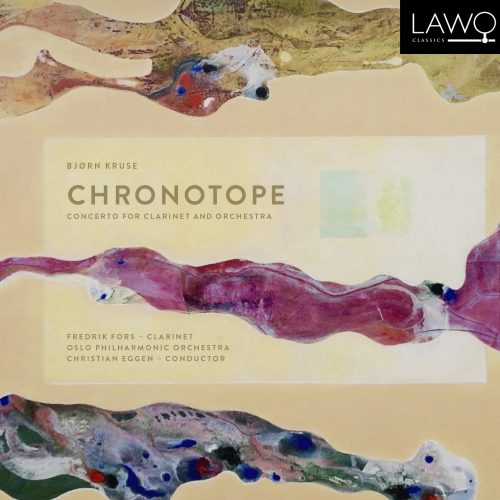