Paolo Giacometti performs all over the world as a soloist and as a chamber musician, both on period and on modern instruments. He was born in Milan, Italy in 1970, but has been living in the Netherlands from his early childhood. He studied with Jan Wijn at the Sweelinck Conservatorium Amsterdam, where he graduated with the highest distinction. Also Gyorgy Sebök was an important source of inspiration and had a significant influence on his musical education. Paolo Giacometti has won many prizes at both national and international competitions. He has played with renowned orchestras under distinguished conductors such as Frans Brüggen, Kenneth Montgomery, Laurent Petitgirard, Michael Tilkin and Jaap van Zweden. Apart from his activities as a soloist, Paolo Giacometti’s love for chamber music has resulted in a successful co-operation with leading musicians such as Pieter Wispelwey, Gordon Nikolich, Alois Brandhofer, Janine Jansen, Bart Schneemann and Viktoria Mullova. Paolo Giacometti is a much sought-after musician at chamber music festivals in Europe, Canada and the United States. He has performed in concert halls all over the world including the Concertgebouw (Amsterdam), Teatro Colon (Buenos Aires), Wigmore Hall (London), Théâtre du Châtelet (Paris) and Seoul Arts Centre (South Korea). Paolo Giacometti records exclusively for Channel Classics. His impressive discography has been widely acclaimed by the international press. His recordings include Rossini’s complete piano works, a remarkable project that started in 1998 and was completed in 2007. In Rossini’s homeland critics say: “… Rossini has finally found his pianist …”. For the third recording of this series Giacometti was distinguished with the Edison Classical Music Award 2001. His recording of Schumann’s Humoreske, Fantasiestücke and Toccata has received the BBC Music Magazine’s Benchmark and Performance of Outstanding Quality distinctions. His recording of the Dvorák and Schumann piano concertos have been acclaimed by Gramophone as “… one of the best concerto disks I have heard in a long while …”.  Among Paolo Giacometti’s chamber music recordings, a recording with works by Schubert with cellist Pieter Wispelwey has received the Choc du Monde de la Musique and Luister 10 awards, while another recording with works by Chopin, Fauré and Poulenc, also with Pieter Wispelwey, has been awarded the Diapason d’or.  Paolo Giacometti is also a dedicated piano professor at the Robert Schumann Musikhochschule Düsseldorf. 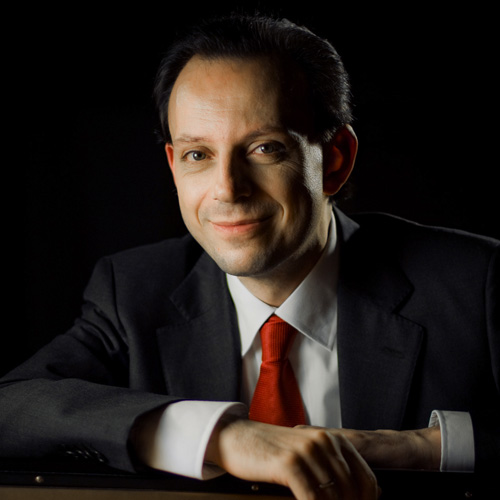 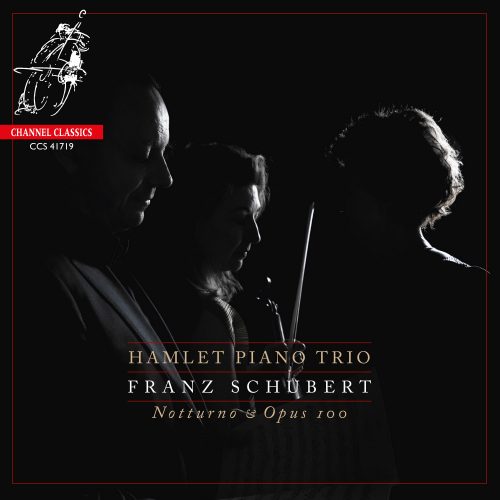 Schubert Piano Trio No. 2 and ‘Notturno’ 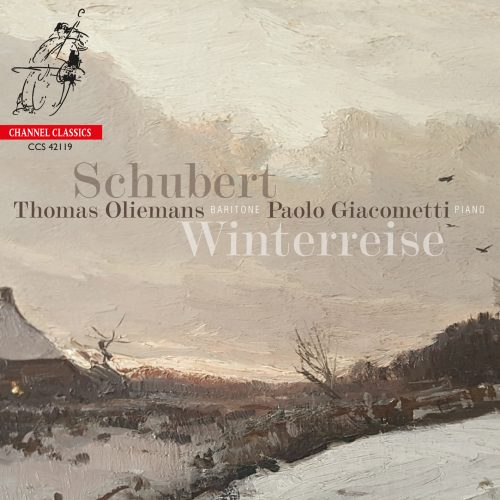 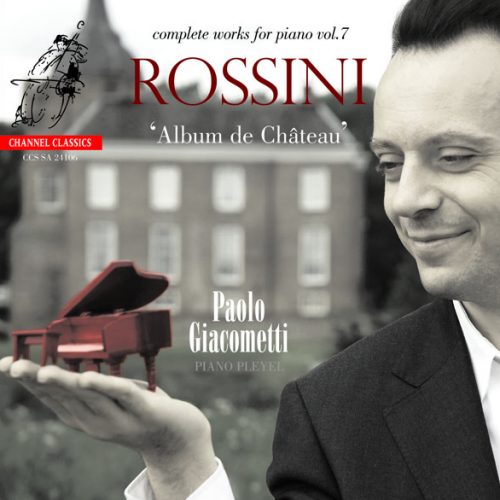 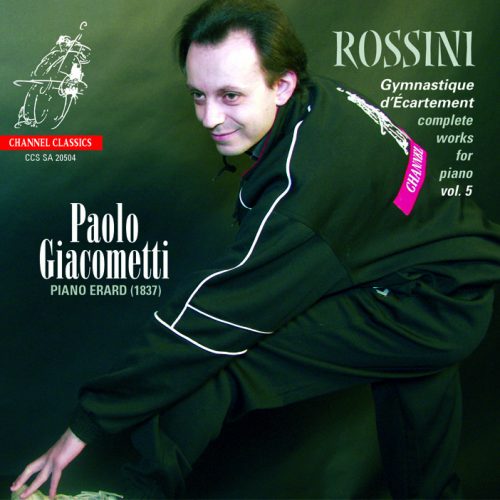 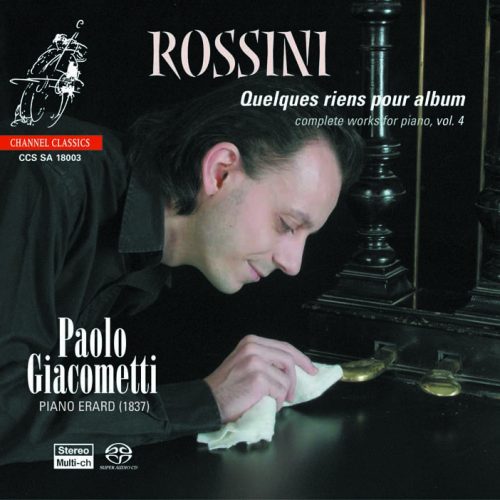 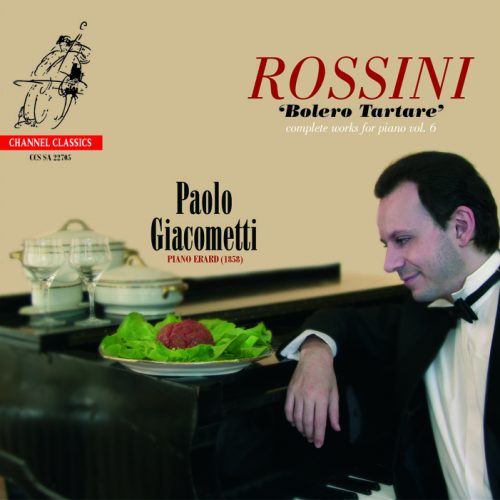 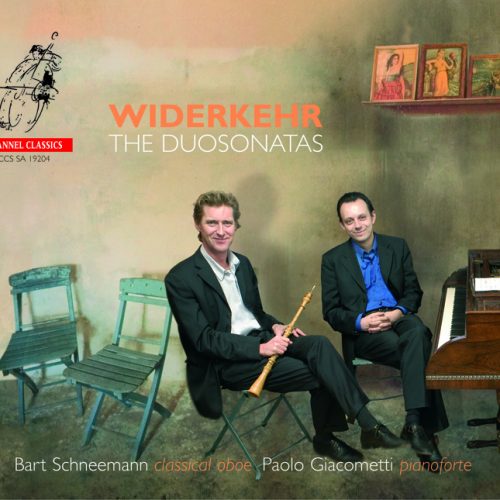 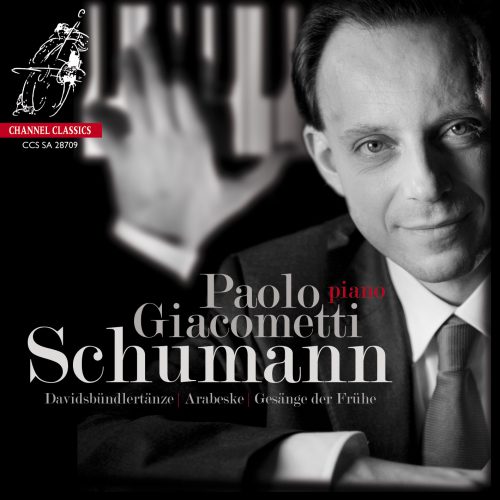 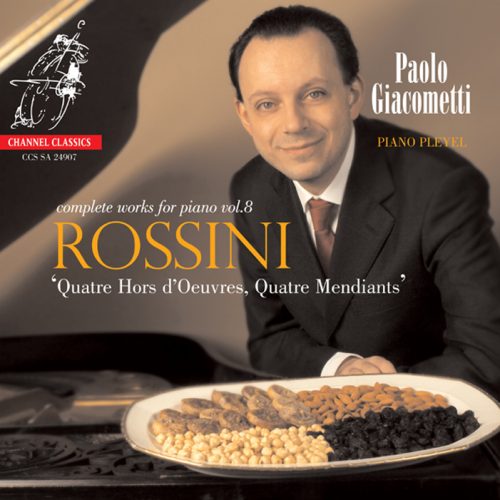