Rick Stotijn received his first lessons at the age of eight, studied at the Conservatory in Amsterdam with his father Peter Stotijn where he graduated with the highest distinction. Later on he studied with Bozo Paradzik at the Hochschule in Freiburg. Rick won several first prizes at a.o the Princess Christina Competition, the Young Musical Talent Foundation and in 2013 the Netherlands Music Prize, which is the highest Dutch Music Award for young and talented musicians.

Many solo appearances at home and abroad were soon to follow including a Carte Blanche series in the small hall of the Concert gebouw Amsterdam. Rick Stotijn performs regularly as soloist with Orchestra’s such as the Swedish Radio Symphony Orchestra, Amsterdam Sinfonietta, Rotterdam Chamber Orchestra and the Arnhem Philharmonic Orchestra. Moreover he is very much in demand for chamber music concerts, performing with Janine Jansen, Jurgen Kussmaul, Gidon Kremer, Christianne Stotijn, Liza Ferschtman, Robert Holl, Mischa Maisky, Bram van Sambeek, Julius Drake, Candida Thompson and many others. 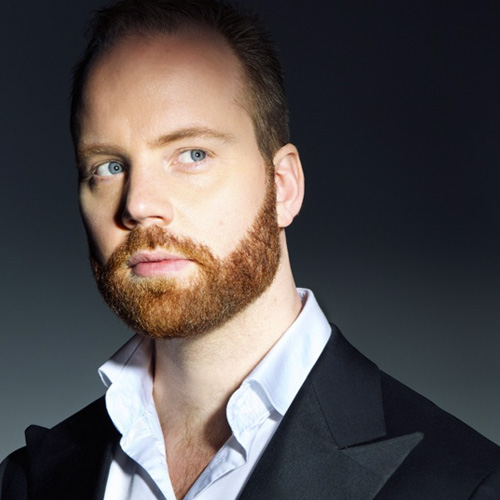 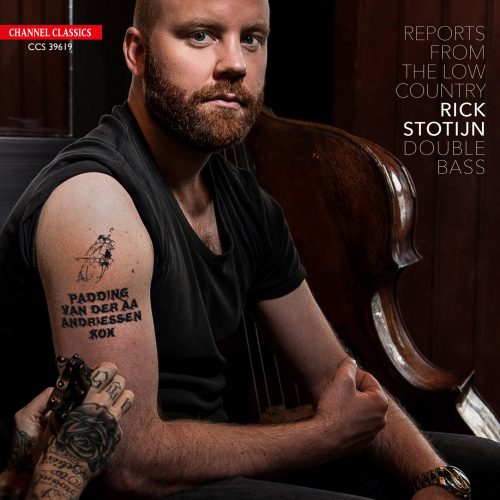 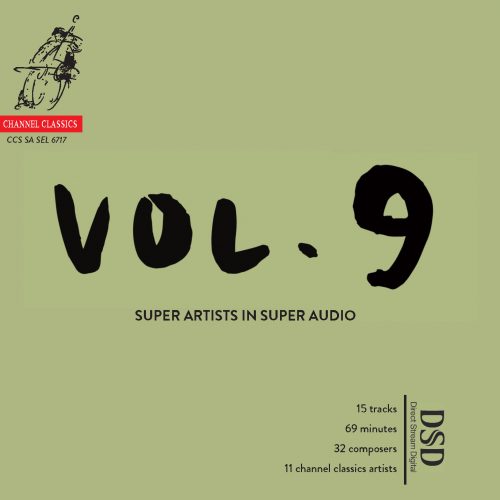 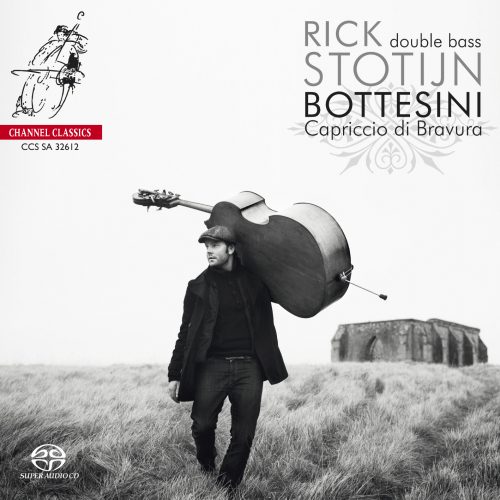 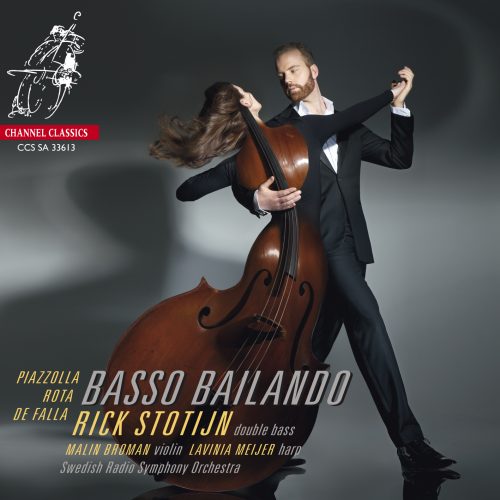