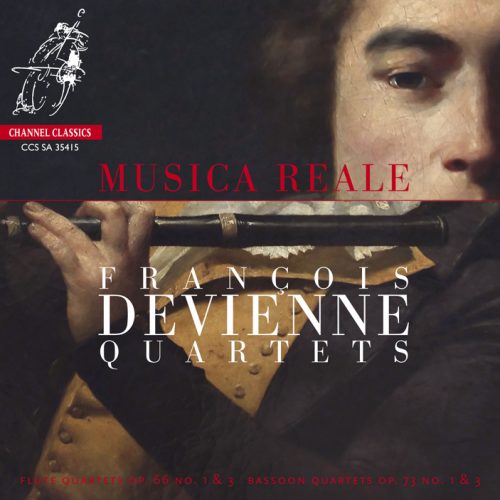 Fertile but forgotten
Until about 1960 he was one of the best-kept secrets of French music history: François Devienne, celebrated in late-eighteenthcentury France as a bassoonist and flautist. Although early lexicographers such as Ernst Ludwig Gerber and François-Joseph Fétis still emphasised his importance for Frenchmusic, the reputation of this bassoon and flute virtuoso, and prolific composer, slowly faded in the shadow of his Austrian contemporaries Haydn and Mozart. And with his reputation were forgotten no less than 7 concertante symphonies, 14 flute and 5 bassoon concertos, 25 quartets and quintets for a variety of ensembles, 46 trios,147 duos and 67 sonatas; not to mention more than a dozen comic operas and some 50 songs. All this had been put to paper in the relatively few years in which Devienne devoted himself to composition, for he died at the early age of forty-three. How great is the contrast with the so well documented lives of Haydn and Mozart! In his old age Haydn had the story of his life written down, Mozart was a passionate letter writer, and his father recorded their travels exhaustively.
None of all this in the case of Devienne, however. What we know about his life is just a handful of facts, and further only gaps and question-marks. Such was the fate of so many contemporaries.

“What a beautiful recording from Channel Classics!”

“For those who’ve forgotten their elementary music school textbooks, Françoise Devienne was a bassoonist, flutist and composer whose contemporaries were Mozart and Haydn – in fact, after listening to this album it’s no stretch to add, as if Mozart had been French and loved the flute. Even being no Mozart, Devienne’s flute music in particular is of great importance to flutists and the list of those who have recorded his music begins with Jean-Pierre Rampal and continues with superstars like Sir James Galway and Patrick Gallois.

Now we can safely say it extends to Mr. Kerstin McCall, principal flautist of the Royal Concertgebouw Orchestra since 2005. His work in the two flute quartets is so exquisite that you almost don’t mind when Devienne’s inspiration flags.

No problem. The fast last movements of each, designed to thrill a very sophisticated, tuned-in audience, do their job so spectacularly well that, together with each of the six movements in the two bassoon quartets, this disc is a must for those who love discovering those perfect intersections of classical chamber music repertoire and audiophile sound that were made for demonstrating their systems for friends or evaluating prospective upgrades.

After 30 minutes of glorious flute quartets, Devienne ratchets the stakes up higher with two gloriously-written bassoon quartets which capture the wonderfully supple, agile and gorgeously-colored tone, with a touch of sweet maple, produced by Gustavo Nuñez, principal bassoonist of the Royal Concertgebouw Orchestra since 1995.

That the Musica Reale musicians play so superbly well is not surprisingly since they are all from the RCO; it’s the result of an initiative formed to bring together the orchestra’s musicians, in a variety of formations, to play chamber music “in all its aspects.” And while McCall and Nuñez gain and deserve the spotlight, cellist Benedikt Enzler similarly excels in the many opportunities Devienne gives the cellist to shine, from exciting virtuosos passages to beautiful lyric lines.

The sound is simply superb in all modes, a touch more expansive in full-on enhanced DSD surround sound. The liner notes are short but sweet.” 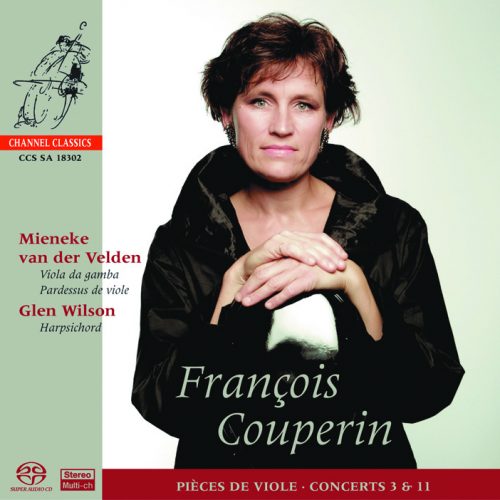 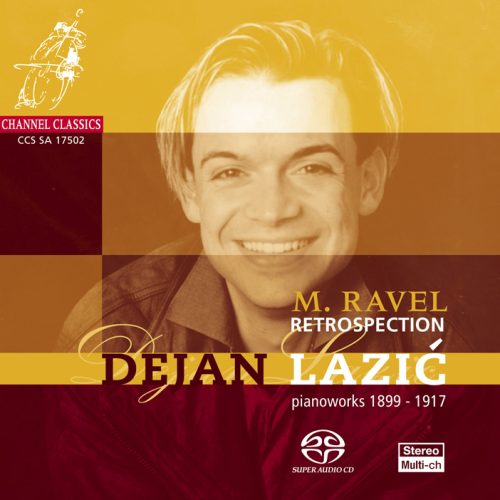 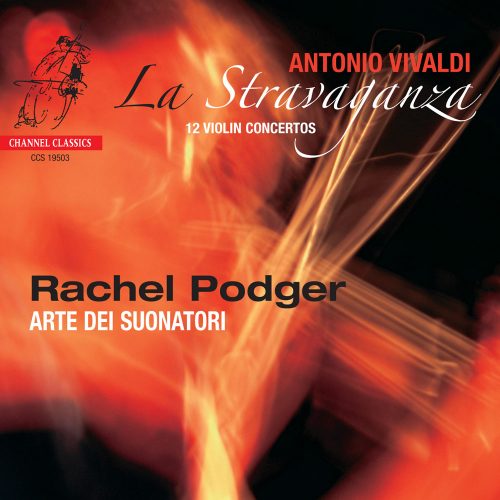 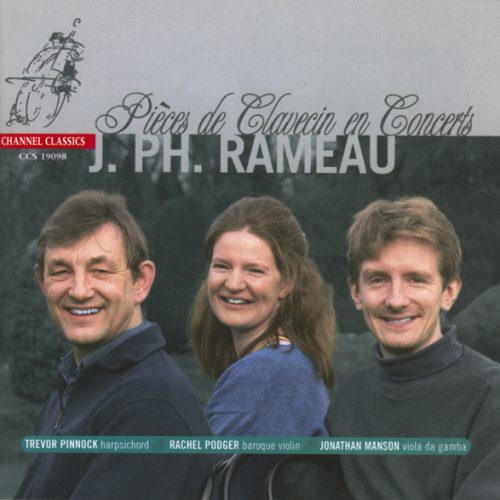