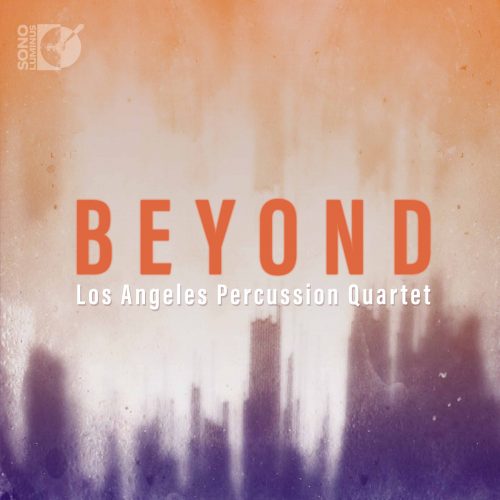 There are more languages spoken in Los Angeles than in any other city in the world. It’s a transitive city. Most residents have come here to contribute to its cultural identity and have ended up calling it “home.” Los Angeles is a city where every industry, creative or otherwise, is fueled by the pursuit of personal creative dreaming. It’s clear then how the Los Angeles Percussion Quartet (LAPQ) created a community of composers and made them all local to the group’s music making and to Los Angeles itself, regardless of each composer’s city of origin.
Is it language that makes someone at home in a given place? If so, the compositional languages of Anna Thorvaldsdottir,Christopher Cerrone, Ellen Reid, Daníel Bjarnasson, and Andrew McIntosh appear as interwoven and complex as Los Angeles itself. Their music similarly courses with chiming repetition, spectral near-silence, and the wearing away of time on objects so barely touched that they appear, in moments, as fragile as paper. These composers — from two drastically different continents — are brought together by LAPQ, despite their differences in origin, under one banner: friendship.

Recording of the Month – MusicWeb International

[…]Beyond excels in every sphere: this well-chosen programme brims with fine music and impassioned musicianship, all presented in sound that will delight audiophiles, percussionistas and music lovers everywhere. Of course, such repertoire presents as much of a challenge to one’s audio system as it does to the engineers. I’m pleased to report that my hypercritical Beyerdynamic T1 Gen 2s have never sounded so fearless, transparent and truthful. Rountree’s enthusiastic essay and lengthy artist bios – composer/composition dates would help – complete a most desirable package. 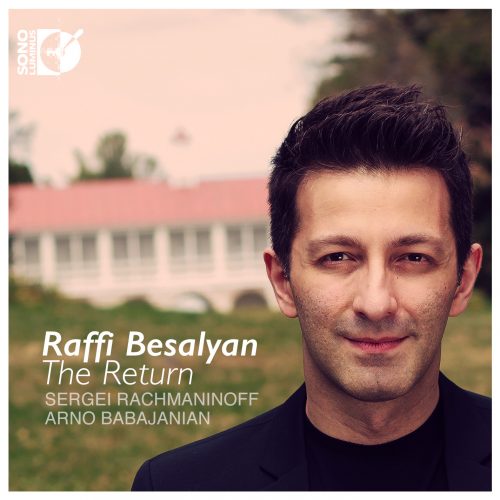 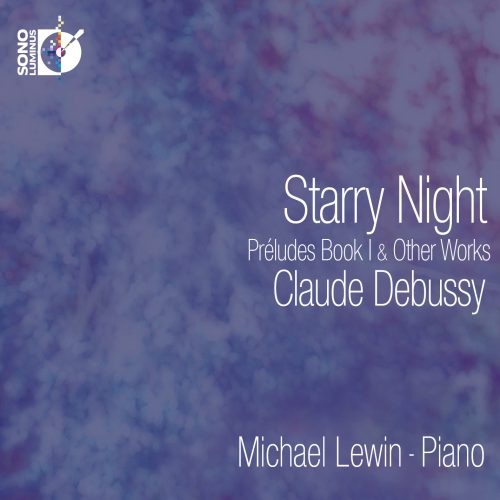 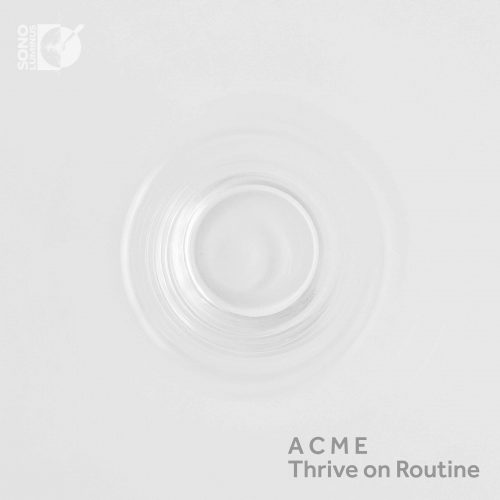 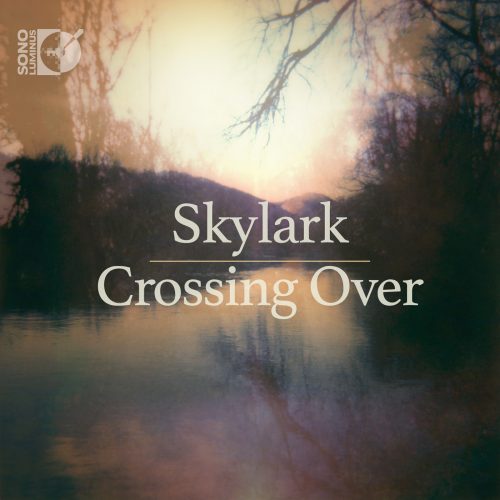