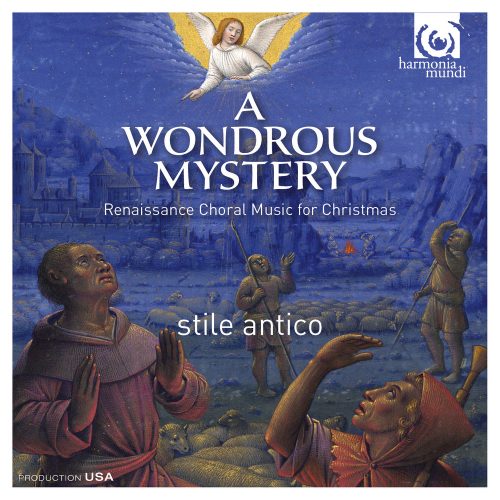 With its centuries-old traditions of singing angels, piping shepherds, and the natural necessity for the Christ-child to be sung a lullaby (all, of course, embellishments to the comparatively stark and gritty biblical narratives in which even the angels speak rather than sing!), the celebration of the nativity of Christ has over the centuries come to provide a fertile source of inspiration for composers and musicians. The Christmas music in this present programme is gathered from some of the most highly regarded European composers of the late 16th and early 17th centuries, working in both the Roman Catholic and Lutheran church traditions. The latter yielded predominantly German-texted carols, often with a popular flavour and in simpler settings, while the former produced Latin polyphony. Running as a thread through the programme is Clemens’s Christmas mass based on the motet Pastores quidnam vidistis, while Praetorius’s Magnificat draws strongly on both traditions.
Though there are significant gaps in our knowledge about his life, Jacobus Clemens (whose designation ‘non Papa’ seems to have been a joke which stuck rather than a necessary disambiguator) was one of the most prolific composers of the early to mid-16th century, especially considering his comparatively short life. Though we know little about the circumstances surrounding the composition of the mass setting included here, it is without doubt a work of distinction. Clemens’s practice was almost invariably to base his masses on an existing motet or chanson using parody technique; this work is no exception, taking the composer’s own Christmas five-part motet of the same name as its model. In spite of a fair degree of motivic development, there is the sense of a tightly-knit relationship between the mass and its source, strengthened by the distinctive modal writing and the clarity of Clemens’s five-part counterpoint, augmented by one voice only in the Agnus, and decreased to three parts for the Benedictus – both common features of masses from this period. Certain distinctive musical features in the motet receive prominent treatment during the mass – perhaps most notably the descending bass figure towards the end and its accompanying harmonic sequence. This receives particularly striking treatment in the Osanna sections where, presented at double speed in the approach to the final cadence, the effect seems to evoke the sound of pealing bells. 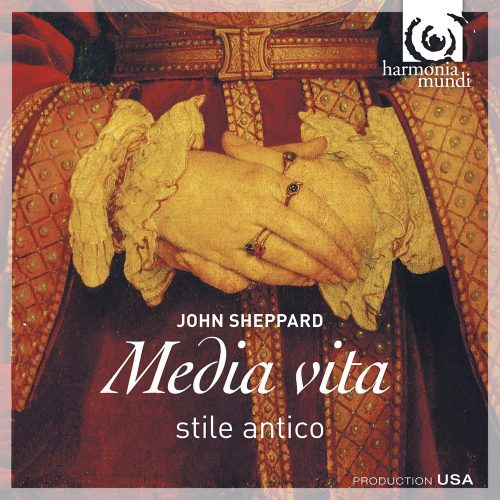 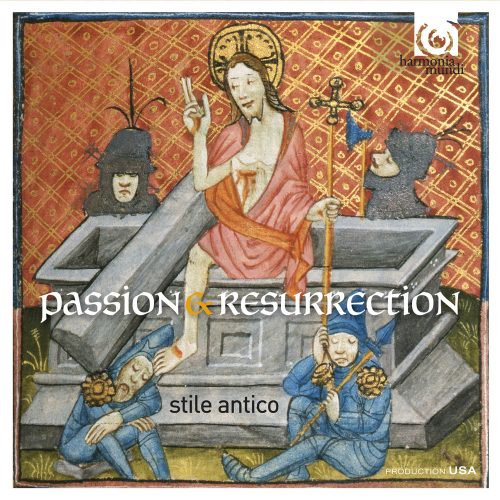 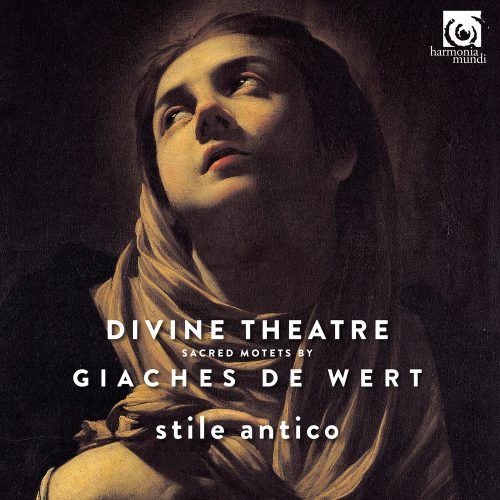 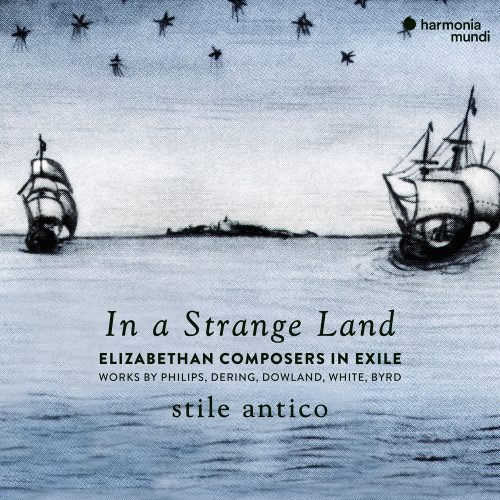