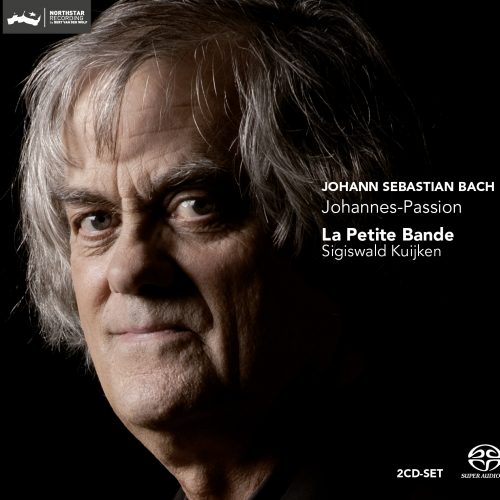 Let’s start with a simple question : which version have you recorded? Hmm, this is actually a rather complex question. During Bach’s lifetime there were four different performances, each time with new modifications, some in response to the circumstances at the time, others influenced by which musicians and instruments he then had at his disposal. However Bach experimented to the greatest degree with the second version, dating from 1725: for instance, he used a different opening chorus (which was later to become the closing chorus of the first part of the St Matthew Passion, a work yet to be composed at this stage) and a couple of other arias near the end of the work. For the later performances he reverted to his first version from 1724, albeit with some differences in instrumentation. For instance, in the final version he includes a bassono grosso, but no one knows for certain which instrument he had in mind; possibly a 16-foot bassoon, i.e. a contrabassoon, a veritable chimney pot two metres in length. However, he scored this instrument in combination with the delicate sound of the lute and two violas d’amore, of all things! I cannot believe that Bach would opt for such an instrument in this passage; an 8-foot bassoon is more likely and the term bassono grosso probably indicates this more modern type of instrument rather than the earlier dulcian, although the latter had not totally fallen out of fashion at the time. However, I would not venture a definite opinion as to what bassono grosso means in this context. So we did not use this instrument: this was yet another reason to stick with the first version, since it raises fewer uncertain issues. Nevertheless, there are still various grey areas involved. Even prior to the first performance, before making the individual orchestral parts, Bach began to write out the score in fine calligraphy, a task he did not complete; and this score deviates in some aspects from the orchestral material used in the actual performance. The process of determining the most probable historical truth continues to have elements reminiscent of a detective novel; anyway, it will never be possible to clarify certain details. At any rate, we opted for the first version that everyone performs. 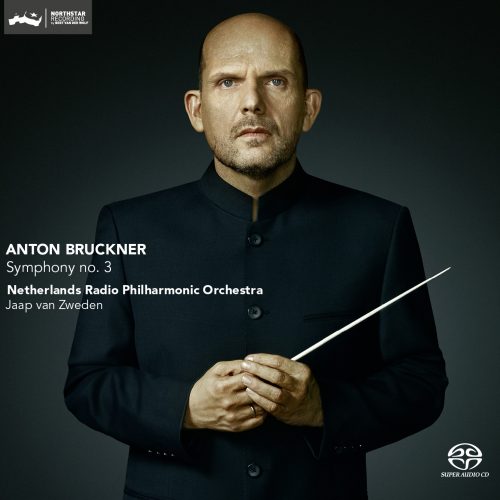