The Chamber Orchestra of The New Dutch Academy 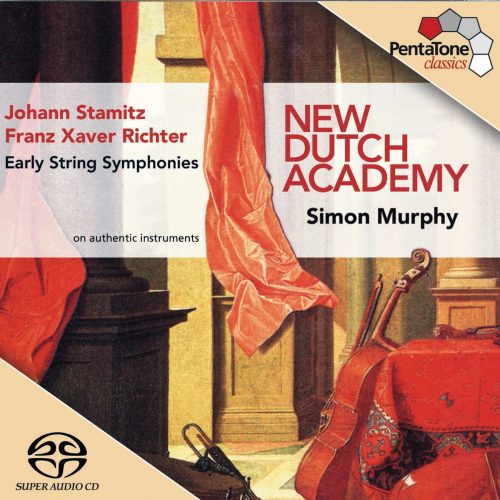 The Mannheim court in the 18th century represents one of the those pinnacles of enlightened vision, endeavour and achievement in the arts. Between 1748 and 1778 under the rule of Elector Carl Theoder the German court reached its zenith.
Carl Theodor himself was the very personifaction and embodiment of the new ideal of the enlightened prince. Uponcoming to power in 1743, he began assembling a group of musical talents that would become an unrivalled powerhouse of musical energy, endeavour, activity and influence that would light up the cultural skies of Europe for the next half century.