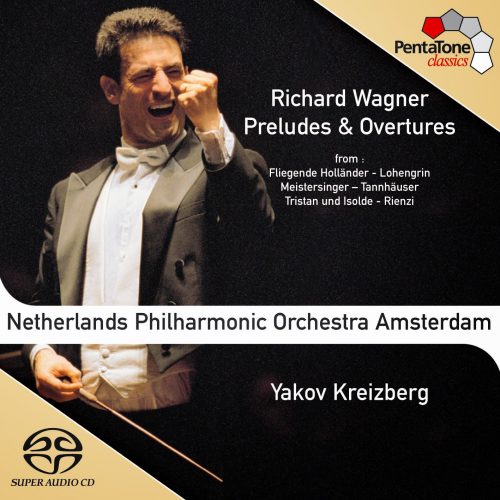 Richard Wagner, a symphonic composer in disguise The overtures and preludes to his operas and music dramas

“I do not know precisely what is my destination: however, I do know that one evening, after for the first time hearing a symphony by Beethoven, I became feverish and ill. As soon as I recovered, I became a musician.” Thus Richard Wagner described the enormous impression that Beethoven’s music had made on him in his novelette Eine Pilgerfahrt zu Beethoven (= a pilgrimage to Beethoven). Although it is difficult to separate fact and fiction in this novelette, Beethoven’s music did indeed exert a major influence on the life of the young composer. Wagner was 17 years old when he first heard Beethoven’s Symphony No. 9, a work which was to play a central role during his entire life, and which he was, for instance, to conduct in 1846 at the opening of the Festival Theatre in Bayreuth.
At this time, Wagner also began to compose music. The first works he penned included a string quartet, piano music and a number of overtures (including one for Schiller’s play Die Braut von Messina (= the bride of Messina). In 1832, he completed his Symphony in C within six weeks (as he himself recorded), which was performed in Prague that same year. A year later, Mendelssohn programmed this symphony for a concert at the Leipzig Gewandhaus. Although Wagner never actually quoted his great example Beethoven in this work, he did admit that he could never have written the slow movement of the symphony had he not first heard the Andante from Beethoven’s Symphony No. 5 and the Allegretto from his Symphony No. 7. 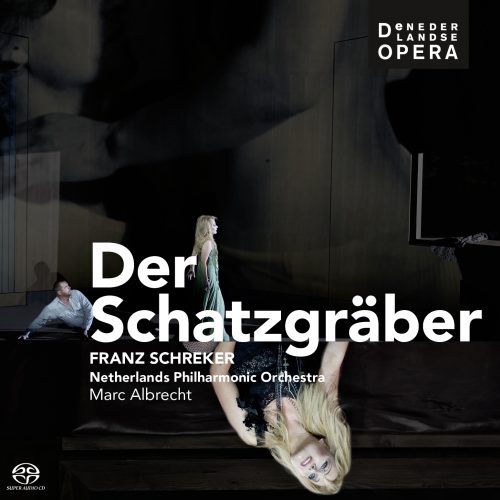 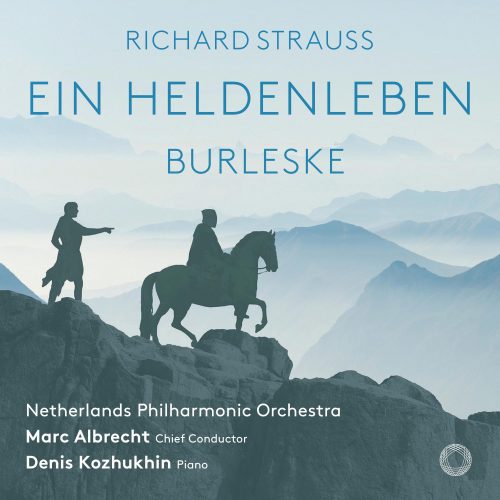