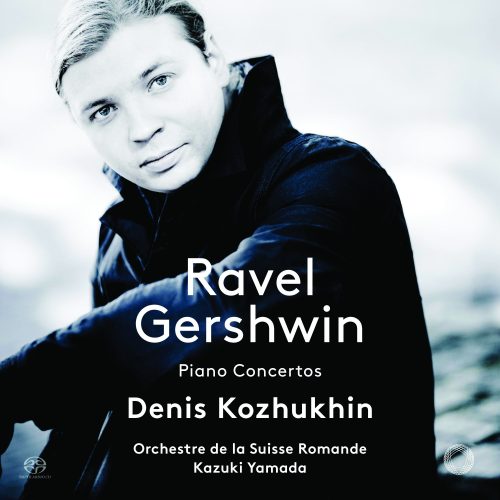 “In the first half of the twentieth century – despite geographical distances and cultural differences – the musical cultures of the Old and the New World certainly had a big influence on each other. Both Gershwin and Ravel expanded in these Concertos the horizons of their styles, colours and musical shapes. Both often manage to make their music sound like a complete improvisation, even though at the same time, nothing is accidental. Gershwin was actually departing from the jazz base with its freedom while Ravel had very strong “classical” roots. I find it no coincidence that Gershwin wanted Ravel to become his mentor, whereas Ravel in his turn rejected this request in order not to disturb Gershwin´s unique talent of combining jazz and classical styles. I personally see these two titans of music as two gravitational forces that at the same time attract and repel each other.” 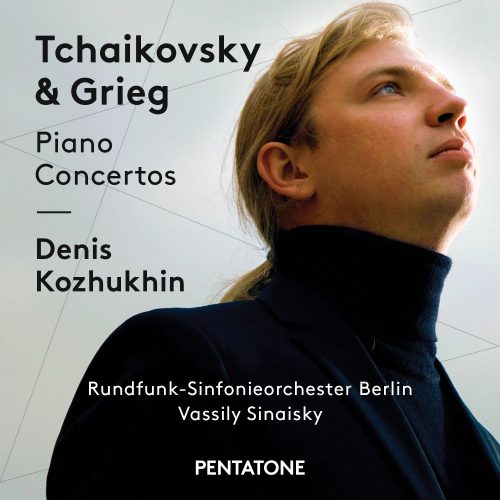 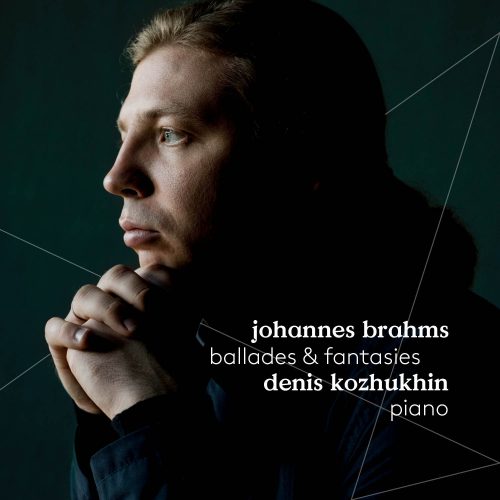