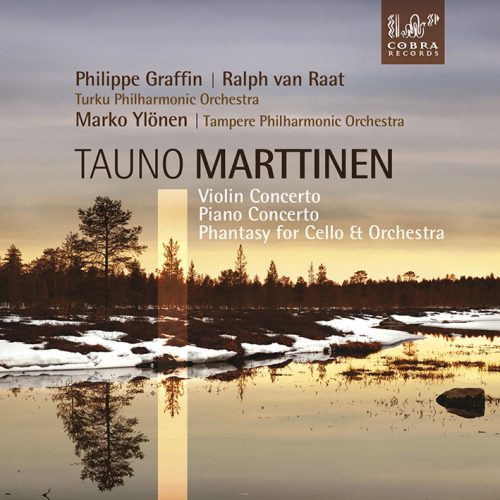 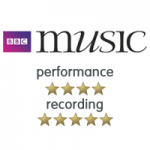 “I have written music from my heart and if performers will perform it from theirs, the performance will be successful” -Tauno Marttinen

Through the ages music has had a strong emotional effect. This is, in part due to the interpretation of the artist: the way of expression or techniques used can or will play a part, often in relation to the spirit of the time, but for the attentive audience or listener feeling of expression will remain one of the pillars of recognition.

Tauno Marttinen’s life encompassed almost all of the 20th century. Living from 1912 to 2008, he lived to be nearly 96 years old. He was born in Helsinki and studied in Viipuri, which was then one of the most important and vital towns of Finland. As a young man he played the piano in restaurants and places of entertainment; he also wrote and arranged Finnish tangos, a.o. for the Finnish tango-singer Olavi Virta (1915-1972), who would later become very famous. One’s background never denies itself: during the early decades as a composer he wrote in a romantic idiom. In the middle of the 50s he left this behind for ever and from 1958 on, taken along by his time, he became one of the leading composers of Finnish modernism. He had all different kind of composition techniques at his command like nobody else, but didn’t he still remain a romantic at heart, even as a modern composer?

“In the early sixties we were all influenced by Schönberg, whether we liked it or not. For many, however, this method of composition became overwhelmingly mathematical and abstract, without feeling, spirituality and freedom,” Marttinen states.

Freedom was of the utmost importance to Tauno Marttinen. He viewed dodecaphonic music as a headlong rush from the rules that govern classical music. In turn, the consequence for him was that this twelve-tone principle should never be allowed to rule music mathematically, because this would rule out freedom.

For Marttinen using a row of 7,8,9 or 12 tones was no problem, but this could never serve as the sole starting point. “Dodecaphonic music is a spiritual happening. It provides the freedom to construct music from above. The technique is only a superficial means of keeping the elements together.” So for him technique was never the target, but at most a starting point: it was the universe, the construction of chords and eve- rything else that could make or mar the composition.

Marttinen’s spontaneous mastery
In these communicative performances it’s clear that all three works are strong enough for an independent life in the concert hall.

“The Violin Concerto in particular is delightfully unpredictable, with an atmospheric slow movement – perhaps not quit ‘like the breath of God’, as Marttinen puts it, but certainly otherworldly.”

This is a fascinating, entertaining release, well documented cd and worth investigating. Hopefully Cobra will go on to issue some of the Marttinen syrnphonies. 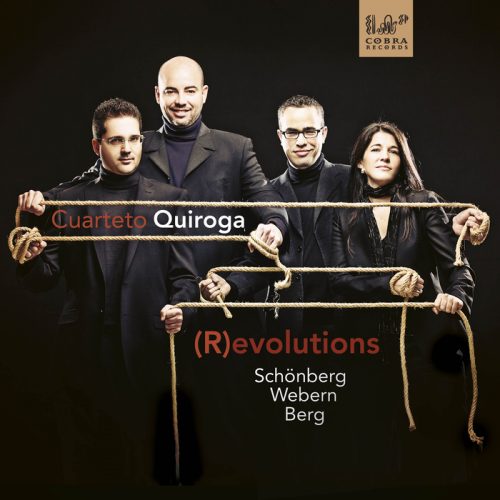 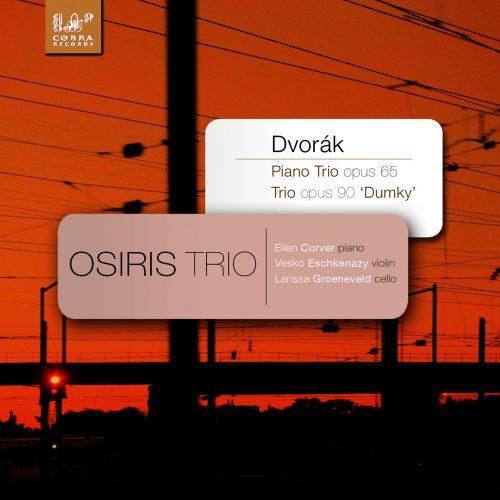 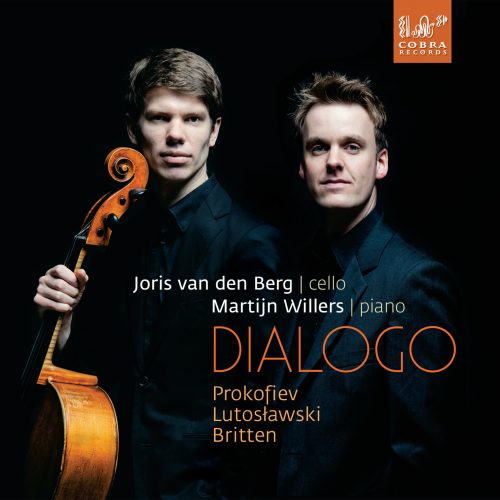