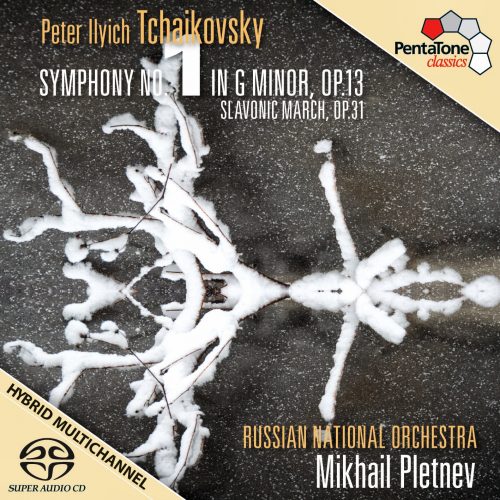 The genre of the symphony played a major role throughout the creative life of Pyotr Tchaikovsky. He composed his first symphony at the age of 26, and his sixth and last symphony – the Pathétique – in 1893, the year in which he died. Whereas his three last symphonies have remained an integral part of the concert repertoire, performances of his first three symphonies are still quite rare. Unfairly so, as they are unique indi- vidual works, artistic expressions of a high quality. Tchaikovsky defined the symphony as “the most lyrical of musical forms. After all, is it not meant to express that for which there are no words, but which forces itself out of the soul, impatiently waiting to be uttered?”. With these words, Tchaikovsky makes us aware of the special nature of his symphonies. Primarily, they provided him with a musical outlet for the elaboration of his emotions, his mental and spiritual pro- cesses. Probably the greatest error as far as the reception of Tchaikovsky’s symphonies is concerned, is that the subjectivity of his symphonic sound world, the sweet melliflu- ousness of one melody or another confused and irritated the judgment of the academics to the same degree in which these musical characteristics met, by contrast, with euphoric approval from a wide-ranging audience. After all, especially in German- speaking countries, his music was unjustly stamped as follows: “Beware! Sensitive, sloppy sentiment!”. But Tchaikovsky absolutely did not want to get involved in an academic game with empty notes. And rightly so.

The recording values from a technical standpoint are everything we have to expect from PENTATONE (…) Technically – first rate.