An Hour Of Excellent & Intellectual Music 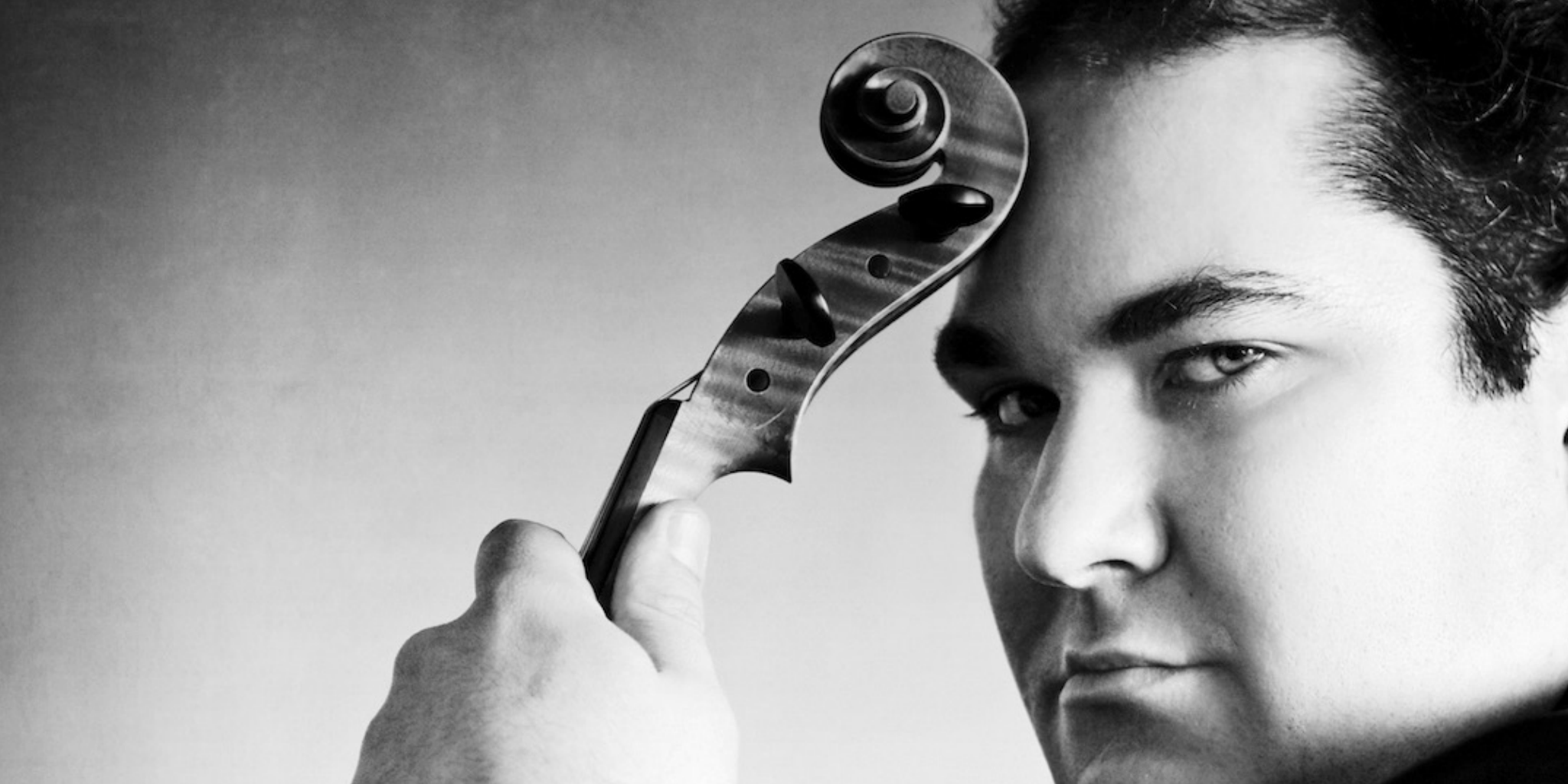 What is the difference between the automobile market and the music record business? Not much. Sales statistics cover the mass market in either sector. But irrespective of figures and predictions there will always be room, however small, for a ‘niche’, as long as there is a demand for ‘The Best’. Not numbers, but the quality is what matters. How many Maserati’s do you have in your neighbourhood? Less than one, I suppose. But they continue to be produced. Likewise, for the several labels that continue to cater to those who value music at the highest attainable resolution. We ought to give them our business.

Musical Encounters of the Best Kind

Eudora is such a Hi-Res label, and its mastermind, Gonzalo Noqué, leaves no stone unturned to arrive at the ultimate result for the ‘beau monde’ with the right equipment to savour it to the fullest extent. And if the musicians are of the same standard, what more can we wish for than to enjoy the beauty of ‘musical encounters’, such as the ones here on offer.

The Viola, the Intellectual among the Strings

The binding element is the viola, ‘the intellectual of the (string) family” (William Primrose), though often and unjustly seen as the unobtrusive instrument somewhere in the middle of an orchestra, filling in the harmonies between the ‘frivolous’ violins and the ‘serious’ cellos. Taken out of context (so to speak) we discover that this noble instrument, having some of the characteristics of either side, will succeed in pleasing any intellectual music lover because of its expressive sonority and glowing warm sound.

Brahms liked the viola and he arranged his two sonatas for clarinet and piano for viola, of which Joaquín Riquelme (Berlin Philharmonic) opens the programme with Op. 120 No. 1. His amazing account does not only prove Primrose’s view of the instrument, but it also renders full justice to the sadness Brahms must have felt at the end of his life and the disappearance of his closest friends. In the final movement Riquelme enhances the various moods with a sturdy ‘we shall overcome’ character, impressively supported by his partner, Enrique Bagaría, at the concert grand. Stating their case so clearly, I must say that I now prefer the viola over the original clarinet version.

When virtuosity was of overriding importance for soloists of name and fame, the viola was not seen as a suitable instrument. As a result, few composers wrote concertante or even chamber works for it. This has changed for the better ever since other, nobler qualities of the instrument gained wide acceptance. Nonetheless, Paul Hindemith, with his beautifully crafted Sonata Op. 11/4 proved the ‘soloists of name and fame’ wrong. Apart from its melodious impressionism, it expertly exploits the virtuoso possibilities, thus taking “the viola’s expressive language into a new dimension”, as demonstrated so gorgeously by Joaquin Riquelme.

Robert Schumann’s Adagio und Allegro, initially composed for horn and piano, will not fail to please the listener either, and certainly not in Riquelme’s considered reading. As does George Enescu’s Concertstück, commissioned by Gabriel Fauré for the annual alto contest of the Paris Conservatorium, and hence full of lyrical hurdles, jumped by Joaquín Riquelme with ease and enthusiasm to conclude an hour of excellent and intellectual viola music.