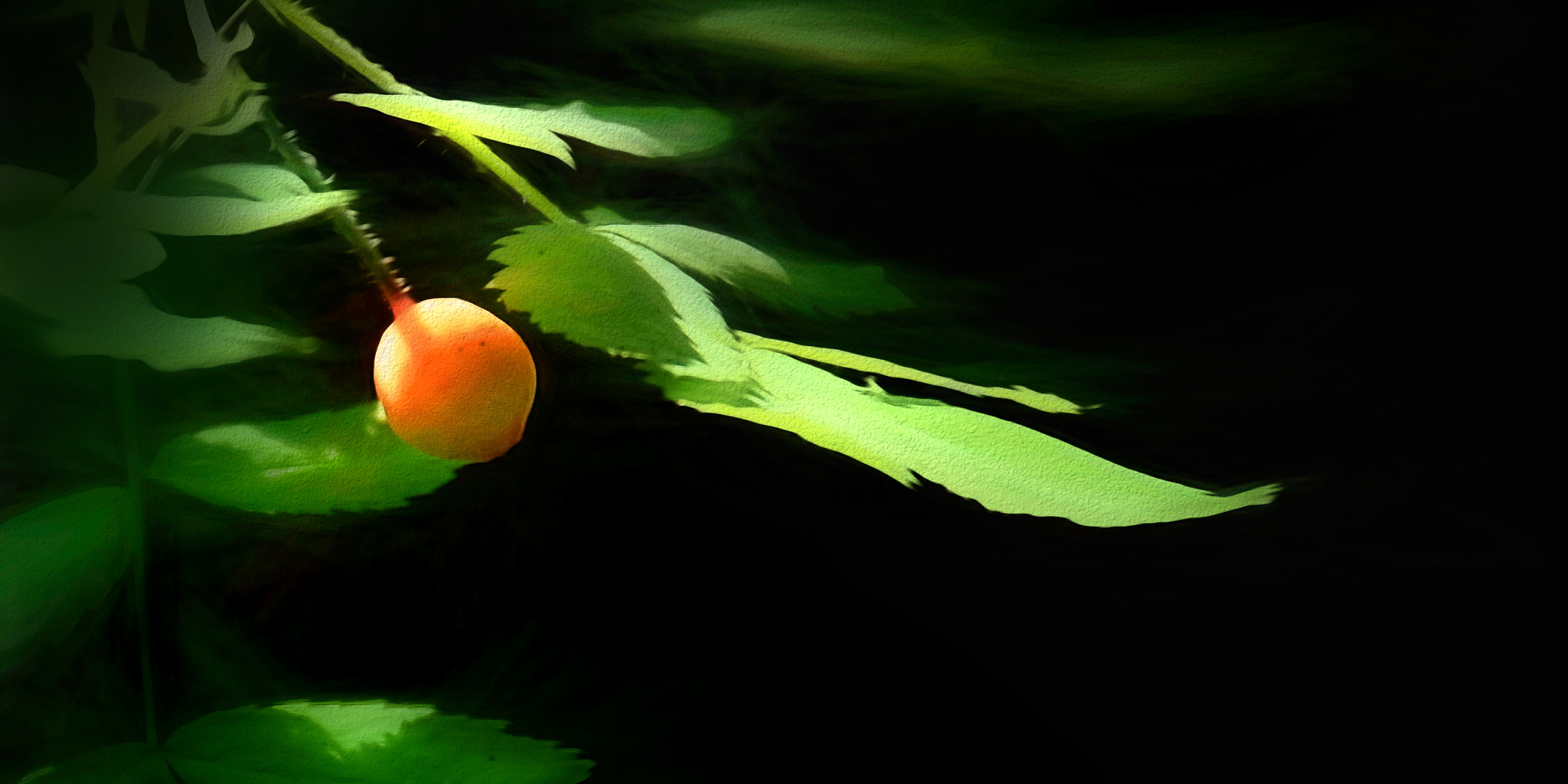 It’s been a while since I’ve wandered through the catalog looking for discoveries.  I decided to look for some that would help to brighten things a bit.   Here are some that do that!  And they keep me emotionally involved as I listen…

Dana Zemtsov and Cathelijne Noorland are amazing in this album!  Romantic?  Yes!  Syrupy and cloying?  Not even a little.  Lovely works from Vieuxtemps and Bloch, and even one from Dana’s Grandfather.  I was at first surprised to see that Waxman’s Carmen Fantasy had been included– but in listening to Mikhail Kugel’s arrangement for piano and viola, I was sold.  A marvelous album in which these two artists combine to make a complete musical expression of why we get up everyday.   It’s sunshine to your ears!  Recording quality is superb.

Yes, that second composer on the cover is none other than Tchaikovsky–  I confess it’s a new rendering for me.  And Sestetto Stradivari perform Tchaikovsky’s Souvenir de Florence, String Sextet in D Major quite beautifully and with folkloric zest.   Plus they bring an unmatched  tenderness to Schonberg’s  Verklarte Nacht.  This is wonderful music making!

Here are very strong performances of two 20th century cello sonatas, reminding us that Rachmaninoff and Shostakovich really did overlap by a number of years.  Audan Sandvik and Sveinung Bjelland find strength as well as poetry in these works.  The recording quality is excellent.

When I first discovered the music of Czech composert Bohuslav Martinu I immediately wondered where he’d been all my life!  Martinu’s wife said, “A slice of Heaven is revealed in each of his compositions.”  I couldn’t agree more.  This album features two sets of sisters—Mari and Momo Kodama in the Concerto for Two Pianos and Orchestra, and Sarah and Deborah Nemtanu in the Concerto for Two violins and Orchestra.   Magali Demesse plays the viola in the Rhapsody Concerto.  Lawrence Foster conducts the Orchestre Philharmoic de Marseille.  More musical sunshine and smiles.  If you aren’t familiar with Martinu, this is a perfect introduction!

Gianandrea Noseda’s conducting is found on at least three different labels on Native DSD– LSO, Fone, and this one on The National Symphony’s own label.  For his premier outing with the National Symphony, Noseda features music associated with America.  Arron Copland is deservedly famous for helping to create “American” symphonic music.  His Billy The Kid Ballet suite under Noseda is refreshing and brings new insights to this often heard ballet music.  Likewise, the Dvorak 9th.    Dvorak’s Symphony no. 9,  “From the New World” is thought to contain American folk melodies when in fact all of those melodies were created by Dvorak– including the famous “Going Home”.  I hope this is just the first of many NSO recordings.

One has to wonder if Gustav Mahler’s Das Lied von der Erde would have been even more successful if it were more commonly labeled as a symphony or “song-symphony”.  But it really doesn’t matter.  It was his final completed work, and it is truly remarkable.  Bernstein called it Mahler’s greatest symphony.  The final movement “Der Abschied” (The Farewell) is a half hour of unsurpassed beauty.  Ivan Fischer completes his survey of Mahler’s works with a glowing performance by the Budapest Festival Orchestra and soloists Gerhild Romberger (alto) and Robert Dean Smith (Tenor).  The sound quality is superb, stereo or multi-channel.

Most of the tunes in the Witmer Trio’s “Free” album are familiar to me.  I played them on the radio in my many years as a radio personality.  From Al Green to Bruce Springsteen—  Quite a collection!  Cajan Witmer and his fellow musicians do these songs with a simple light jazz eloquence– aided occasionally by Violinist Vera van der Bie.  The approach is gentle, but far from simplistic.  After an extended period of global anxiety, this album is well worth exploring.

Douwe Eisenga has spent most of his life as a musician composing music for others,  but  “For Mattia” featuring his own compositions marks his debut as a recording artist.  The music reminds one of Glass or even Arvo Part in that simple melodies and a certain amount of repetition can evoke a huge amount of feelings.  I listen to this music at night, with the lights dimmed— and I remember things.  And I imagine things.  And I feel things.

What do they speak in Curacao in the Southern Caribbean?  Most commonly it’s a mixture of a large amount of Portuguese, some Dutch, some Spanish, some African, and some from the original inhabitants.  It’s called Papiamentu, it’s what the three artists on this album, Randal Corsen, Kris Berry, and Jean-Jacques Rojer call their native language.  Rais is the Papiamentu word for root– and that’s why they picked it for the name of their trio.  The tunes on this album will put you in a cozy beach bar in Curacao with some cold Amstel and some really good friends!

A reviewer once wrote about classic recordings of Debussy’s La Mer that Munch’s version was warm and Mediterranean, while Reiner’s was colder with stronger winds.  Each is of these older recordings is known and loved, but I found 3 newer ones on Native DSD at I can recommend with enthusiasm!  They are far from identical, but they are all beautifully played and recorded.

Debussy and Ravel are together again in this set from Antonello Manacorda conducting Het Gelders Orkest.  La Mer is wonderful as is the delightful Ma Mere l’Oye from Ravel.

The third set I like is Gustavo Gimeno and the Orchestre Philharmonique du Luxembourg with an all Debussy album– La Mer, and Iberia, plus orchestrated versions of Images, 1st book, and Six epigraphes antiques.

So, which one?  I’d say you can choose by picking the accompanying work you like best.  Or you can sample and pick the La Mer that seems best.  My choice?  I’m glad I can listen to all three—  But if I had to just pick one, it would be the Manacorda on Challenge Classics.   It’s quite exciting, and his Mother Goose is absolute perfection.  But you just can’t go wrong with any of them.  They will all make your life a bit brighter.

Cover photograph “Some Sort of Berry” by the Author.