From Russia With Love – DSD Review 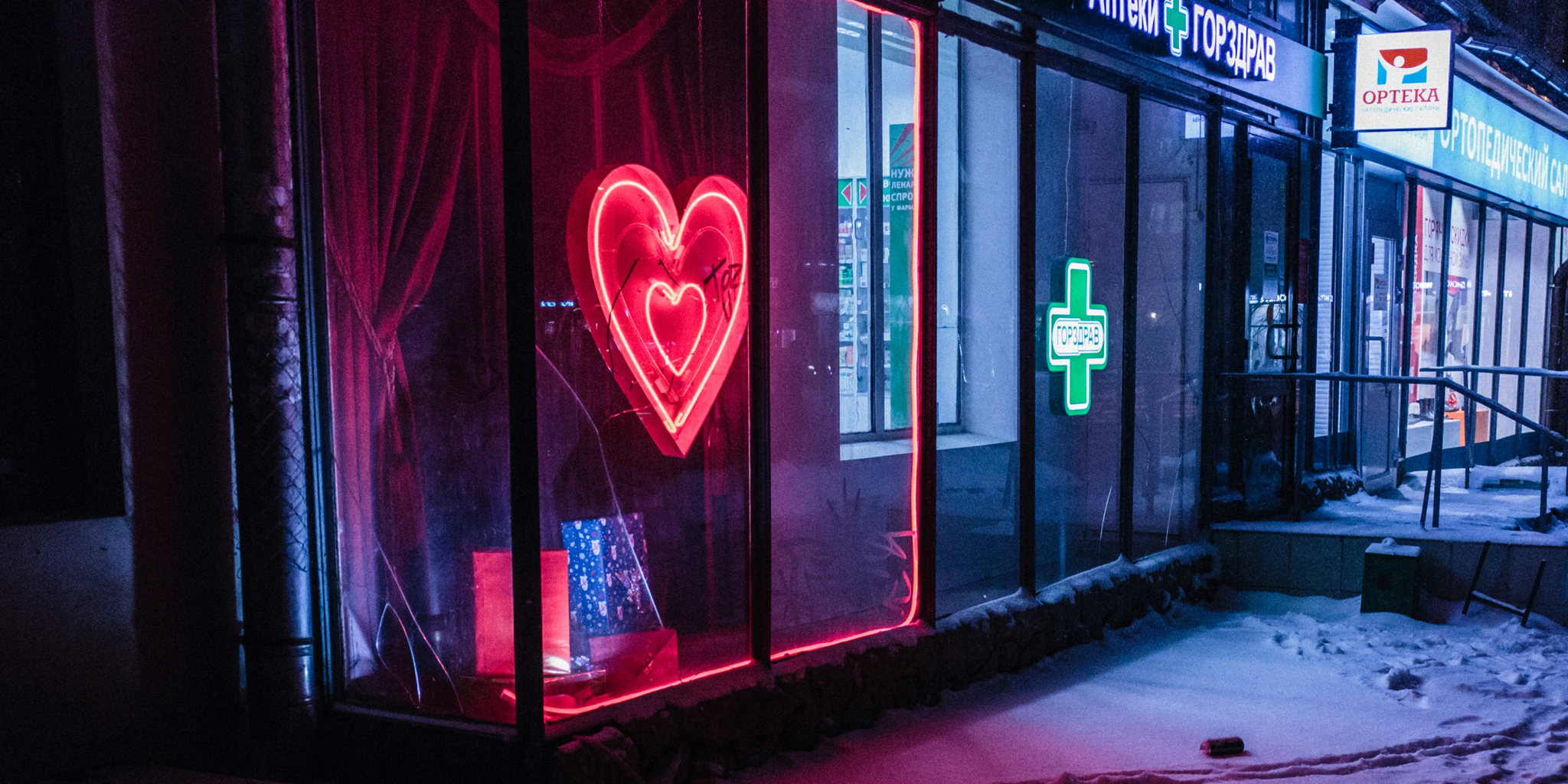 How many of you are familiar with the theremin? It may sound a bit out of place here, but I came to know this instrument through the adventures of Inspector Barnaby. I was intrigued by a sound in the theme song of Midsomer Murders which I couldn’t quite place. Google helped me to discover that it was produced by a theremin. Some call it an eery sound, but it is more versatile than that. It is a sound that can evoke illusion.

The theremin is an electronic instrument named after its Russian inventor, Leon Theremin (Lev Sergueïevitch Termen). It is played without physical contact by moving both hands in the vicinity of its antennas. If this sounds like witchcraft, which for me by all means it is, check it out on the internet.
Try this link: https://www.youtube.com/watch?v=hbmRqG7Jjks. Is it difficult to play the theremin? Must be. The slightest wrong movement with your finger can spoil everything. Not an instrument for nervous people, nor to play when it is shivering cold!

For the record: Those familiar with electronic music devices will know that the theremin (1920) is the first but not the only one. Variants have since been developed and used in classical and popular music. Kalevi Aho wrote a Concerto for Theremin and Chamber Orchestra, and the Beach Boys used a variant in ‘Good Vibrations’.

From Russia with Love

In 2016, the thereminist (the theremin player), Olesya Rostovskaya, and electric violinist, Asya Sorshneva, formed a duo giving concerts in their homeland, Russia, and abroad. Reading the not so very extensive liner notes, it becomes clear that in this recording the theremin is used to create an illusion of space in which the listener can float weightlessly like an astronaut. The titles of the studio improvisations, as recorded here, relate to space phenomena (Solar Wind, Pleiades; Asteroid Belt), as well as, more specifically, the beginning of its conquest by humanity. In fact, this recording pays tribute to 100 years of theremin and … early Russian satellite technology.

For ages, humanity has been obsessed with the moon, the sun, and the stars. From the time of Nicolaus Copernicus (Mikołay Kopernik 1473-1543), we know that the earth is not the centre of it all and that ever since, humanity has become serious about discovering, conquering, and, in recent times, even aspiring to ‘colonize’ space. Clever though we think we are, we cannot see farther than we do. We cannot see beyond. Anyhow, with this Artis Mirabiles release we are not required to do so. In the comfort of our chair, we can fantasize about the lofty ideas these two Russian musicians convey so lovingly to an intrigued music community.

Improvisation, the Ultimate Expression of Freedom

Anyone able to read notes can operate the corresponding keys on an instrument and reproduce what is written on a sheet of paper. Improvising is like jumping in the water not knowing how deep it is. Improvising is like following one’s inspiration of the moment. Not only the listener is floating in space, but also the two musicians seem to be doing the same. In the liner notes, there are no other clues given than the titles of their improvisations. It is, therefore, left entirely to the fantasy of the audience to give meaning to every illusion emanating from the well-considered handling of the theremin, supported by a sensible electric violin. This must be the ultimate expression of freedom for both musicians and listeners alike!

The recording engineers have done their bit as well, though it would have been nice to explain some of it in the accompanying booklet. In the surround version, the instruments seem to be placed in ‘space’ with the added use of an echo chamber. But whatever the case, it does give the illusion of weightlessly floating in an infinite environment.

I’m aware that this is not something the average classical music lover wants to listen to on a regular basis but it does provide a thought-provoking and not-to-be-missed experience. It is at the same time part of the past, the presence, and the future. It is timeless.