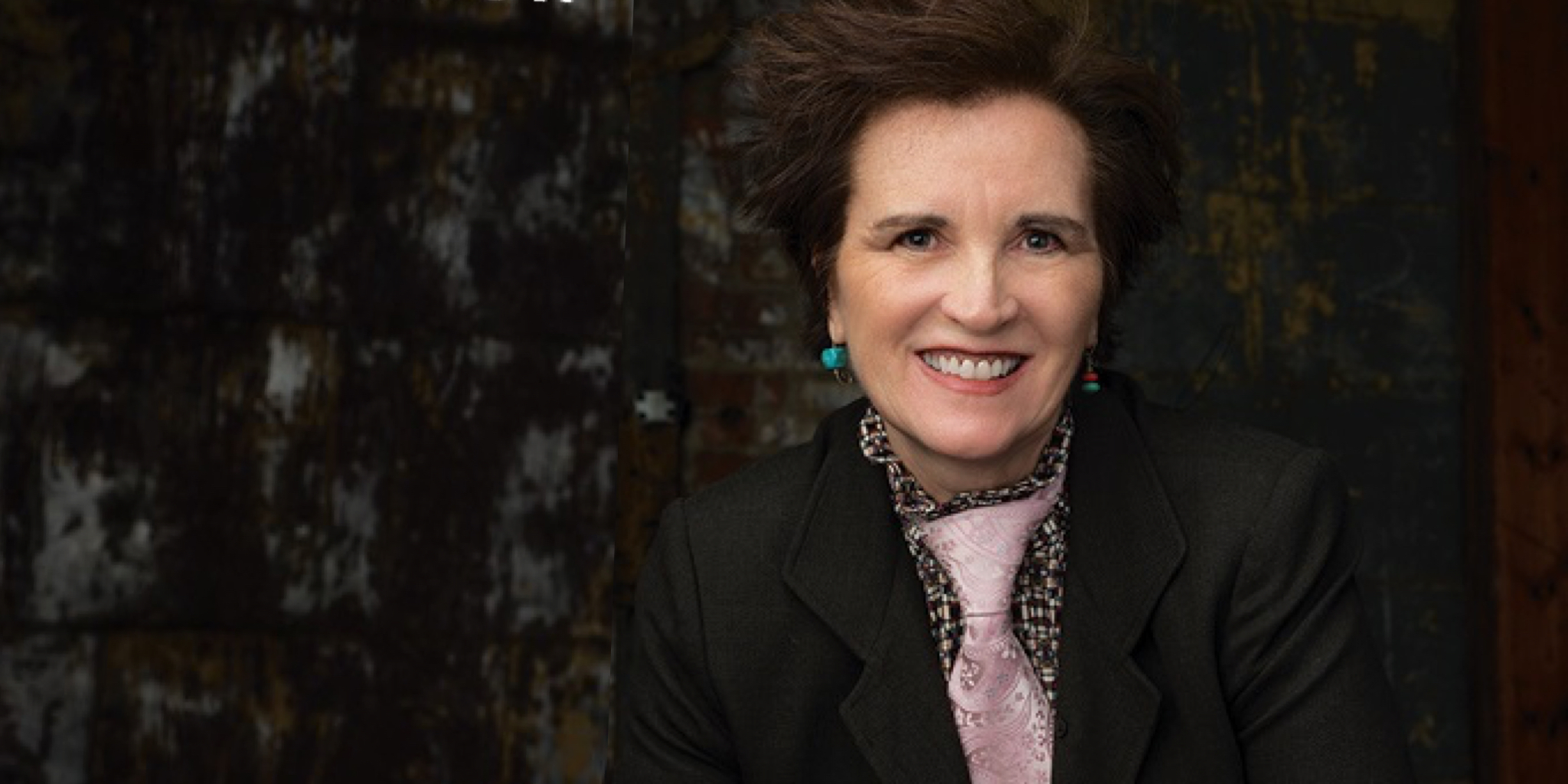 Listen to Patricia Barber with an ear to the soul of the lyrics, and you’ll hear more than fine musicianship and superb audio recording. For more than 30 years, songwriter/pianist/singer Patricia Barber has occupied a unique space in American jazz. The character of her musical style suggests a Venn diagram showing the overlap of contemporary instrumental jazz, popular vocal standards, and classical art song. Her Premonition Records releases “Café Blue”, “Modern Cool”, “Companion”, “Verse” and “Nightclub”, with their disarmingly literate lyrics delivered in a sultry, irony-laced voice, and her quirky choice of standards, radically reinterpreted, didn’t fit into the standard genre boundaries. Yet her albums became audiophile classics, the kind of records that we pull off the shelf to demonstrate our audio systems.

The career path of an independent-minded musical artist is not lined with gold. After releasing five critically acclaimed albums on Premonition, three on EMI/Blue Note, and her last studio album for six years, “Smash”, on Concord, Barber withdrew from record label contracts and released a series of live performances in download-only format, recorded at her hometown nightclub, The Green Mill, in Chicago. In order to record the songs on “Higher”, she obtained funding through the nonprofit organization ArtistShare. Like so many of her earlier choices, it was a risky career move. In a time when streaming services and high-budget YouTube videos dominate the musical marketplace, how can a jazz composer’s voice be heard above the din?

Since 1994’s “Café Blue”, all of Patricia Barber’s studio albums have been recorded in state-of-the-art audiophile quality by engineer Jim Anderson. Her innovative original songs and distinctive interpretations of popular standards have been released on CD, SACD, Blu-Ray Audio, HDCD, 180-gram LP, and hi-res downloads.

Barber and Anderson’s most recent collaboration “Higher” was recorded in 2019 in DXD 352.8, but ArtistShare originally released the album only on CD and 44.1 downloads. For the first time, “Higher” is available in DXD and multiple DSD resolutions, in stereo and new multi-channel mixes. Barber’s longtime fans and DSD/DXD jazz collectors alike now have an opportunity to hear her performances at the highest audio standard.

“Muse“, the opening of “Angels, Birds and I…”, an eight-song cycle that is the centerpiece of the album, explores Patricia Barber’s poetic lyrical sensibility; the songwriter’s longing for her romantic ideal; and the necessary connection between the experiences of the senses and the workings of a creative imagination.

Guitarist Neal Alger, a former member of the Barber ensemble and a frequent guest at her Monday evening performances, plays a sensitive and plaintive solo on “Surrender”, and is the sole accompanying player on “High Summer Season“. His skillful fretwork and sympathetic comping expresses the deep understanding of a longtime collaborator. Saxophonist Jim Gailloreto, a Chicago jazz performer and educator, and one of the few horn players Barber includes in her ensembles, is the featured soloist on “Pallid Angel”. An ode to the unobtainable object of love, the lyric is built on literary images of color and season. The humorous “Albatross Song” recalls the irony-laden songs of “Modern Cool”. Who else but Patricia Barber could write about a woman who forsakes her handsome, stylish and wealthy husband for the winged embrace of an albatross? The dryly humorous lyrics are propelled by Jon Deitemeyer’s forward-momentum drumming, a 5/4 time signature and loping bass line, and saxophonist Gailloreto’s strong tenor soloing.

The concluding and title track of the song cycle, “Higher“, weaves together the images of angels, birds, and the songwriter’s creative “I”, in an intimate duo of voice and piano. The singer enjoins her true love to “raise your voice, take wing”, a most inspiring and hopeful image for these troubled times.

A mini set of jazz standards that concludes the album is drawn from Barber’s live repertoire. Her interpretation of Dave Brubeck’s “In Your Own Sweet Way” is as personal as any of her own original pieces; the unaccompanied piano at the opening of the tune shifts attention to her instrumental dexterity. I had the pleasure of hearing her play this piece at the Green Mill in Chicago a couple of years ago. Hearing it again in the stunningly realistic fidelity of DXD brought that experience vividly back to mind.

“Early Autumn“, from the lyrical pen of the great Johnny Mercer, captures the trio in delicate shades of expression. With subtle brushwork and cymbal accents from drummer Deitemeyer, and an unobtrusive, supportive foundation from upright bassist Patrick Mulcahy, the ensemble channels the classic jazz piano trio sound that emerged in the 1940s, making it sound fresh and vital in the second decade of the 21st century.

Barber has a special regard for the songs of the late 1940s. “Early Autumn” was composed in 1947 by bandleader Woody Herman’s pianist-arranger Ralph Burns. (A featured solo on the original instrumental recording launched saxophonist Stan Getz to prominence.) Herman asked Johnny Mercer to write lyrics for the piece in 1952, and the song was recorded that year by Ella Fitzgerald and Jo Stafford. Mercer’s melancholy words evoke the loneliness of lives spent in the shadows of mid-century America, of romantic longing that could not be fulfilled; a reflection of composer Ralph Burns’ own lived experience. The song had fallen into relative obscurity in recent years, but Patricia Barber’s sensitive and moving rendition should bring it back into currency.

Audiophile jazz listeners are enjoying a renaissance of superbly-recorded new releases in original DSD and DXD resolutions. If you appreciate jazz vocal artistry in the highest possible sound quality, Patricia Barber’s “Higher” belongs in your collection.