Power of the Piano with the Freshness of the Harp 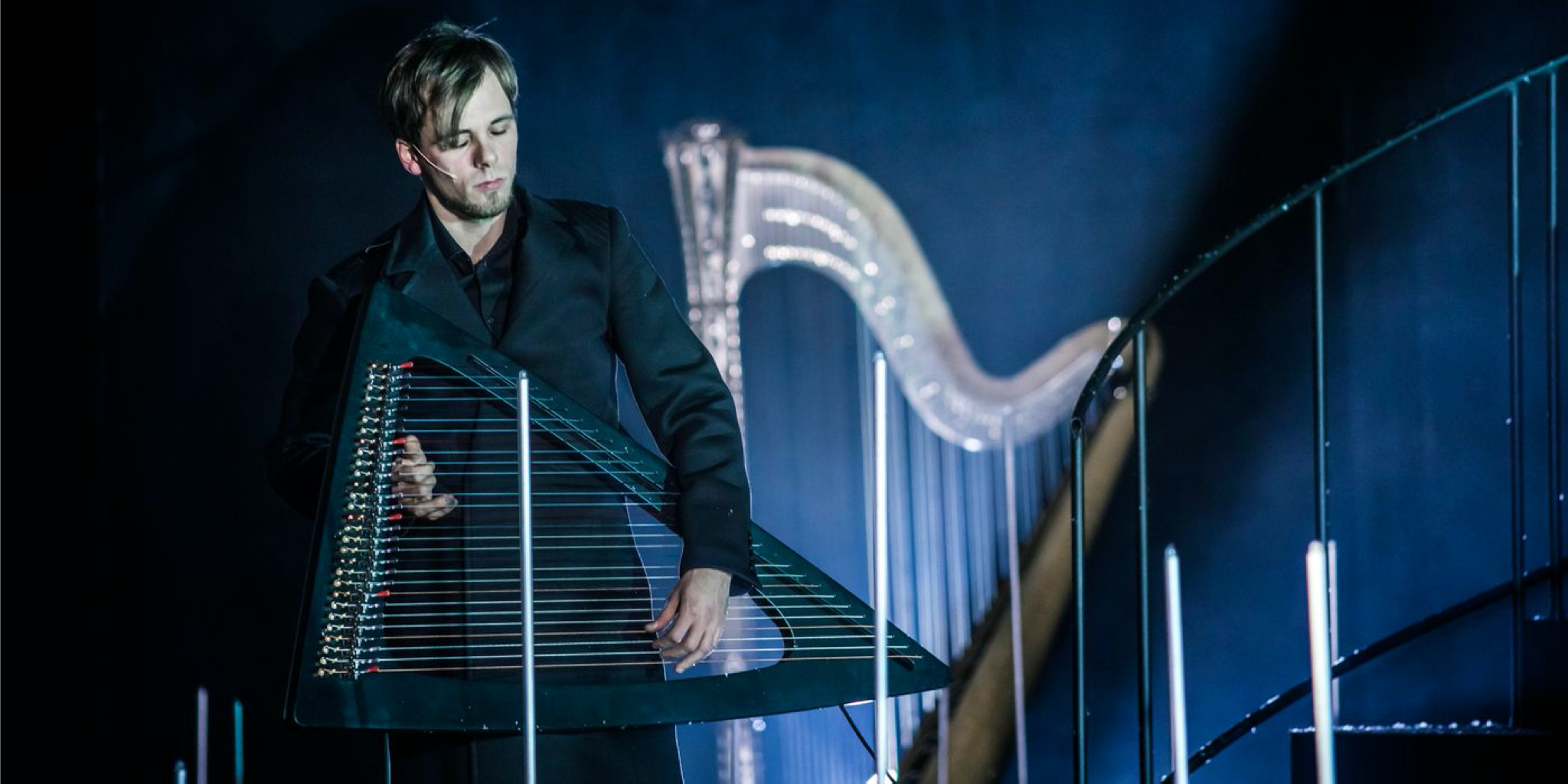 It is not the first time that Chopin’s spiritual output has been used by other creative minds to rearrange or transcribe it for another instrument or even a full orchestra. Mily Balakirev used four of Chopin’s well-known pieces for his Chopin Suite. And, at the other end of the musical scene, who isn’t familiar with ‘easy listening strings’ extensively borrowing from his most popular tunes. Whilst many solo instruments may qualify, obvious candidates are, of course, the piano (Rachmaninoff, Variations on a Theme of Chopin, Prelude in C minor, Op. 28, No. 20, or Dave Brubeck, Prelude in E minor, Op. 28, No. 4), the acoustic guitar (collection of scores in ‘Best of Chopin for Classical Guitar Duet’, arranged by Mark Philips) and not least the harp. I have several such recordings featuring one or more Chopin arrangements, but this is the first harp release entirely devoted to this Polish composer.

“Uniting the virtuosity and power of the piano with the versatility and freshness of the harp”.

Some might think that the difference between the piano and the harp is not so big, both being chorded instruments, one actioned by a hammer and the other by the finger (similarly to the plucked harpsichord). But that’s more optical than factual. Ask any harpist. Or any pianist, for that matter. And not alone in technical sense. Sound-wise, too, both have their own typical characteristic. But if I were to say that the harp is feminine and the piano masculine, I risk being shoved aside by today’s advocates of parity. So, let’s stick to the facts. Not all Chopin’s compositions lend themselves to being played on a harp, as one might have guessed. Waltzes, Nocturnes, and Mazurkas, will do fine. Sonatas less so, I’d imagine. A quick glance at Alexander (Sacha) Boldachev’s programme learns that with a few but plausible exceptions he has chosen just that.

One more thing. Whoever wants to know more about this harpist will have to look elsewhere. The booklet provided with the download is as flimsy as one page. I’ve done so, and here is some – amended – information, taken from BS Artist Management and Boldachev’s home page.

A wunderkind from St. Petersburg

Sacha began studying the piano at the age of four, and at the age of five, he was already performing with his first solo harp pieces. From the age of six, he began to expand the harp repertoire with his own works. At the age of seven, he was admitted to the lyceum of the St. Petersburg Conservatory in Karina Maleeva’s harp class, becoming a participant in the programs of the Petersburg and Moscow Houses of Music, and laureate of the Spivakov and Temirkanov Foundation. He also performed with the Orchestra for Leadership of Yuri Temirkanov

A year later, after the performance of Handel’s Harp Concerto with the State Orchestra of Lithuania, his international career took off, becoming the permanent participant of the World Harp Congress, laureate of more than ten contests in France, Belgium, Bulgaria, the holder of awards in the field of culture, among which are: “British brilliant talents” (for the first time the prize was not awarded to a citizen of Great Britain), “ProEuropa” (for outstanding artistic talent and cultural achievements)

Hailed for his “absolutely thrilling” performances (Bachtrack), Alexander Boldachev, Official Artist for Salvi Harps, Guest Artist of Bolshoi Theatre and founder of the Harp Festival Zurich, has been breaking the mould of the 21st-century harpist with unprecedented virtuosity on both the concert pedal harp as well as the Salvi Delta electric harp, bringing the harp to new audiences throughout 35 countries and five continents. As an arranger, his extensive compositional activity concentrates on expanding the harp repertoire through transcriptions of major orchestral works, popular hits (by Queen, The Beatles, Nirvana, Adele), and excerpts of movie music (Star Wars, Pirates of the Caribbean, Spirited Away, James Bond). Besides more than 200 arrangements, Alexander’s unique compositions include programmatic works for harp and orchestra, theatrical works featuring harp, choir works, and film music collaborations. As a harp pedagogue, he has lead masterclasses around the world, including such universities as The Juilliard School of Music, Royal Academy of Music, Toronto Royal Conservatory, and others.

Lean back in comfort and listen

His credentials firmly established, I sat down to listen to what immediately emerged as being a wonderful recital of some of the best-loved melodies of Chopin. The recorded sound helped much to the enjoyment. From silvery to warm, from dolce in tone to soothing in character, a real treat to lovers of the harp, lovers of Chopin, and lovers of calm & beauty.

What more can I say? Best is to listen for yourself. You will not be disappointed.