Russia and Russians are not always the same 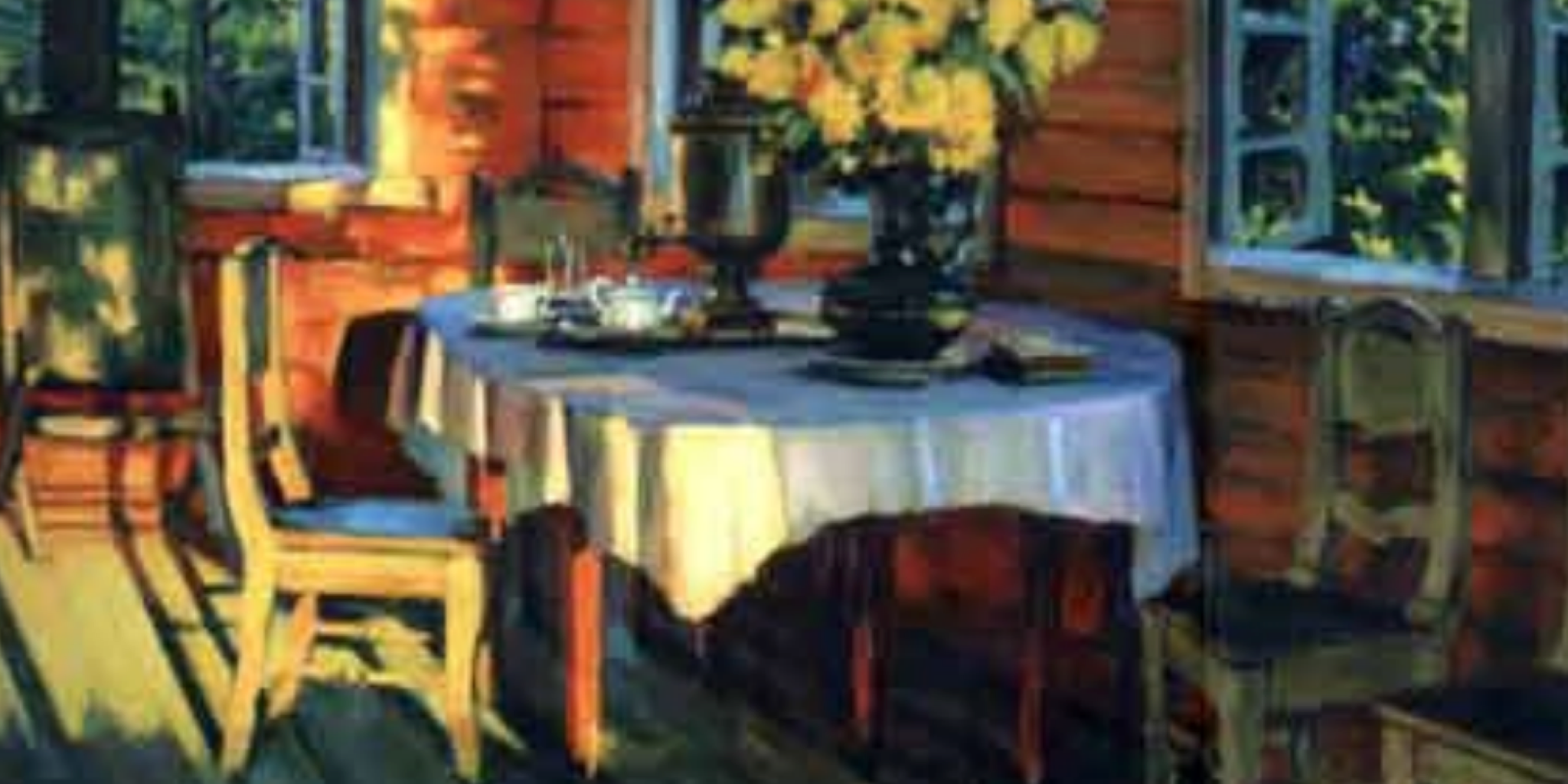 In these dire times, Russia and Russians mustn’t be judged by the same token. It crossed my mind when I heard Dmitry Ferschtman playing the cello, accompanied by Mila Baslawskaja at the piano, in a series of romantic compositions by Glinka, Tchaikovsky, and Rachmaninoff. Nothing in this Cobra release can be compared to what is happening to the cradle of Russian culture: Ukraine.

Kyiv is the place where it all began. The Monks in the Lavra, the origin of the Russian Orthodox Church. It shifted with ups and many downs from Kiyv to Moscow, further developing into the Russian culture of recent times. Kyiv’s destruction by the ruler of present-day Russia would rob the Russians of their roots and … honour.

“Romances” – the music of the “Russian Soul”

Is this music at the root of all … hope?

Dmitry is a fine player that can look back on a well-deserved and greatly appreciated career, be it as a soloist or a teacher. And what better duet than playing with your spouse, equally at home as an accompanying partner with the best musicians of our past and present time, like Natalia Gutman, Oleg Kagan, Gidon Kremer en Joeri Bashmet?

But at the end of the day, I find it hard to say what I like most: The musicians, the music, the thoughts behind it, or the implicit hope. Perhaps all of it in equal measure, albeit that the hope, under the present circumstances, so forcibly emanating from this recording is dominant.