The Magic of its ‘Expressive Power’ 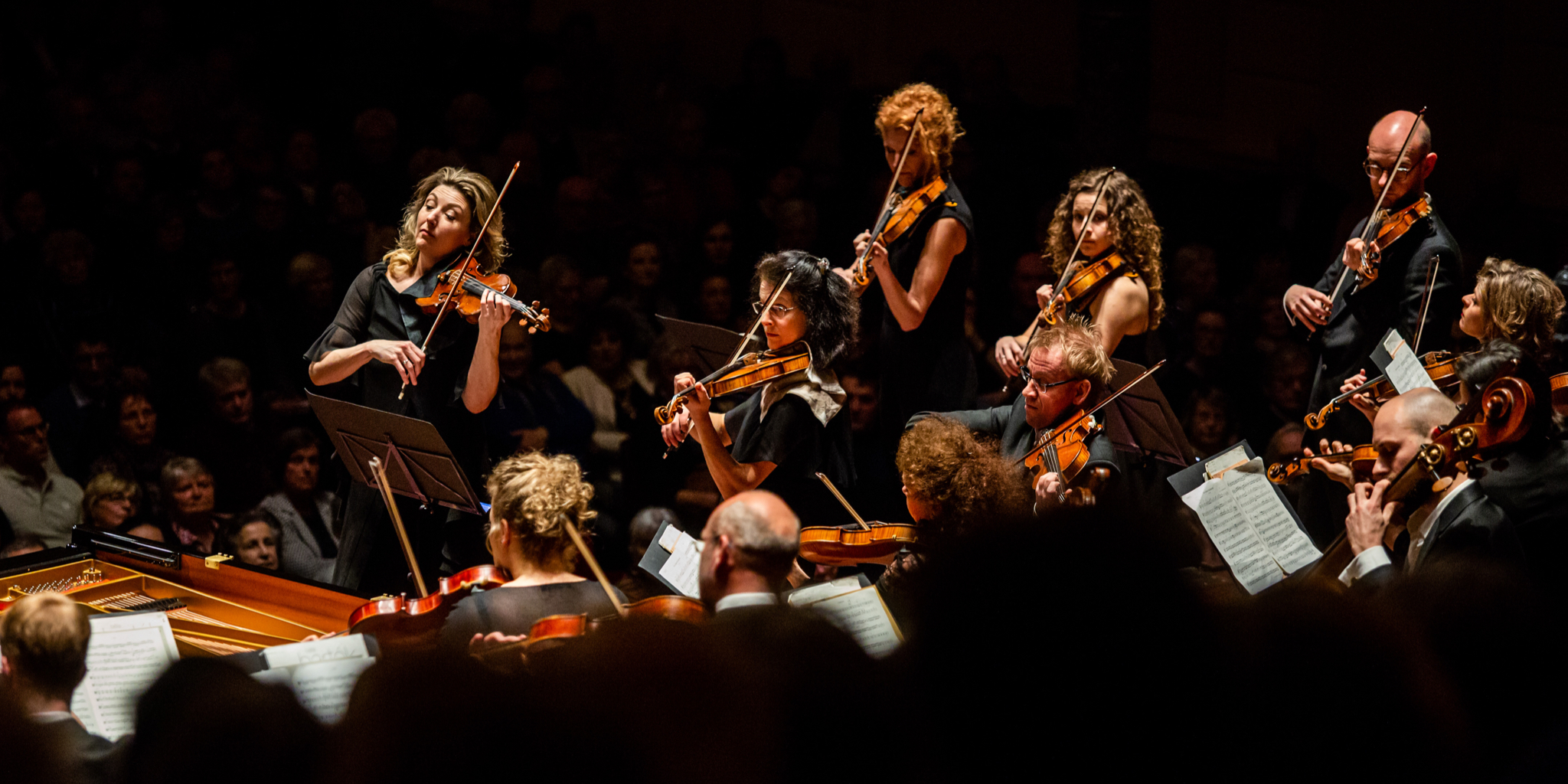 With this release, I was lucky enough to sit in the best seat in the hall.

Some of the chosen compositions are familiar, like Wagner’s Prelude from Tristan und Isolde, played here in an arrangement by Adrian Williams, and one of the favorites of the Amsterdam Sinfonietta; some are less so, like Lekeu’s Adagio pour quator d’orchestre and maybe also Bridge’s Lament for String Orchestra. Read all about it in Willem de Bordes most instructive liner notes. The title song comes from Korngold’s Symphonic Serenade. The Lento Religiose, which “sounds like a melancholy farewell” (dixit Willem de Bordes) is the central and main part of the Serenade. Hopefully, the Amsterdam Sinfonietta will bless us with an integral recording of the serenade as it is sorely missing in the hi-res catalogue.

A true to life recording

With a fast-growing number of remastered ‘oldies’, many heroic recordings of the past have been brought back to the hi-res catalogue. But for creating a feeling of presence, like hearing the music as though it is played at home, it won’t do. Fortunately, some producers, like Channel Classics, are at the cutting edge of sound reproduction. With this release, I was lucky enough to sit in the best seat in the hall.