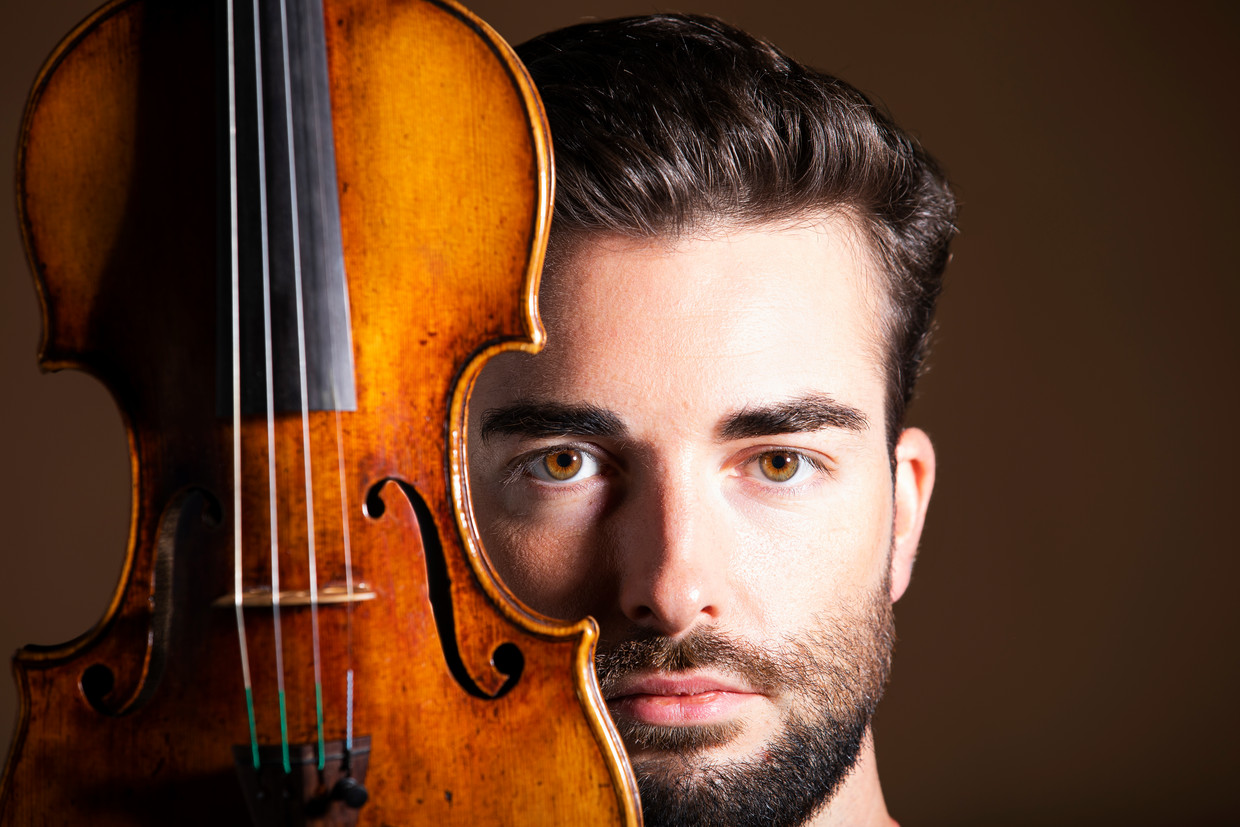 The scene is set for something special

Dutch violinist Niek Baar obtained his master’s degree at the famous Hanns Eisler University of Music in Berlin, Germany, and … he is an avid collector of international prizes. Is he special? Looks like it, and for more than one reason. After so many Dutch female violinists made it to the international podia, like Janine Jansen, Isabelle van Keulen, Simone Lamsma, and a hefty handful more, the latest being Noa Wildschut, Baar is here to put his full artistic weight in the balance to make up for the male fiddler’s backlog in The Netherlands.

Moreover, Niek admits that his passion for anything violin goes so widely beyond reasonable boundaries, like studying for hours on end, that it could best be described as an ‘obsession’. He reads about it, thinks about it, and shares his whole talented being with his violin. Not just a violin, his is a rare violin made in Cremona in 1729 by Carlo Bergonzi. Indeed, the scene is set for something special.

Worth every inch of violin

For his first recording on the Channel Classics label, he has chosen a series of gratifying melodies, or, as he sees it: “… an album full of music that is close to my heart and that I want to share”. One may regret that Baar did not opt for a full solo concerto. On the other hand, the selection gives the listener ample opportunity to hear this young talent from various angles.

Baar demonstrates that he is worth every inch of his violin. A valuable instrument can and will only shine in the hands of someone who has a love affair with it. Right from the start (Kreisler: Praeludium and Allegro) it becomes clear that Niek is able to draw a sweet, silken tone from his soul mate that continues in Dvořák’s Romance in F minor and the following two movements of Tchaikovsky’s Souvenir d’un lieu cher, as arranged by Alexandru Lascae.

A heavyweight needs a solid fundament

A close relationship between soloist and instrument is one thing; a talented heavyweight falls flat without a solid orchestral fundament. Baar’s relationship with the members of the Concertgebouw Chamber Orchestra and its Concertmaster Michael Waterman is remarkable. A mutually inspiring passion that comes into full bloom in Tartini’s Il Trillo del Diavolo. Baar shows the technical level he has attained; building up the tension from the Larghetto to the devilish trills in the Allegro Moderato, dualling with the strings of the CCO.

This dualism expresses itself also in the third part of Tchaikovsky’s Souvenir d’un lieu cher, Méditation, where the cellist Joris van den Berg joins in with a beautifully shaped solo part.

These Capita Selecta from the soul find their zenith in Baar’s rendition of Ravel’s Tzigane in an emotionally almost weeping performance.

A new star in the firmament?

It may still be early days, but it would seem to me that there is a new star in the Dutch musical firmament.