New Music Available for Download in DSD and DXD 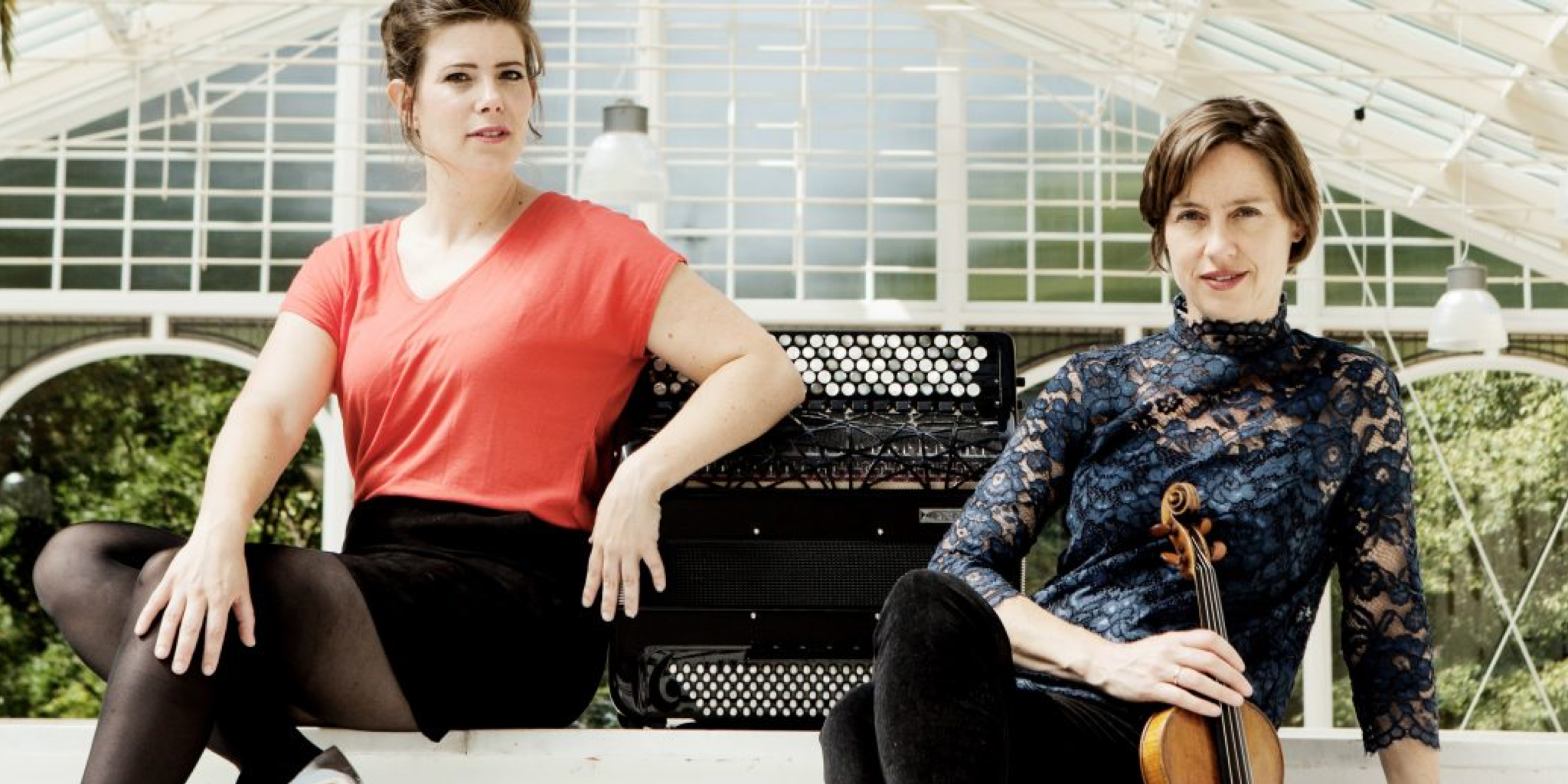 In VOX, Duo Rozemond & Bekkers combines new music for violin, voice and accordion with compositions by the great masters from a century ago: Rachmaninoff, Stravinsky, Ravel, and Satie.

Jacobien Rozemond and Renée Bekkers have sought out and commissioned captivating works, largely inspired by song. The result is a collage of works exploring all the possibilities of this instrumental combination. For instance, the accordion can sound like an organ, combining with the violin to evoke a profound sense of serenity, as in Podgaits’s Ave Maria and the chorales from Willem Jeths’s Ritratto. These provide a strong contrast with the nostalgic romanticism of Rachmaninov or the folk music in the tangos and Jewish songs. Through the occasional addition of singing and recited texts, the duo expand their colour palette and the programme’s expressive power.

With this release, the Engegård Quartet completes its recordings of the six string quartets that Wolfgang Amadeus Mozart dedicated to his paternal friend Joseph Haydn.

With this release, the Engegård Quartet completes its recordings of the six string quartets that Wolfgang Amadeus Mozart dedicated to his paternal friend Joseph Haydn.

Written in Vienna in Mozart’s “mature” years from age 25 until he died at 36 years old in 1791 they are a gift to a friend that hardly has its equal.

He worked on them alongside many other works from 1782 to 1785 and proudly presented them to friends and colleagues, often in his own home. His own son believed he would have become immortal had he written nothing else.

Mozart was himself a remarkable violinist and violist. His father Leopold made him aware that being as brilliant a violinist as pianist was simply a matter of will. There are solo passages in his divertimenti requiring exceptional virtuosity on the part of the concertmaster, passages he very likely performed himself. He played the quartets with some of Vienna’s best musicians. Joseph Haydn, himself an able violinist, was among them.

In Motu has motivated us as an ensemble, as musicians and as people to take the next step. We have explored the core repertoire as well as working on our symphonic playing through a new arrangement, always looking for clarity and transparency as well as depth of sound. It was a journey that gave us a lot of hope and joy, and we hope to share these powerful emotions with you through these three beautiful works by Martinu, Rota and Mendelssohn.