THERE – A new Just Listen release 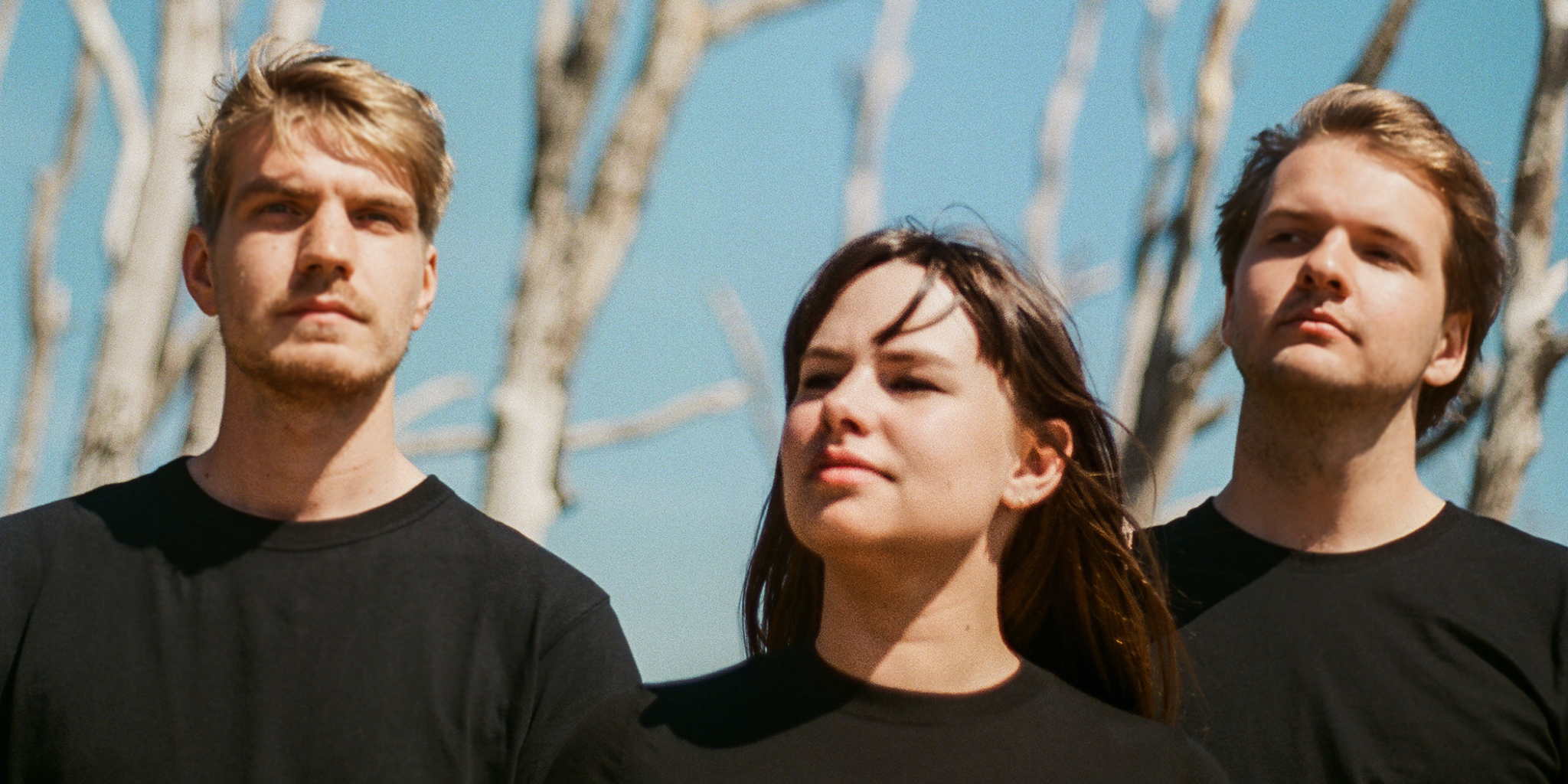 With colourful, dreamy chamber music in an unusual formation, THERE, the debut album by Nina Rompa (voice), Gijs Idema (guitar) and Mo van der Does (clarinet), portray compositions rooted in Jazz, with influences from modern and classical music.

The NativeDSD team recorded this music earlier in 2020 and it is now released on the in-house Just Listen Records label. The album was recorded in the highest resolution audio possible today – DSD 256 – Nina, Gijs and Mo recorded each track a few times. This creates a concert-like performance in the recording studio, all about playing together and balancing the sound on set. The artists chose the best take of each track and the resulting audio files are not ‘fussed with’ afterwards: minimal editing, no mixing or mastering, just the music as it was played at the time – both artistically and sonically.

The balance was created completely on the stage. The main microphone array captures this. The spot mics are only used to accentuate certain elements, the ‘attack’ on a string, the details in a high voice.

THERE describes a place

A place where you dare to fly higher and higher, dive deeper and deeper.
There’s space. On the way there’s storm, doubt and sometimes you fall.
Yet there is harmony and clarity.

Beautiful, melancholic music. Nina’s voice is layered and warm, and at the same time you’ll feel a moving lightness and clarity. Recalling something ancient and deep, while maintaining a contemporary feel.”

THERE is available as original DSD download or as physical copy on CD.

Gijs Idema and Nina Rompa played in duo for many years and started composing and arranging together. For this album they started searching further. They searched for a color and a story to tell, with a beginning and an end. It provided pieces that are sometimes transparently, sometimes ambiguously connected to each other. In their search they also found an addition, and with Mo van der Does on the clarinet their sound was complete.