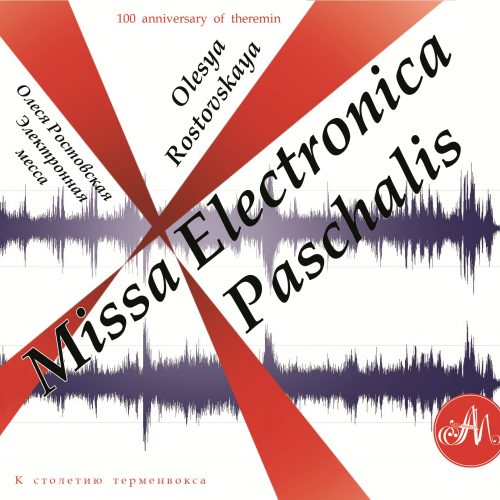 Selected extracts from “Missa Electronica Paschalis” for theremin, voices, organ and electronics. While this composition is not primarily intended for use as part of a church service, it might be used in this way. The Ex Oriente Lux vocal ensemble featuring soloists Anastasia Bondareva and Dmitry Maximenko, Marianna Vysotskaya (organ), Olesya Rostovskaya (theremin). The sounds of nature and virtual synthesizers have been added electronically.

«O truly blessed night,
worthy alone to know the time and hour
when Christ rose from the underworld!

This is the night
of which it is written:
The night shall be as bright as day,
dazzling is the night for me,
and full of gladness…»

In both the Roman Catholic and Orthodox Church traditions, Easter Night prayers, known in the Western tradition as the Easter Vigil, is the pinnacle of the Church calendar and the most important liturgy of the year.

Olesya Rostovskaya’s musical cycle, Missa Electronica Paschalis (Electronic Easter Mass) draws on the texts of the Roman Catholic Easter Vigil Mass, some of which are in Latin and others in Russian translation. However, although based exclusively on the liturgical texts of Catholic Easter prayers, Missa Electronica Paschalis is not primarily intended for use within a Church service but is, rather, a purely concert piece as traditionally almost half of the Easter Vigil Mass is conducted without accompaniment, whether by organ or other instruments. But Rostovskaya’s music has no such limitation and includes human voices, the traditional organ of Western church music and the electronic theremin. These are further supplemented by the sounds of nature which, despite their apparent incongruity, are absolutely logical in this setting.

The Catholic Easter Vigil commences with a lengthy series of readings from the Bible starting with the first verses of the Book of Genesis describing the Creation. Why should this be so? It is because the Resurrection of Christ initiates a new era of the creation of the world and of Man. How did the first Creation begin? God said, “Let there be light.” and there was light. For this reason the Easter Night prayers commence with the Liturgy of Light symbolising the beginning of a new creation in Christ. The profound darkness of the church is illuminated with a single Easter candle from which all other candles are lit and the entire space is filled with light. 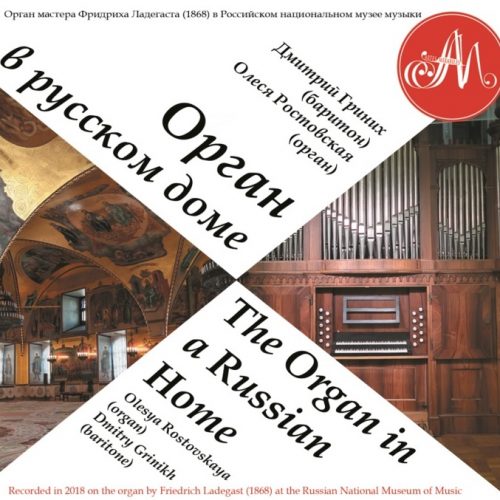 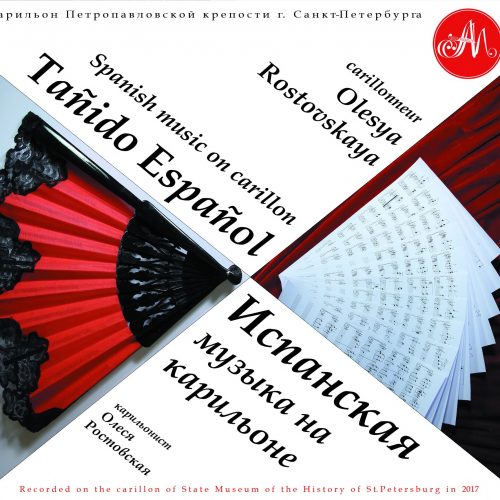 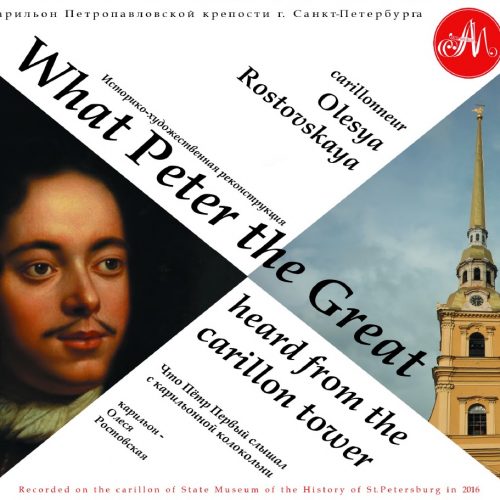 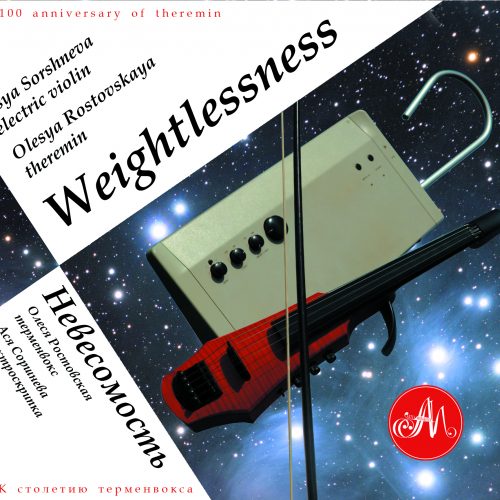 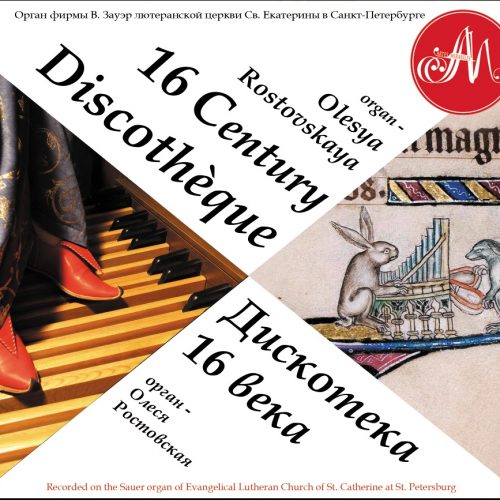 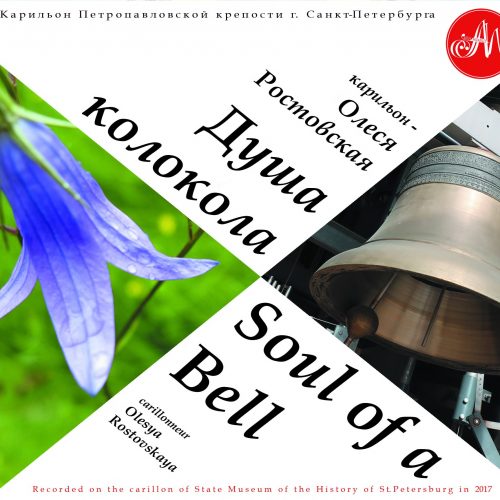 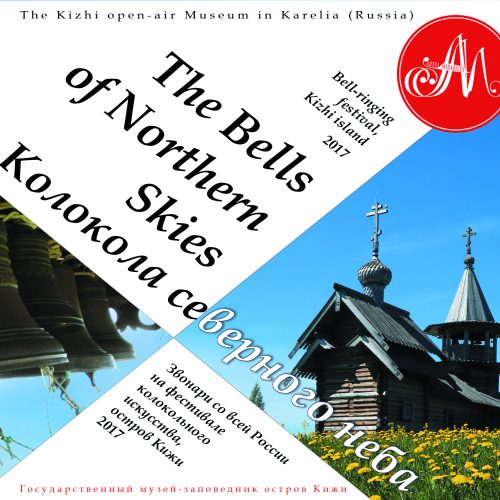 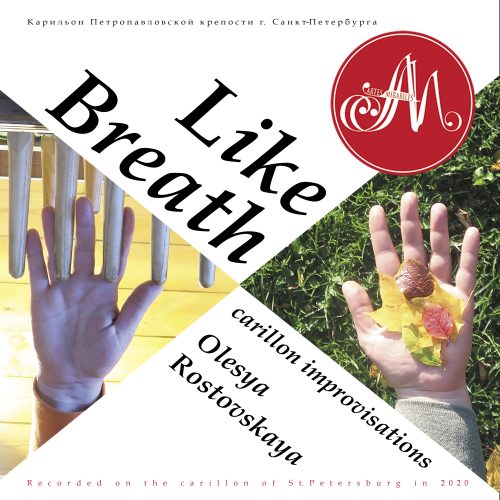 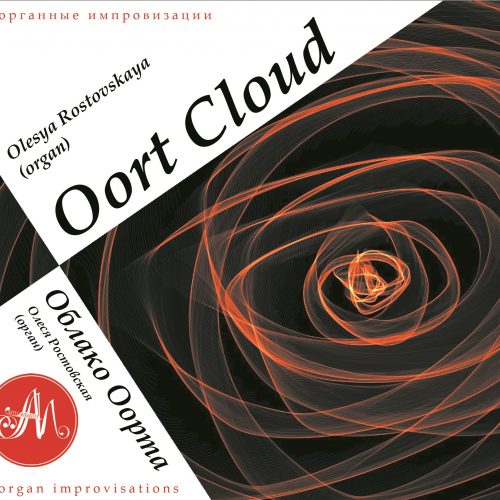 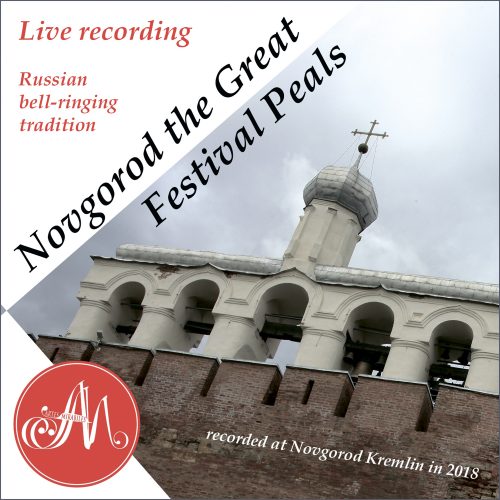 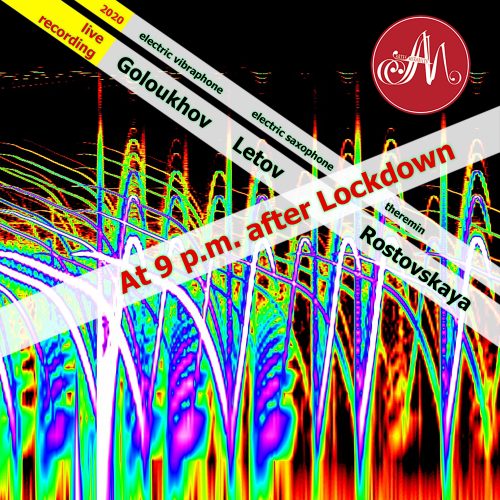