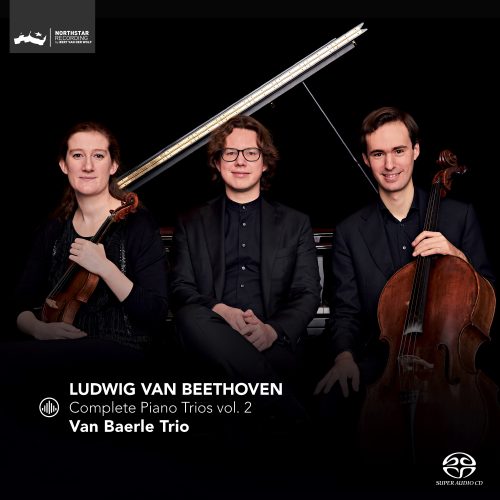 No company of musicians and friends of art can be indifferent to the appearance of a second symphony by Beethoven. (…) It is a curiously colossal work, with a depth, power, and erudite artistry as few others; of a difficulty in design and execution … as certainly none of the symphonies known thus far.’ These are the words with which the reviewer of the Allgemeine musikalische Zeitung described Beethoven’s Second Symphony in May 1804, which had been published at the end of the previous year. Although many of Beethoven’s works had been greeted with similar descriptions of how extraordinary they were – perhaps most notably the violin sonatas – compared to Beethoven’s first contribution in this genre the Second Symphony is definitely a step up in terms of scope, duration, and difficulty.

Chamber music arrangements of symphonies were very common in the late 18th and early 19th century, and it is probably true that a large proportion of the people who were familiar with the symphonic repertoire at the time were so because of them. The Second Symphony is the only one for which Beethoven himself produced an arrangement, although there is evidence that his student Ferdinand Ries did the bulk of the work, with Beethoven adding the finishing touches.

Of the three piano trios published under op. 1, the second announces its pretentions to the symphonic genre earlier than its siblings and has several common points with the Second Symphony that was written ten years later.

The Allegretto in E-flat, Hess 48, probably was one of the first works for piano trio that Beethoven wrote, dating back to the early 1790s. Its form is a short, but humorous conversation between three different instruments.

(…) the closer recording of the Van Baerle players heightens the impact of Beethoven’s accents and dynamic extremes. Once again, they are prepared to let the music breathe just a little bit more, by no means slacking in tempo, but paying attention to the space between the notes as well as shaping phrases with greater consideration. Without forcing, they manage to create an orchestral impression – or at least some illusion that we’re not missing out so very much in not having the full orchestra, and as ever there are always things to be learned from hearing familiar music in an entirely different context.

The final Allegretto in E-flat major is perhaps one of Beethoven’s first works for piano trio, but it was only discovered in the mid-20th century amongst some early sketches. In his booklet note, Marten Noorduin appropriately sums it up as a “short but humorous conversation”, with the piano setting up a bouncy little rhythmic motief that the other instruments happily take on to an understated conclusion.

As often the case with Beethoven, there are too many alternatives for there to be an easy way to be definitive when it comes to collecting the piano trios. The Van Baerle Trio has been quite daring in dedicating a large portion of their second volume to the Second Symphony, but to my mind this bodes well for the later works. With excellent SACD sound and playing that is superbly musical and that can stand up to the microscopic scrutiny of the microphone placements, this in my opinion is very much a series to look out for. 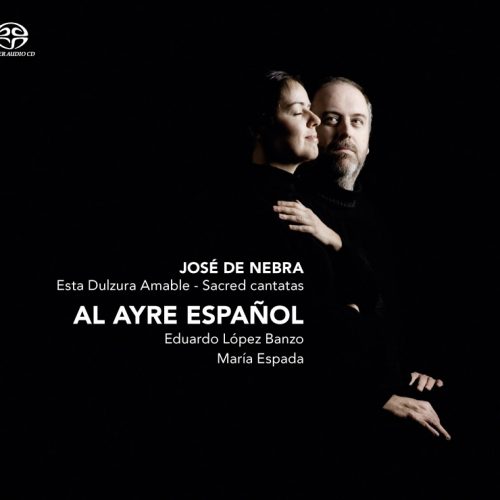 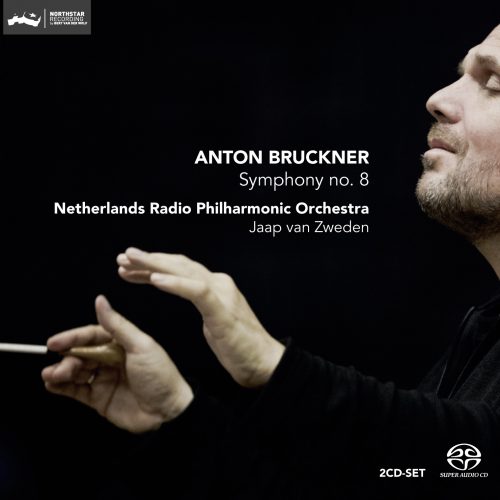