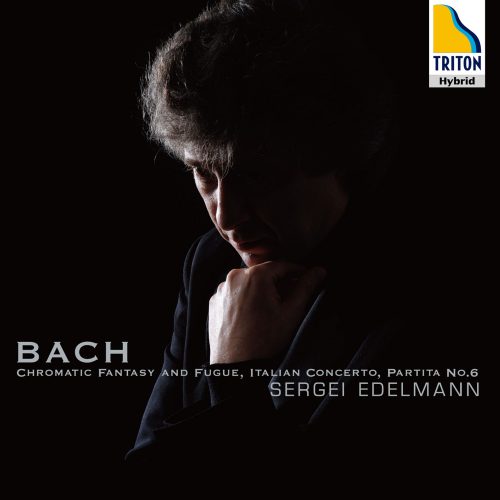 In his lifetime, Johann Sebastian Bach was famous less as a composer than as a performer, on the organ and harpsichord, and in particular as an improviser.
Something of the impact he made on his fortunate listeners can be gleaned from the remarkable Chromatic Fantasia and Fugue in D minor.

The work is “chromatic” in its free use of all twelve notes of the chromatic scale, suggesting the need for a tuning system similar to that required for the two volumes of preludes and fugues in all the keys called The Well-Tempered Clavier.
The quasi-improvisatory Fantasia moves freely through different keys, never coming to rest in the nominal home key until it closes on a chord of D major.
It includes dramatic runs, brilliant figuration divided between the hands, searching harmonic progressions notated as block chords to be freely arpeggiated by the player, and in its later stages a “Recitativ” of extraordinary harmonic mobility and harshness.
The Fugue is based on a subject containing two ascending chromatic scale figures and altogether including eleven of the twelve notes of the chromatic octave, and it too moves freely into remote keys.
Its strict three-part texture is relaxed for a couple of episodes of freer two-part writing, and a final burst of virtuosity recalling the Fantasia. […]

Both [Italian Concerto and French Suite] are translations into keyboard terms of forms associated with orchestral music – although the keyboard writing is so idiomatic that neither could ever be mistaken for an arrangement of an actual orchestral work.
…Markings of forte and piano indicate the use of the two keyboards of the harpsichord to differentiate between tutti and solo passages, and between solo and accompaniment.
The central D minor Andante consists of a long, floridly decorated melody over an ostinato accompaniment – a texture clearly devised for the harpsichord, with its lack of sustaining power, but equally well suited to the modern piano with its potential for subtle shading.
The finale is again in Venetian ritornello form, this time with a final “solo” episode recapitulating the material of the first two episodes, in reverse order, before the closing complete statement of the buoyant ritornello. […]

The Partita No. 6 in E minor is in many respects the most ambitious of the six, and it certainly makes no concessions, technical or musical, to the amateurs who were presumably its intended market.
It opens with a Toccata, which begins by alternating between quasi-improvisatory flourishes and rhythmic two-part writing, continues with an extended three-voice fugue, and finally returns to and expands on the opening flourishes.
The Allemande is heavily encrusted with ornamental detail in both hands.
The Corrente (or Italian-style courante) moves lightly, with a regular pulse in the left hand, and the right hand for much of the time off the beat.
The first interpolated number is an Air, in gavotte time, with running quavers in each hand in turn and a little arpeggiated coda.
The Sarabande is even more lavishly decorated than the Allemande – another example of Bach’s skill as an improviser being transferred to the written or printed page.
The second “novelty number” is marked to be played in gavotte time, but its notation combines equal and dotted rhythms with triplets, so that for much of its length it has the effect of a gigue.
The final Gigue, on the other hand, is notated in dotted and equal rhythms, as if in 4/2 time: some players have reinterpreted the whole movement in traditional gigue time in the compound metre of 24/8; but gigues in duplet rhythms were not unknown in the Baroque period, and this performance retains Bach’s written note-values.
The movement is in three-part contrapuntal texture almost throughout, with a fugal opening which is turned upside-down at the beginning of the second half. 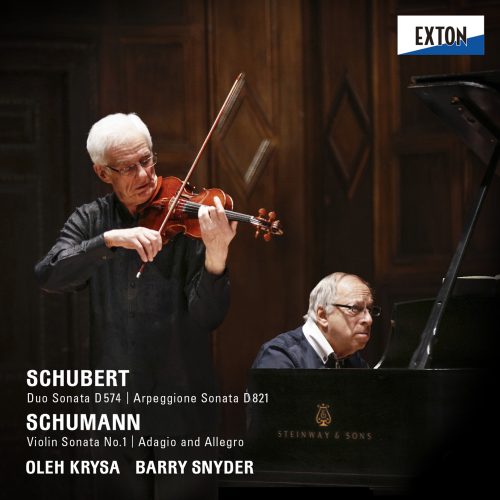 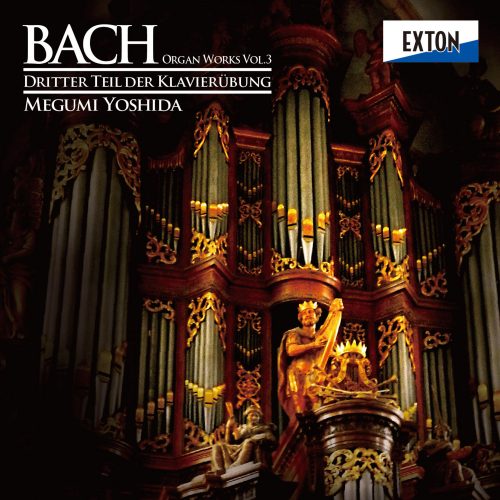 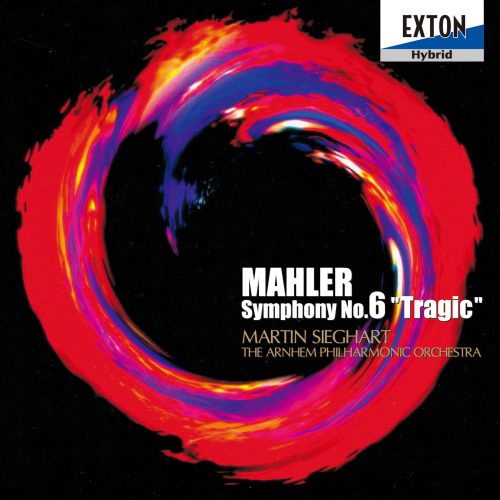