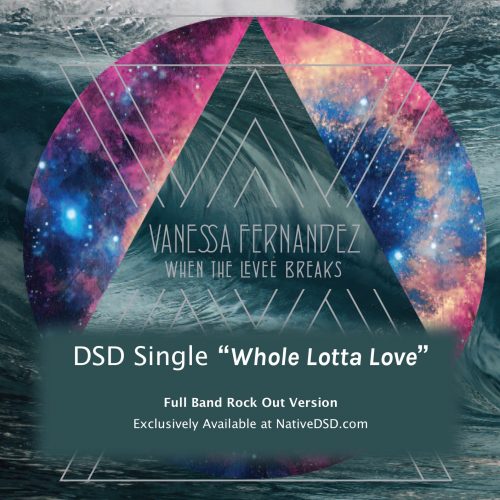 A special total rock-out version of ‘Whole Lotta Love’! This Bonus Track is Exclusively Available at NativeDSD. With the exception of LP ($69.99) and Analog Tape ($799.99) this music is not available anywhere else; as a download, nor at streaming services, nor on CD or SACD.

Famed Guitarist and Studio Musician Tim Pierce made the arrangement for the track and is featured on the wild guitar solo – along with Vanessa laughing – at the end of the track. It was recorded during the sessions Vanessa Fernandez’ album ‘When The Levee Breaks’. > click here for the ‘unplugged’ acoustic full-length album <

Analog Planet 9 out of 5

A hard-core, rocking electric version of “Whole Lotta Love” that Fernandez delivers sultry, an octave down and close to the microphone. 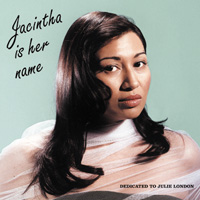 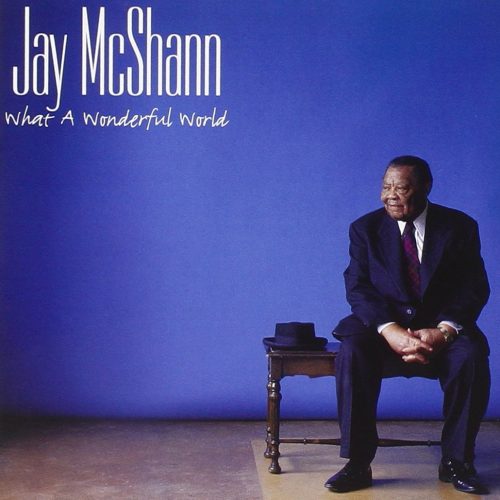 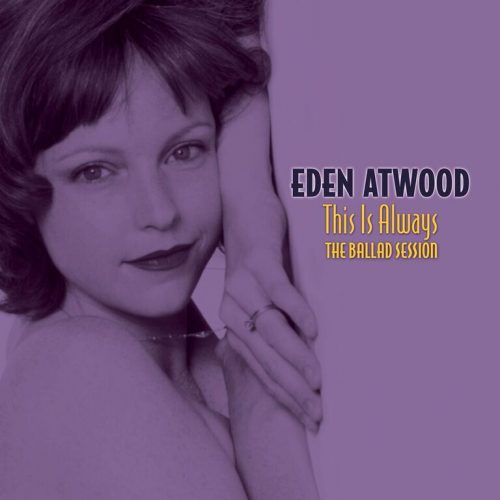