Songs From The Toystore (Pure DSD) 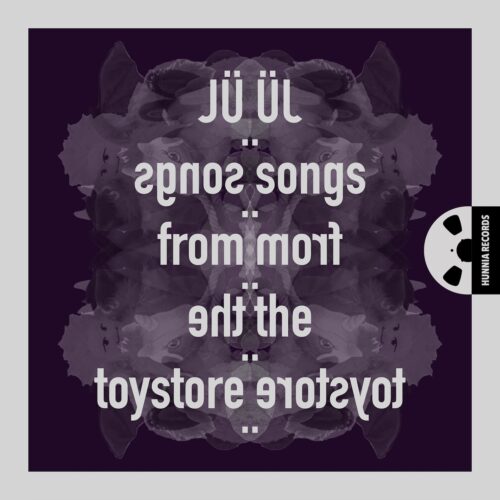 Jü, formed in 2012, has become, by now, one of the most exciting jazz acts on the Hungarian music scene. With each successive release, the world of the Budapest-based trio band seems to become exponentially larger and encompass an ever-expanding range of vibrant and startling influences.

Their album Songs From The Toystore is a Stereo DSD 256 recording that is being exclusively released at NativeDSD in Pure DSD Stereo DSD 512, DSD 256, DSD 128 and DSD 64. The band features a guitarist, bass player and two drummers.

More than anything, their music reflects a core drive to explore traditions and ideas from far-flung corners of the world, returning with a vital and pulse-quickening sound accented by countless disparate influences yet singularly possessing its own boldly uncategorizable voice.

By pushing their instruments to new limits, the members push their entranced audiences from the constantly flowing present into the future. The band opens minds with their clean, open approach and spirited improvisation, always pushing each other and the limits of the composition, but never allowing the structure to fall apart. Blending elements of world music, experimental jazz and rock, a vast variety of progressive and traditional musics, bleeding-edge electronica and ancient folk, it is an exhilarating sum even more profound and pulse-quickening than its already brilliant parts. 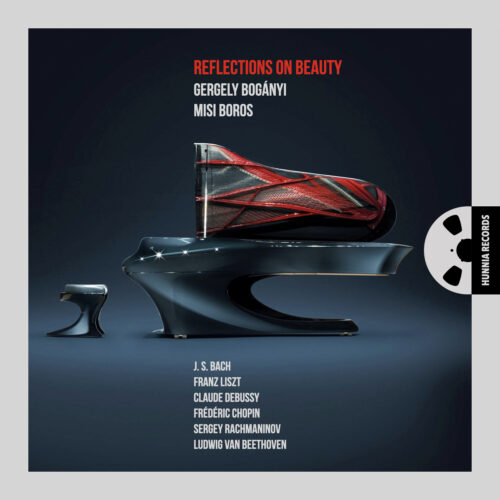 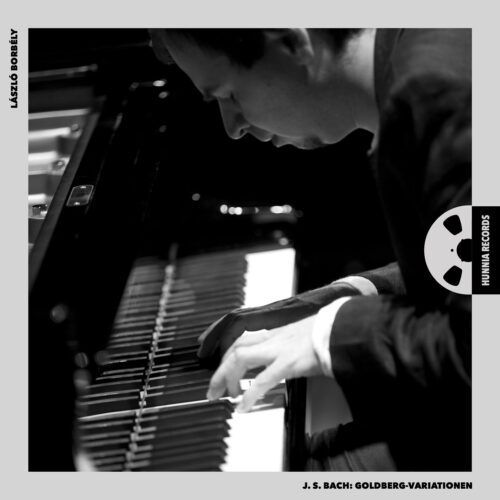