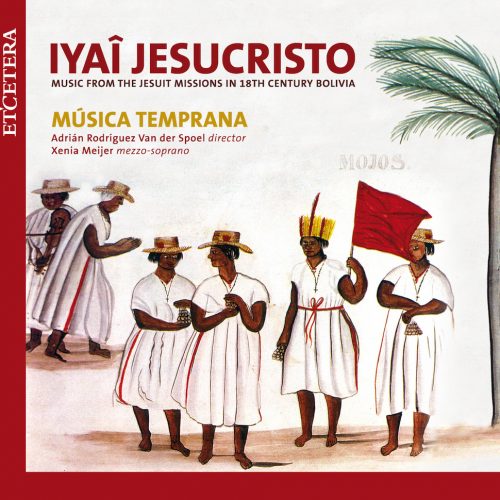 The missionaries arrived in East-Bolivia by the end of the 17th century, and gathered the native families living in scattered settlements to house them in newly built villages called reducciones. This is how the missionary posts of Chiquitos and Moxos were developed. The reducciones made the native communities less vulnerable to the continuous raids by the paulistas, slave hunters operating from the nearby Portuguese territories. For the Spanish Crown it was essential that the reducciones functioned as a safety cordon against the Portuguese along the borders.
This isolated situation, far away from the cities, had its advantages: the reducciones were selfsupporting and exported their surplus products. Leaving or entering the regions was restricted, and social functions were carried out by the natives themselves. There were only one, two or three missionaries living in the reducciones. The social and economic structure had utopian and pre-socialist features. The Jesuits succeeded in reducing the taxes imposed on the natives by the Spanish Crown, thus improving their standard of living. It was partly because of this success and the growing power of the Order of Jesuits that in 1767 Carlos III ordered them to be banished from the Spanish territories. Their deportation was carried out within a few weeks and by use of military force. Several missionaries were imprisoned and tortured. 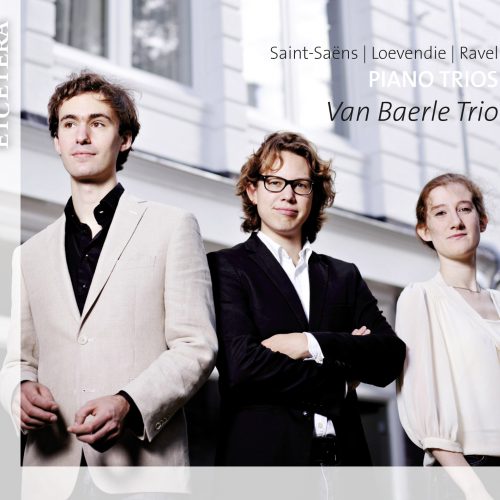 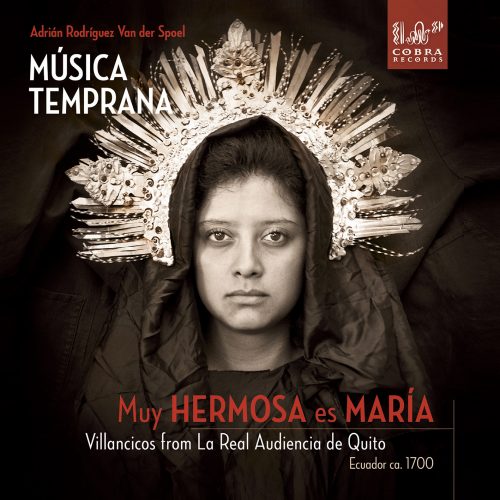 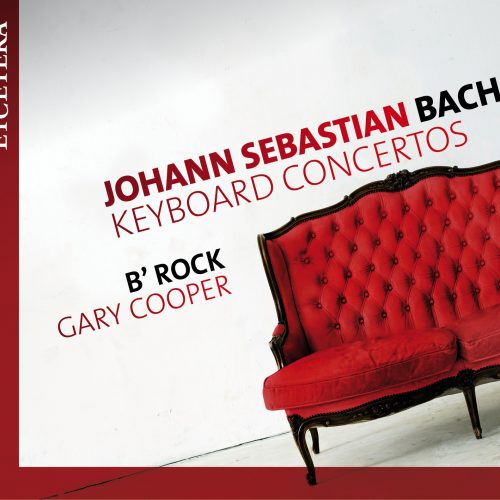 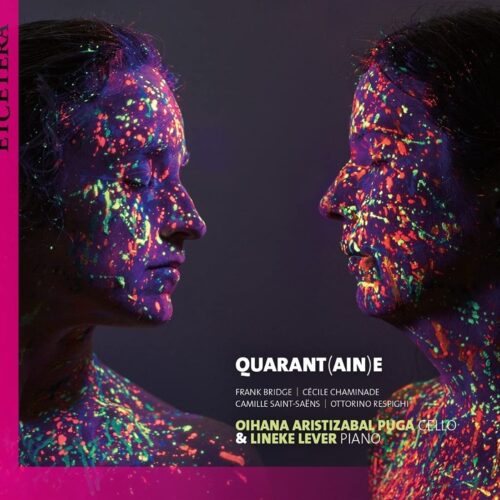