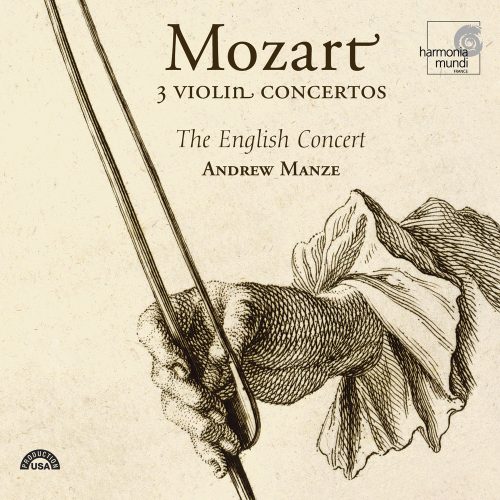 The present three violin concertos were completed during the last four months of 1775. After the success of his operas La finta giardiniera in Munich in January, 1775, and Il Ré pastor  home in Salzburg in April, Mozart was now back in his seat, earning a modest salary as a violinist at the Episcopal court. His employer Count Hieronymus Colloredo was rarely helpful when it came to the Mozart family’s extra-mural activities but he was a keen amateur violinist, so performing entertaining violin concertos was perhaps one of the better ways to keep in his good books. In addition, Mozart was working alongside the Vice- Kapellmeister, his father Leopold, who had taught him the violin and whose letters are peppered with parental pressure on the subject. “Every time I come home I succumb to a feeling of melancholy, for as I draw near to our house I always half expect to hear the sound of your violin.” (6 October, 1777). “Have you been practising the violin at all while in Munich?” (9 October, 1777). “Your violin is hanging on its nail, of that I’m sure” (a reference to a common way of storing a violin in the 18th century, by tying a ribbon to its scroll and hanging it on the wall; 27 November, 1777). Writing and playing violin concertos must have been a good way to keep his father happy as well as Colloredo.