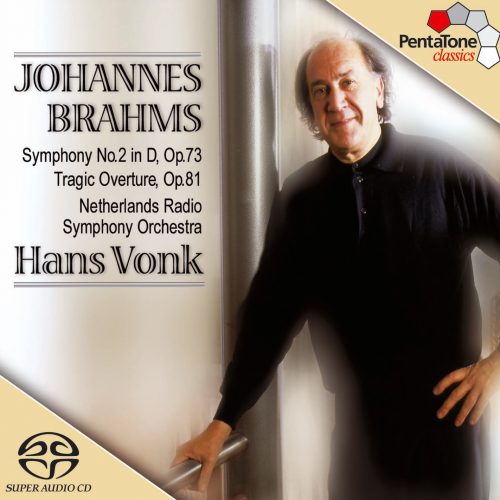 Johannes Brahms did not write his first symphony until he was 43 years old, and then only subsequent to lengthy and self-critical reflection. His fear of the shadow of the unattainable and admired example of Beethoven was too great. Yet after he finally and successfully made up his mind to try his hand at this genre, he completed his fourth symphony within less than ten years. Contrary to other major composers, instead of spreading the composition of his symphonies throughout his entire career, Brahms completed this oeuvre within a surprisingly short period of time,
Brahms struggled for almost two decades with his Symphony No. 1, yet his Symphony No. 2 seemed almost to write itself. Only a few months lay between the first sketches and the completion of the score. During a happy summer holiday, the composer, who was by nature pensive, had felt inspired by the idyllic background of the Wörther lake. The carefree atmosphere of Pörtschach made it easy for Brahms to develop and complete the composition: “The Wörther lake is a fertile base, melodies come flying out so fast, that one has to take care not to tread on them,” thus he wrote to his publisher Simrock in 1877. In fact, following its first performance in Vienna on December 30, 1877, the work was praised by the critics as “poetic”, “blossoming like spring” and in the best Beethovenian sense of the word, “pastoral”. Nevertheless, one should take care not to search for “naturalistic” examples, as there were in Beethoven’s “Pastoral” Symphony. Brahms was opposed to all programme music, and nothing could have been further from his mind than providing pictorial references to be interpreted.