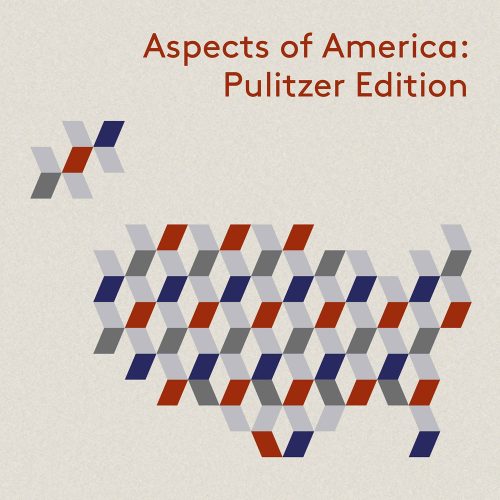 Not Available on SACD
Pentatone 274 albums 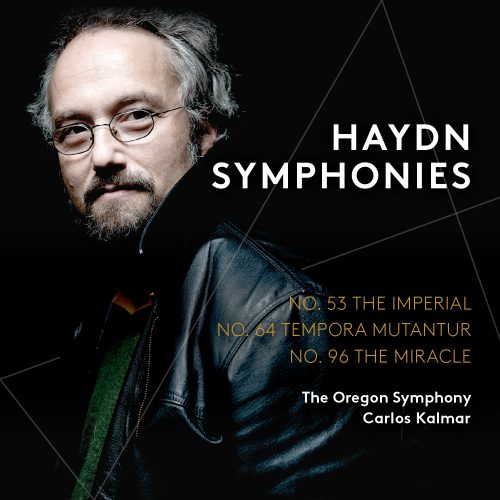 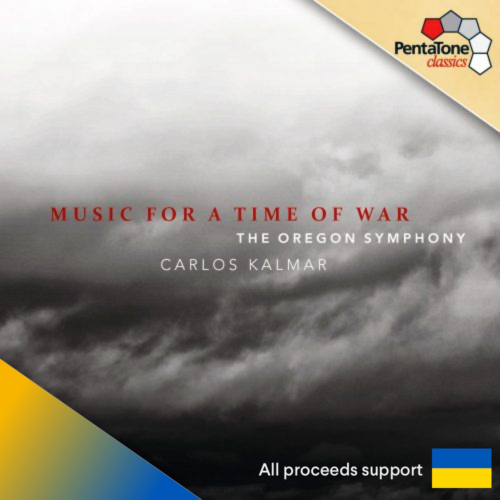 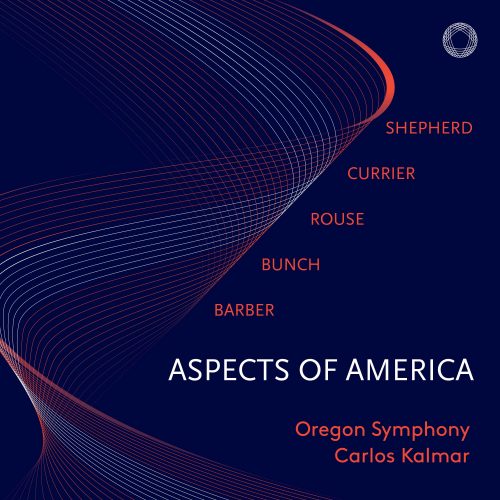 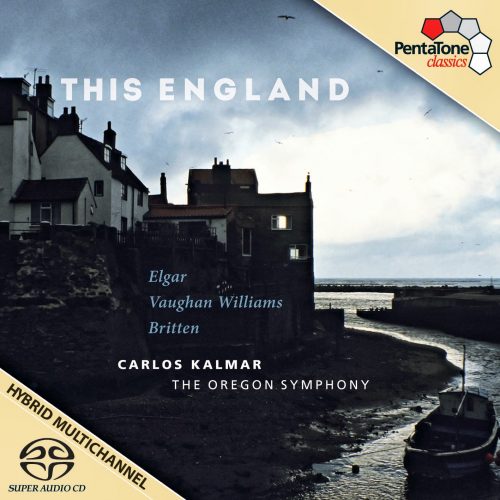