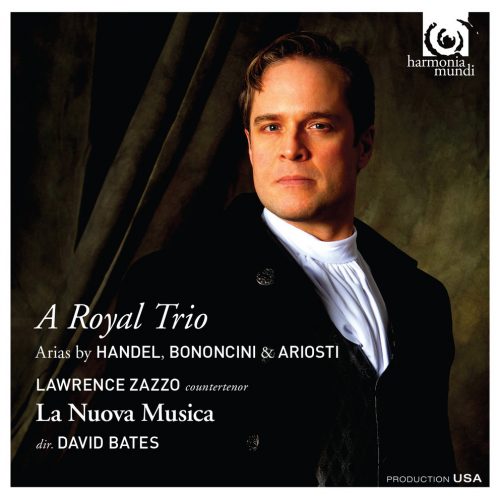 On 27 July 1719 the Royal Academy of Music was established as joint-stock company by a prestigious group of seventy-three British aristocrats. George Frideric Handel (1685–1759) had been living permanently in or near London for seven years, so it was logical for the Academy to appoint him as their salaried ‘Master of the Orchester’. He was issued a warrant by the Duke of Newcastle (the Lord Chamberlain and the governor of the Academy) to travel to the continent to recruit a suitable company of singers: in Dresden he hired the soprano Durastanti (who had sung for him in Rome and Venice, 1707–09) and the bass Boschi (who had also sung for Handel in Venice and in his first London opera Rinaldo in 1711); the Academy had stipulated that Handel should hire the castrato Senesino, who joined the new company a few months late because he first had to contrive craftily to have his contact with the Elector of Saxony terminated. Closer to home, Handel recruited the English singer Anastasia Robinson, who retired from the stage in June 1724 after her secret marriage to the Earl of Peterborough (an Academy director).

The new opera company eventually opened for business on 2 April 1720 with a performance of Giovanni Porta’s Numitore at the King’s Theatre on the Haymarket; the theatre had been built a decade earlier by the great architect and Royal Academy subscriber Sir John Vanbrugh. For the next few seasons the Royal Academy of Music produced a bal- anced programme of works mostly by its double-act of imported foreign composers, the Saxon harpsichordist Handel and the Modenese cellist Giovanni Bononcini (1670–1747). The latter’s music was already popular in London: his Neapolitan opera Il trionfo di Camilla (1696) had been performed in London sixty-three times between 1706 and 1709, and un- successful attempts were made to bring him to London in 1707. In 1719 Lord Burlington (a Royal Academy director best known to posterity for his architectural endeavours such as his Palladian villa at Chiswick) travelled to Rome and personally hired Bononcini for the Royal Acade- my’s 1720/21 season.

“The surround sound is outstanding, and the production values rank with Harmonia mundi’s best, which is always considerable.” 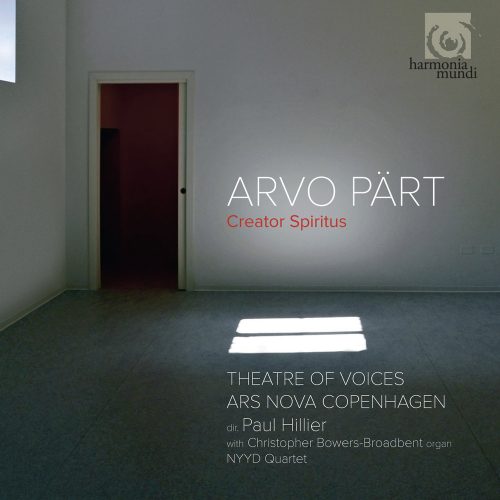