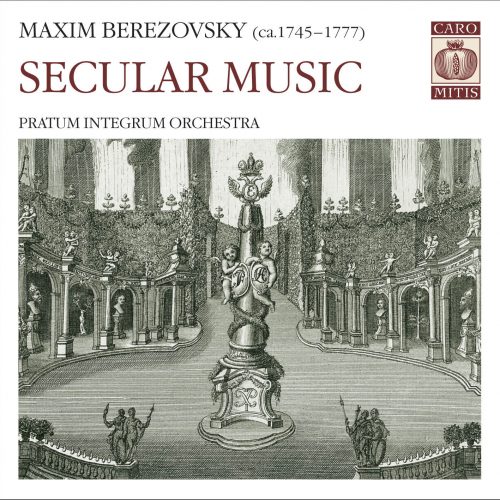 Little is known about the life of Maxim Sozontovich Berezovsky (ca.1745–1777). Almost no documentary material has survived, and biographies of the composer published in the 19th century were for the most part based on conjecture and supposition. His tragic demise, exceptional talent and short life might seem a compelling plot for romantic fiction. A novella by Nestor Kukolnik appeared in the 1840s and a play by Peter Smirnov was staged at the Alexandrine Imperial Theatre in St. Petersburg. Andrei Tarkovsky’s use of Berezovsky’s music in the film “Nostalgia” was a striking example of the contemporary rediscovery of his art. For some time the composer’s place in Russian musical history was defined solely by his enormous contribution to the development of sacred works. It was only in the 20th century that researchers came across secular compositions whose artistic quality once again confirmed Berezovsky’s unique gift. These newly discovered works allowed music historians to shift the onset of the Russian school of composition from the 1780s (when Bortnyansky, Fomin, Pashkevich and Khandoshkin were writing) to the 1760s and early 1770s, i.e. to the time when Berezovsky produced his best choral concertos, instrumental works and operas. 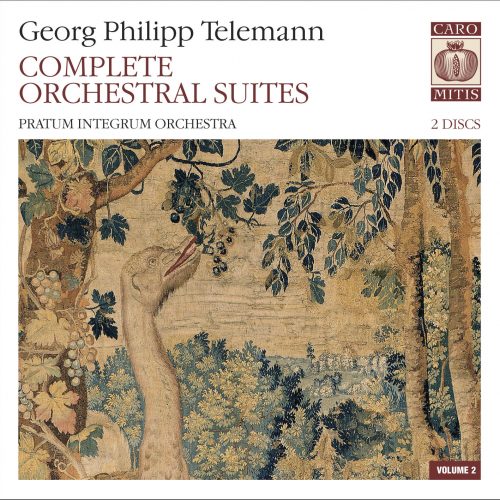 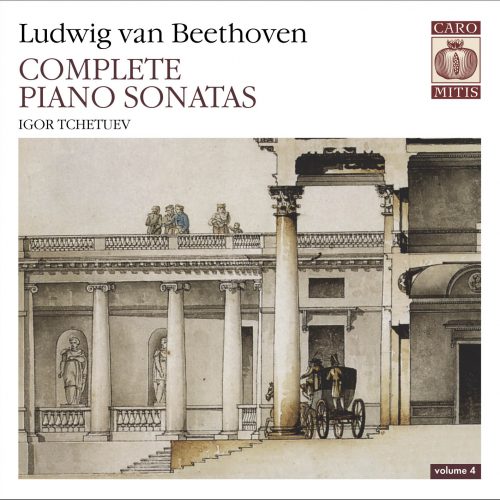 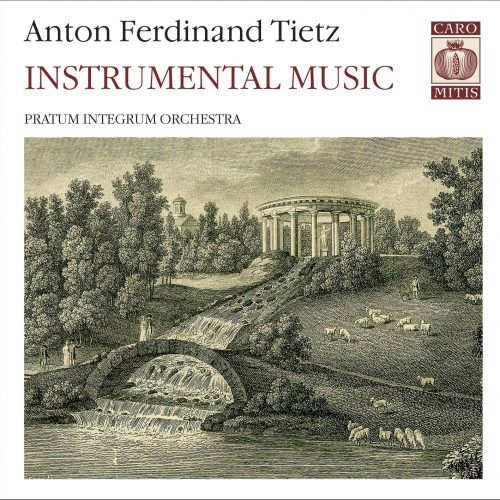