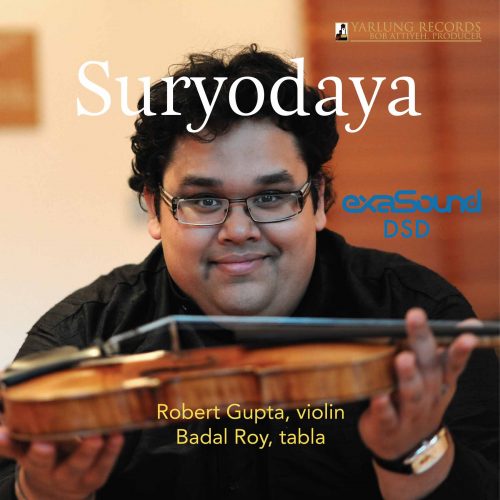 Charismatic Robert Gupta plays the Nathan Milstein Stradivarius violin from 1716 in Walt Disney Concert Hall. Not only is Robert superbly talented and the youngest member of the LA Philharmonic, but he is also a Senior TED fellow, executive director of Street Symphony (which brings music to homeless and mentally ill people).

Badal Roy, famous for his many recordings on Indian drums for Miles Davis and Ornette Coleman, joins his cousin Robert on stage for this recording. Roy premiers Calcutta Sunrise for tabla solo on the opening track. Roy still wears the same sunglasses and channels the same energy he did in the sixties and seventies. Even before the album’s release, Calcutta Sunrise won the Audio Oasis Award at the 2012 THE SHOW in Newport.

Robert has become a beacon for the City of Los Angeles and speaks internationally on his work with Nathaniel Ayers (the formerly homeless musician whose story is told in the book and movie “The Soloist.”  Robert continues to be Nathaniel’s real-life violin teacher). Inspired by his relationship with Nathaniel, Robert founded Street Symphony, which brings music to mentally ill people on skid row, men in high-security prisons and veterans: human beings in situations many of us would prefer to ignore.

We used the Hapi converter and Pyramix software from Merging Technologies in Switzerland to make these transfers to DSD.  Our sincere thanks to George Klissarov and exaSound for making these releases possible.

This album was recorded on analog tape and mastered to DSD. On Raga Redux, Roy’s tabla builds from whisper soft to a rollicking crescendo. The Bartók’s black background and low noise floor tracked these dynamics wonderfully. The texture and sonority of Gupta’s Stradivarius came across with impressive realism. 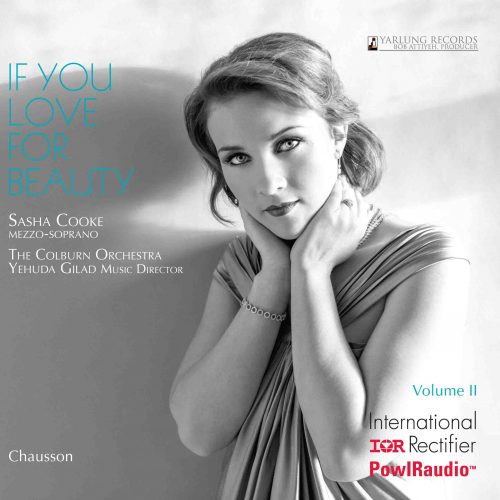 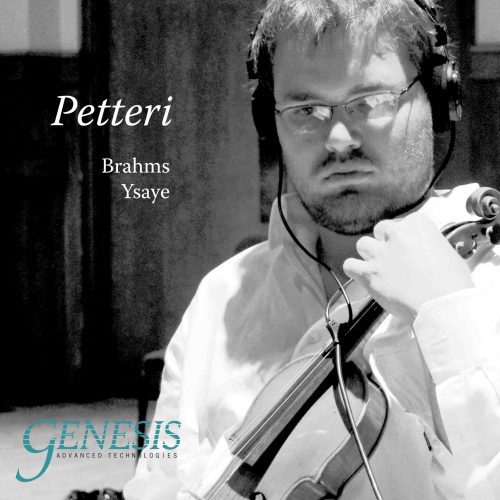 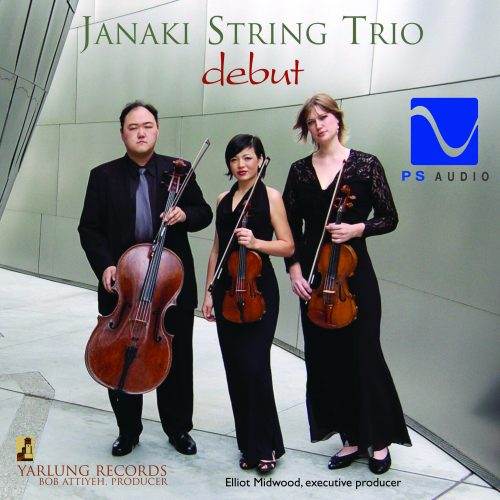 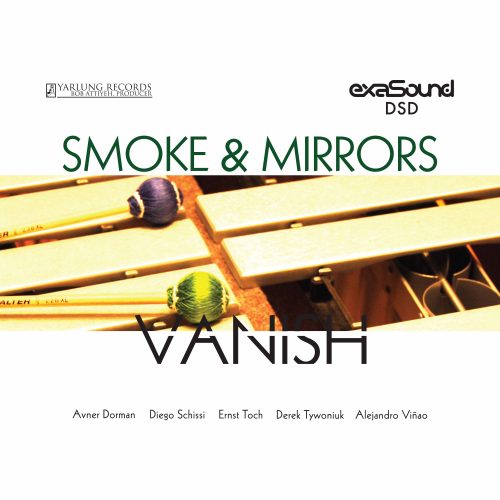