A brilliant example of music and sound serving the ‘niche’ crowd 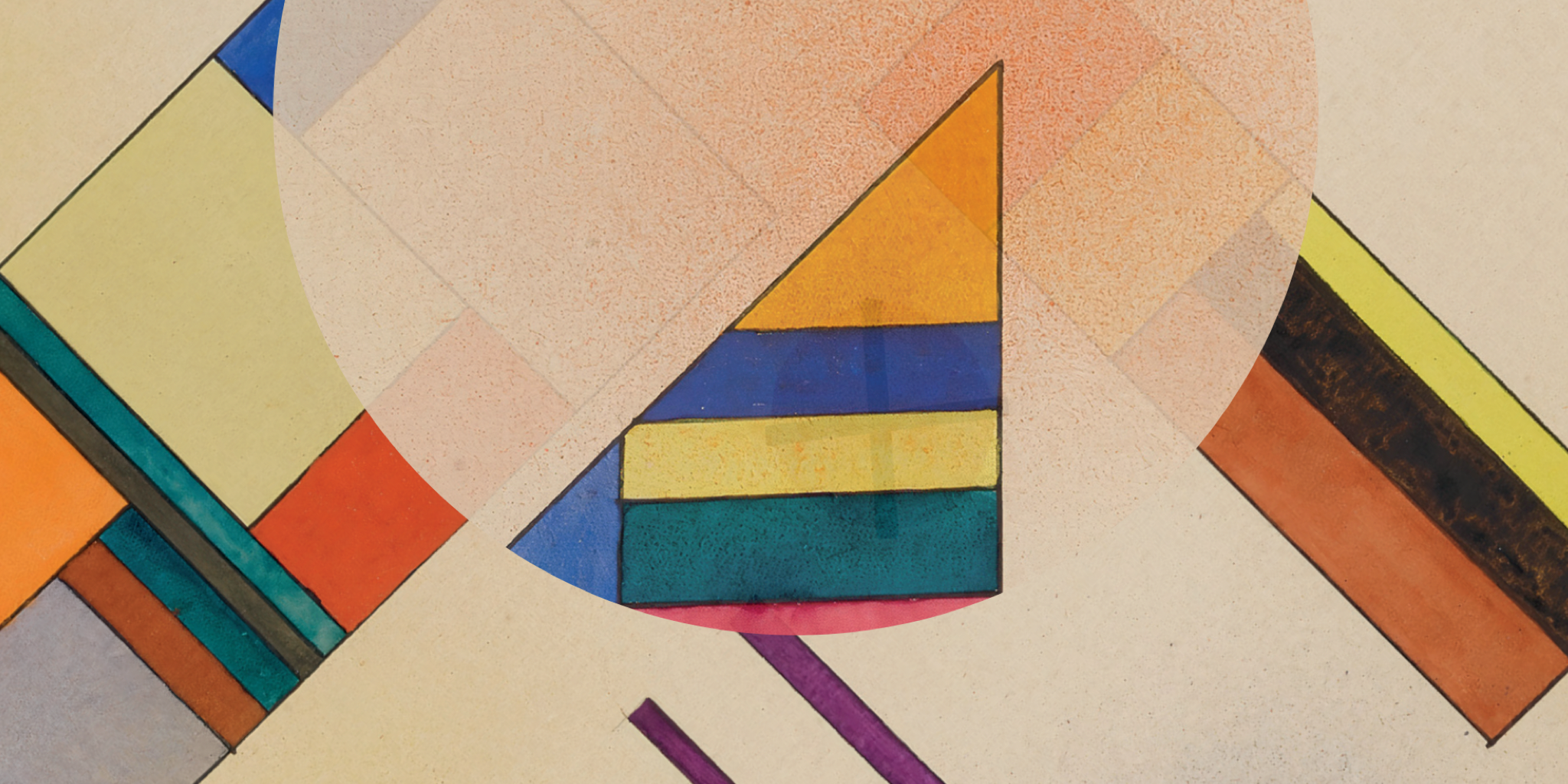 It is no secret that High-Resolution Super Audio is under pressure. Over the years, some labels have given up altogether. Streaming has become the norm, so it seems. We, the ‘niche’ crowd, are indebted to all those still operating at the sharp end of quality, and to Native DSD for passing on the best sound to the discerning music-loving community. Despite several connoisseurs maintaining the view that music is more important than sound, I beg to differ with such a limited vision. And I’m surely not the only one. In my book, enjoying music in any realistic measure, sound quality does matter. Not only does it restore warmth and refined details, but also the original dynamics and thus the emotional impact. I know, in an audience as sophisticated as on this site, it is like preaching to the choir.

This latest Pentatone release fits the bill. It is a brilliant and generous example of music and sound serving the ‘niche’ crowd. A luminous illustration, too, of what on the one hand a British conductor, a French-Swiss orchestra (Suisse Romande), and an Italian-Swiss pianist (Svizzera Italiana) “of exceptional refinement of expression”, can do, and what, on the other, a sound engineer of the stature of an Erdo Groot can produce by cleverly editing the results of the recording sessions.

Considering this release in more detail it is obvious that despite the common denominator of “all three have American connections” the combination of works is unusual and “stylistically very different”. Sufficient reason, therefore, to take all three at face value, beginning with Ravel’s G Major Concerto for which there is an abundant choice in High-Resolution. Some are very good, but for various reasons, certainly not all of them. Without dwelling for too long on the ins and outs of this concerto, which most of us will be quite familiar with, I invite all those interested to listen to sound samples available on this site to decide whether or not this rendition can favourably replace any cherished version one may already own. Suffice it to say that I, for one, rate Francesco Piemontesi’s reading to be in the top echelon and that both l’Orchestre de la Suisse Romande and its Musical and Artistic Director, Jonathan Nott, provide an enviably supportive framework for Piemontesi to excel. Reason enough to seriously consider adding this one to your collection.

A desirable box of birds

Always experimenting it is hard to classify Messiaen. The unique composer’s style is as elusive as any of his works. All of his brainchildren have to be judged on their own merits. And there are many. His ‘Oiseaux exotiques’ (exotic birds) is such a standalone pearl. Composed for piano and orchestra, it differs from the two concerti in between it is sandwiched that it is a concertante where the piano converses with members of the orchestra on equal footing. And there I have nothing to add but praise. The beauty of Erdo’s sound reproduction is that all can be clearly and individually pinpointed. Though perhaps not everyone’s cup of tea, I find that in Piemontesi & Co’s lofty reading the music turns into a desirable box of exotic birds. And then there is the other reason for positive reflection: it is hard to come by on record and for all I know nowhere in Super Audio, whatever the format. This ‘filler’ is a gift.

But the real boon is…

This new recording of Schoenberg’s Piano Concerto, thus far unavailable in high resolution, is no doubt the real boon, deserving all our attention. Although by many regarded as ‘contemporary’, we may, after some eighty years and so many follow-on contemporary stuff, question if that’s still correct. My personal view: Not quite. Schoenberg’s twelve-tone technique (“a systemized form of atonality which gives equal importance to each of the twelve chromatic tones”) is unique and therefore as ‘classic’ as it remains ‘modern’.

Reading through some comments from other sources, I do not share the view that “The piece is not meant to sound pretty but yet more or less meant to sound creepy”. When I was young Arnold Schoenberg’s style made me feel ‘uneasy’, but now, at a more mature age, it adds another dimension to my appreciation, like a missing element falling into place. On one condition, though, that the interpreters are at a level to give full expression to Schoenberg’s conceptual spirit and that soloist, conductor and orchestra take an equal share in this effort.

It may be clear that I’m thrilled with the result. What some may feel as ‘haunting’ in the first part, becomes, in the hands of Francesco Piemontesi, and not least under the baton of Jonathan Nott, almost idyllic poetry (Schoenberg: “Life was so easy”), contrasted in the second part by what may perhaps best be described like ominous shadows of European war-sufferings (“Suddenly hatred broke out”). The musical Trias of soloist, conductor, and orchestra, show themselves wonderfully flexible, shifting to the third part with ease and developing an initial fair bit of tenderness into a multi-coloured patchwork (“A grave situation was created”), where Knott lets the orchestra share in the overall fabric. In the fourth and final part (“But life goes on”), the threesome embark on a kind of delicate mockery and subsequent stubbornness ending in a magistral statement of triumph.

This rendition of a visionary composer’s concerto is indisputably worth listening to, over and over again. Indeed, Piemontesi, Knott, and the Orchestra de la Swisse Romande, have reinstated the masterpiece this concerto by all means is. And what is more, the sound quality enhances the intrinsic musical power to a superlative level.