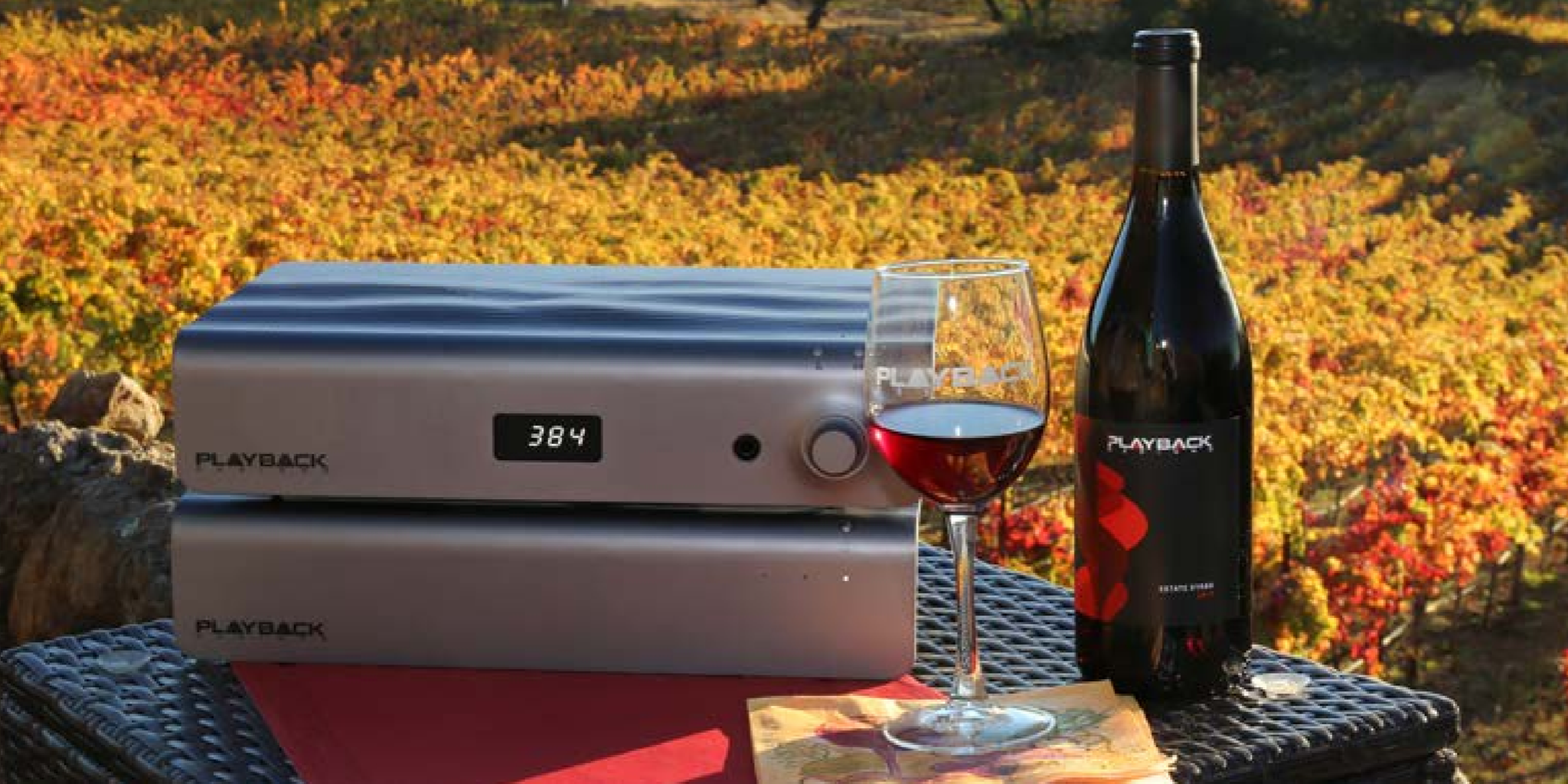 It’s been awhile since we’ve taken a visit to Brian’s Corner. But there has been quite a bit of news in the world of DSD. So let’s jump right in and talk about some DSD news that you can use and enjoy while listening to music in DSD.

iFi has been a market leader and pioneer when it comes to high quality, low cost portable Digital to Analog Converters (DACs) that support DSD. Their products include the iDSD Nano which plays Stereo DSD 256 at a price of only $199. Since introducing the iDSD Nano, iFi also sells two more high quality portable DSD DACs – the iDAC 2 at $379 and the iDSD Micro at $499.

What you may not realize is that iFi has a program of updating their portable DACs on a regular basis.   This is done via downloadable software on the iFi web site that is available to iFi owners at no cost! No wonder their portable DSD DACs are so popular.

The big news is that Gelato (Versions 5.1, 5.1a or 5.1b depending on your model) is now available for download and installation. It brings these improvements to your iFi portable DAC:

I encourage iFi DAC owners to visit the iFi web site, download the installation instructions and new Gelato drivers (Versions 5.1, 5.1a or 5.1b, depending on your model) and enjoy the new enhancements to your iFi DSD DAC. You will be glad you did.

One of the indispensable documents DSD fans use on a regular basis is the DSD Database. Located on the web at http://www.nativedsd.com/database, this database provides a comprehensive list of DSD DACs and Players, DSD Player Software, DSD Music Download Sites and DSD Guides and Search Tools.

In recent months, the DSD Database has been enhanced with new features as well as with added product and resources. Highlights include:

Be sure to visit the DSD Database when you want to research what is available in the areas of DSD DACs, Players, Software, Download Sites, Search Engines and Guides. You will find it to be an invaluable way to expand your DSD system and music collection.

Tubes In The Trunk

The team at Lampizator in Poland is well known for their use of direct filtered tube-based playback of Stereo DSD 64, DSD 128 and DSD 256 on their DACs. At the top of the line sits the Golden Gate and Big 7 DACs – along with the more recently released Lite 7 DAC – which use Direct Heated Triodes (DHT) tubes which are normally found in Audio Amplifiers. The combination results in some very warm and rich sound from DSD music downloads that has received much acclaim from music reviewers.

Lampizator Managing Director Lukasz Fikas has announced that Emission Labs (EML), a small tube manufacturing plant based in the Czech Republic, and the creators of one of the most popular DHT Tubes (the EML 45), have produced a special limited edition DHT Tube – the Globe Edition EML 45 Mesh Tube. EML has only produced 100 of the Globe Edition tubes for use in the Lampizator DHT DACs and they are only available for purchase from Lampizator.

How do you get such a precious set of products from the EML plant in the Czech Republic to Lampizator headquarters in Poland? As you can see in the photo above, you load them into the trunk of Lukas Fikas car. According to Lukas, there is just enough room in his car’s trunk for exactly 100 Globe Edition tubes! A happy turn of events. The first boxes of Globe Edition tubes ship out to Lampizator owners on Monday, February 29th.

A Little Wine with that DSD?

Last year, Native DSD teamed up with Andreas Koch to demonstrate DSD music from Native DSD with the DACs from Playback Designs. Since that time, Koch and the team at Playback Designs have been working on a new series of DSD converters and playback systems.

The new line of Playback Designs products comes out this Spring. Not surprisingly, Andreas has named the new products “the Sonoma Series” to reflect both the location of his development lab in the San Francisco Bay Area, near the Wine Country and the pioneering Sonoma DSD Workstation which he helped develop while on Sony’s SACD and DSD Project Team.

The Sonoma series will include the Merlot DAC – a Stereo DSD 256 converter ($6,500), the Syrah Server – a music server for a DSD system ($6,500), the Pinot ADC – an Analog to Digital Converter (ADC) to convert analog sources like Vinyl LPs and Analog Tapes to DSD and the OpBox – which will enable owners of Oppo Disc Players to play SACDs through the DACs from Playback Designs ($1,850).

With all of this talk of wine, Koch also announced that buyers of his new Merlot DAC will also receive a bottle of Playback Designs Wine made for the company by Carhartt Vineyard in Los Olivos, California. So soon you will have the option of getting a little wine with that new DSD DAC from Playback Designs!

And for current Playback Designs DAC owners, Andreas promises some news in the coming months. Sounds like another upgrade is on the way. Just the thing to enjoy with some DSD music.

Back To The Music

That will do it for this edition of Brian’s Corner. I hope you enjoyed reading about some of the latest developments in the world of DSD. Be sure to put some of these wonderful DACs and DSD music files in your listening room soon. You will enjoy them!

For a nice place to start, try the new Stereo DSD edition of The Pink Panther & Friends on Fone. It’s a new DSD recording with Fone’s top Jazz stars performing the music of Henry Mancini and other Jazz standards. It’s available at the Native DSD Music store.