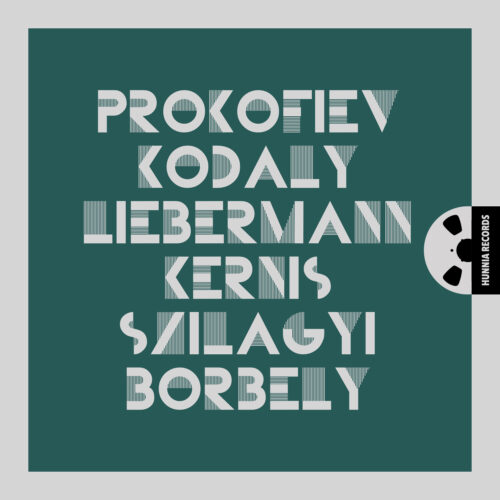 This is a Pure DSD recording, which was recorded in Stereo DSD 256 and is being offered in its original format exclusively at NativeDSD.

Szabolcs Szilágyi says “When is the first time in a climber’s life that they ask themselves if they are ready to conquer the highest peak in the world? And when does the moment come when he actually sets out to conquer it? When he no longer wishes to leave his footprints as a runner-up on the path trodden by others, but chooses the much more difficult path, the untrodden path, alone. And he does so by pushing his own limits. Driven by the challenge, the curiosity, the joy of discovery into the unknown…
The performer is often preoccupied by similar thoughts.

In particular, whether it is necessary, or even right, to follow conventions (the beaten track) when recording music, for example, or whether the performer can claim the right to show the listener the world he lives in, the world he knows best, with all its beauty and its countless oddities, even risks? Should he let the listener into his own territory, that is, into a strange and individual dimension that the audience may not have known existed until now? One that is neither familiar to the listener from the safe distance of the concert podium, nor can it be reproduced by the experience of listening to music at home. More simply: does the performer dare to be personal enough? Because that’s the point. Nowadays, a carefully crafted recording gives the listener the illusion of a world believed to be flawless, a care that is fundamentally designed to cater to the perfectionism of the audience. A ‘different’ kind of care is therefore needed, one that can breathe life into even a recording.”