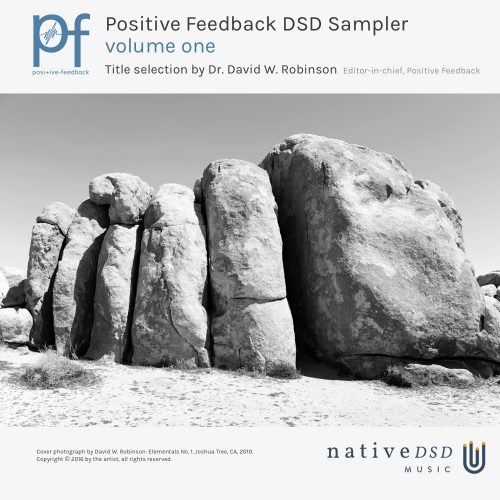 To create this sampler, NativeDSD invited Positive Feedback Editor In Chief Dr. David W. Robinson to select 10 DSD tracks from our catalog to celebrate the 1,000 album mark that we reached in September 2016.

David Robinson was one of the first audio experts to discover and write about the virtues of the Direct Stream Digital (DSD) format.  His knowledge of DSD and the available DSD recordings on the market made him the perfect guide to DSD for new listeners.

It turns out to be breathtakingly good. Although seemingly none of the pieces were written with the harpsichord in mind, they sound just right.

The tone of the French Von Nagel harpsichord is gorgeous – the deep notes sounding particularly magical. A disc veritably bulging with highlights – the Shostakovich Fugue in A minor, the Khachaturian, the Mendelssohn (Wow!), the Schubert, the Cramer (Wow!), the Schumann – especially Mignon.

Everything was selected by Olga – it’s a wonderful collection. I’ve played only the surround program. The sound quality is to die for.

The sonics are world class. DG, EMI, Decca, and BMG should take notice! Yarlung is here to stay. Performance A Sound A+

This is one of the best recordings of the ‘Resurrection’ Symphony ever made worthy to stand with the very different performances by Otto Klemperer and Leonard Bernstein.

All of Matheson’s music has a bold, cinematic flair. His writing for solo violin is highly idiomatic and virtuosic; the orchestral contribution is extravagantly colorful. Matheson employs an advanced tonal syntax and confidently cites other styles as he makes his argument: the central Chaconne of the Concerto references the slow movement from Mahler’s Sixth Symphony and the energetic finale strongly suggests bluegrass.

Don’t you just love those magical moments in your life when you pick up a book, or hear a piece of music that touches your very core? It resonates so deeply within you that it gives the impression that the author/composer knows exactly how you are feeling/thinking/being at this particular time, and a connection is made through their words or music that simply ripples throughout your entire being.

This enthralling session by the late Bill Evans (a crucial pianistic influence on stars from McCoy Tyner and Herbie Hancock to Chick Corea, Keith Jarrett, and Brad Mehldau) was recorded five days after a famous performance at the 1968 Montreux jazz festival by Evans, bassist Eddie Gomez, and drummer Jack DeJohnette.

Verve’s Montreux live recording won a Grammy, but this studio session has been in the vaults ever since. DeJohnette, who spent only six months with Evans (Some Other Time thus becomes only the second album to document the partnership) and would go on to play on Miles Davis’s Bitches Brew the next year, was a more elementally forceful drummer than the pianist usually employed – but his fire and his robust tenderness affected Evans’s attitude to drums from then on.

DeJohnette the cymbal textualist is in evidence on classics such as On Green Dolphin Street and In a Sentimental Mood, and the drummer’s more muscular intensity pushes the leader into controlled abandon on How About You? The album is not only exquisite jazz playing but a document of a step-change in the great Bill Evans’s trio conception. 4 Stars

All five movements of Glass’ 1988 Metamorphosis transcribe perfectly to harp (…) the harp brings out some sonorities in the music that are quite different from the piano. The dynamic range on some selections is quite wide, which you wouldn’t expect from a solo instrument. (…)

The lush opening measures of Nymphs and Satyrs require a suspension of disbelief: Hanson first intended the music for solo clarinet. The piece yet again is flat-out gorgeous, but its very lyricism militates against anyone dancing to it. As a composer, Hanson sings rather than dances. To me, it’s a tone poem in three short movements, the most delightful being the scherzo second movement.

The sound quality of this sampler is simply outstanding. Totally recommended to start in the DSD world. 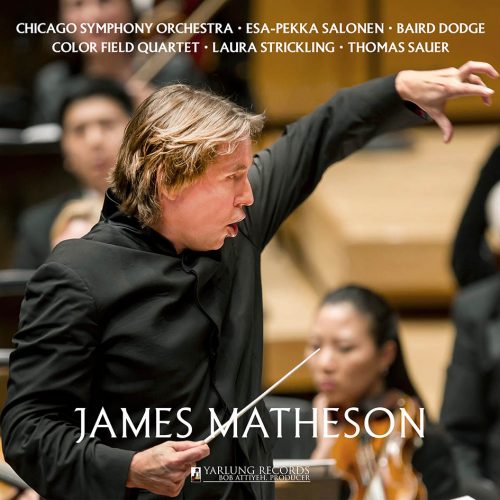 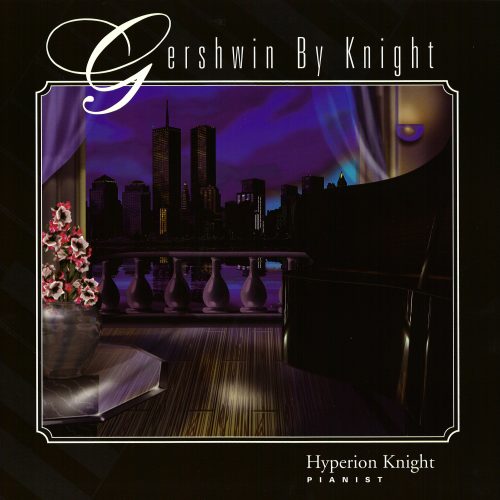 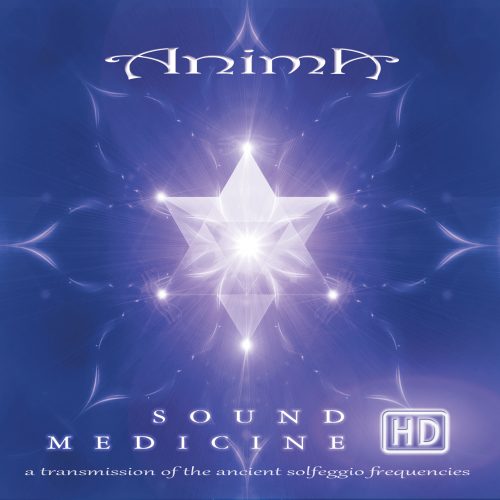 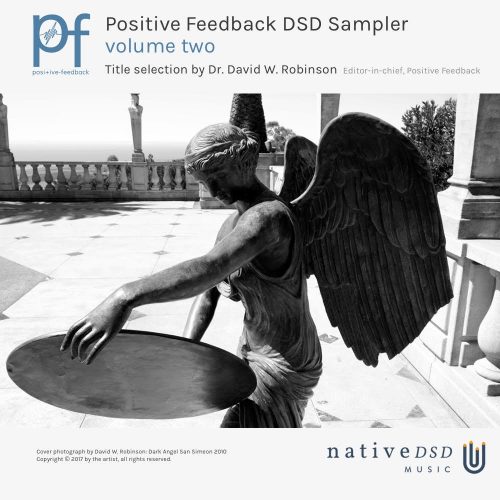 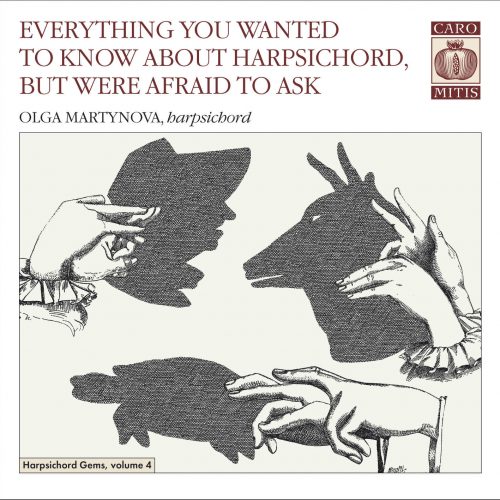 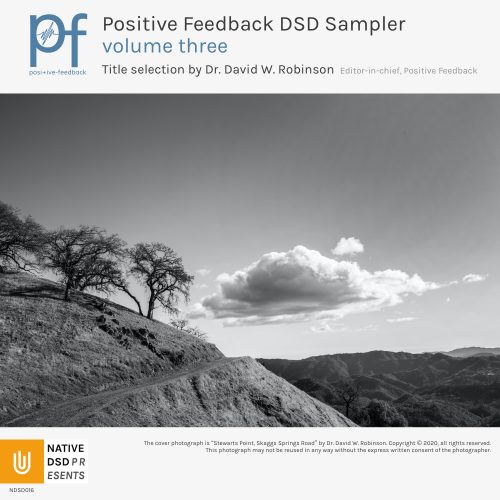 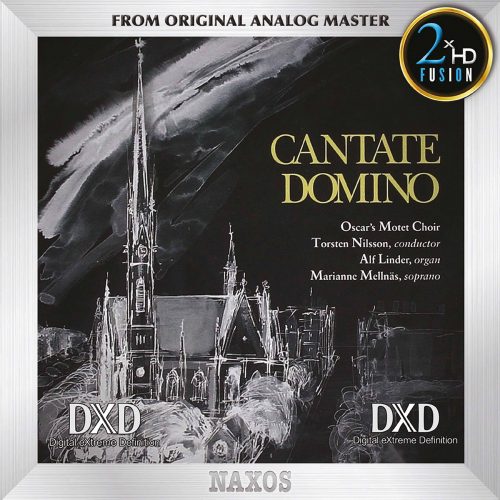 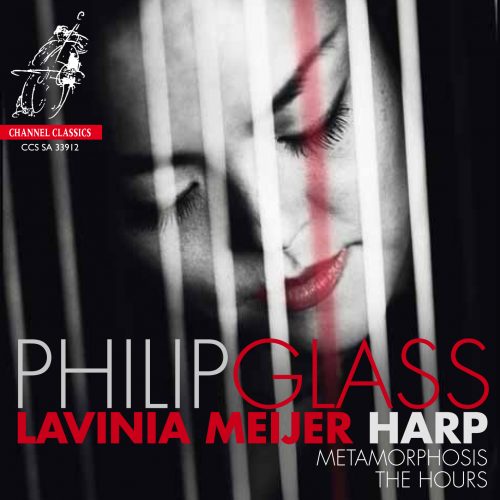 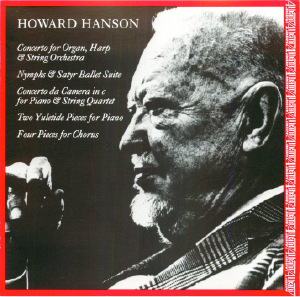 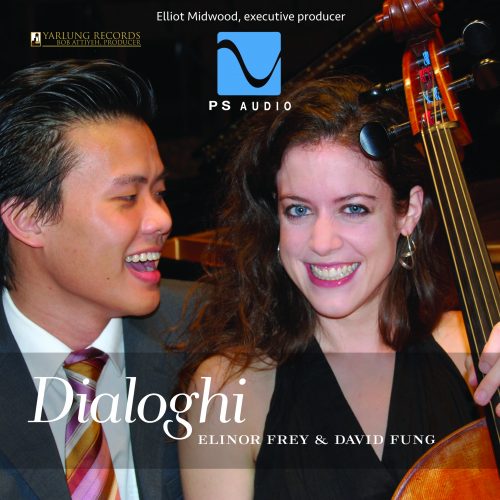 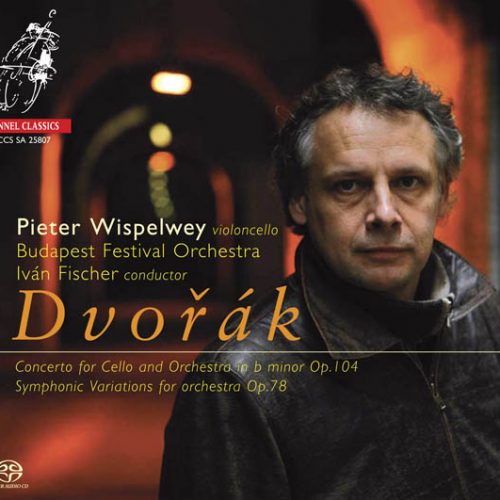 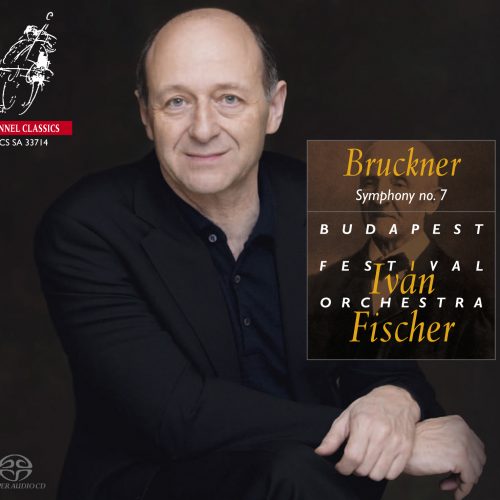 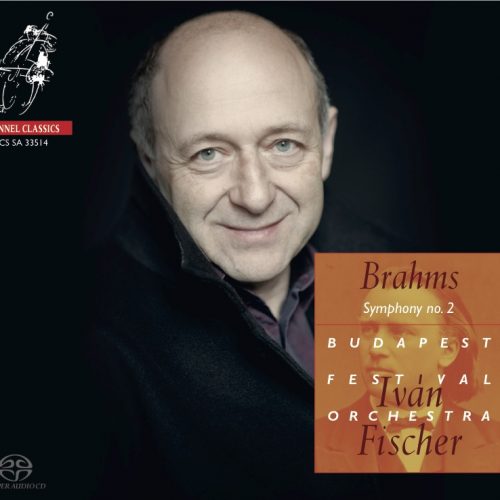