The Greek Mass of Saint Denis is a genuine secular French musical tradition sung since the 11th century by the monks of Saint-Denis Abbey near Paris for the feast of Saint Denis the Aeropagite, never stopping from evolving until the time of the Sun King (Louis 14) toward the plainsong version with the organ that this recording provides as a world premiere.

“The Couperin’s Parishes mass here finds its reference version in the inwardness and musicianship it displays, supported by an astonishingly pure and natural sound recording. To discover urgently, especially for those who gave up all hope to find an aesthetic, musical epiphany in the current musical record production.”
Marc de Rievaulx, Profession Spectacle, 23 May 2020 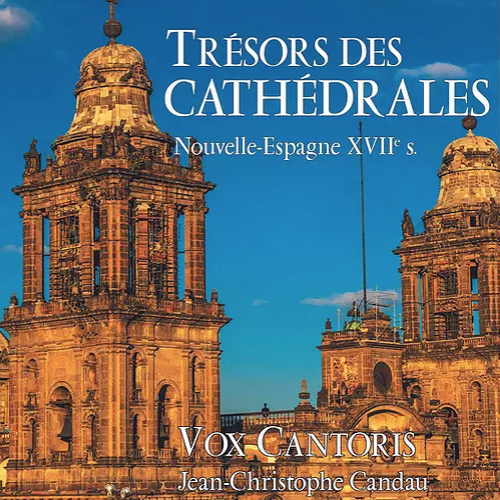 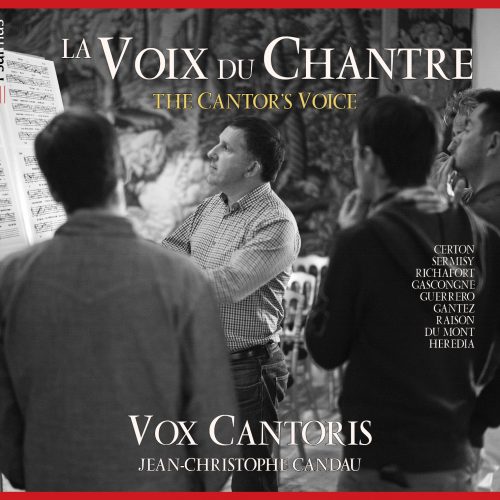 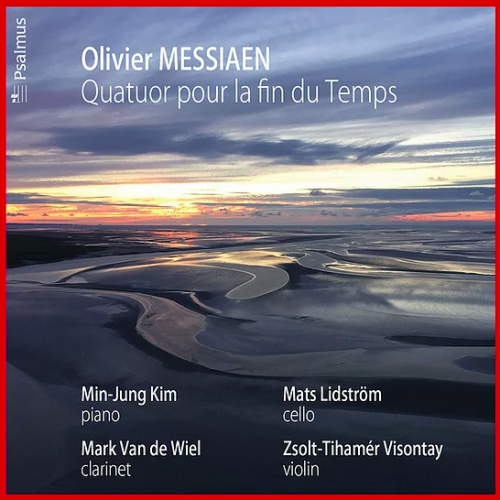