Ethnic Minority began with Yokota Hiroyuki in October 2009 who invited two friends to form the band. Ethnic Minority is a 3 piece group that features Yokota Hiroyuki (sax), Sato Hiro (bass) and Shimano Kazuki (drums). Living while traveling all over the world, Ethnic Minority was named after superimposing images of street lives, jazz and rock, with moving ethnic groups who produce romantic and beautiful art. In March 2011, Ethnic Minority was launched as a full-fledged band. Since that time, they have released several albums including Live at SDM 2015, a performance at Saidera Recording and Mastering Studios which was recorded and broadcast live over the Internet in Stereo DSD 128. 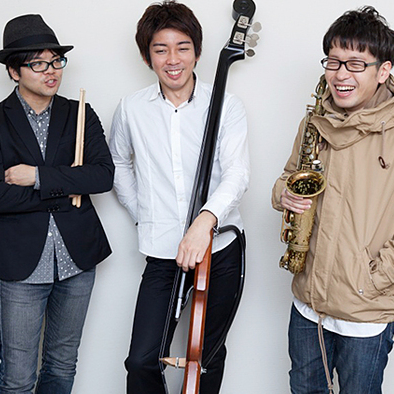 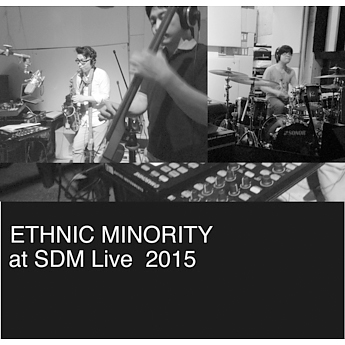