Cellist Hannah Collins, winner of De Linkprijs for contemporary interpretation, is a dynamic performer who takes an active role in expanding the repertoire for cello. She has commissioned solo works by composers such as Caroline Shaw and Timo Andres and studied European solo cello works in France and The Netherlands with support from the Presser Foundation.

Hannah continues to catalyze and champion the works of compelling young composers with New Morse Code, her duo with percussionist Michael Compitello. New Morse Code’s 2017 debut album Simplicity Itself on New Focus Recordings was praised for “clarity of artistic vision and their near-perfect synchronicity.” They were recently named the winners of the 2020 Ariel Avant Impact Performance Prize.

Hannah performed at festivals such as Orford Centre d’arts, Kneisel Hall, Aldeburgh Festival, and Musique de Chambre à Giverny. She is a member of the Chanterelle Trio and Cantata Profana, and has recently performed with Quodlibet Ensemble, Bach Aria Soloists, A Far Cry, Talea Ensemble, and The Knights.

Hannah earned a B.S. in biomedical engineering from Yale and holds graduate degrees in cello performance from the Yale School of Music and the Royal Conservatory of The Hague. She is an alumna of Ensemble Connect, a fellowship focused on performance, teaching artistry, and arts advocacy run by Carnegie Hall, The Juilliard School, and Weill Music Institute. Her principal mentors have included Stefan Reuss, Ole Akahoshi, Aldo Parisot, Michel Strauss, Robert Mealy, and Marcy Rosen.

Hannah is currently Assistant Professor of Cello at the University of Kansas School of Music and Assistant Director of the Avaloch Farm Music Institute. 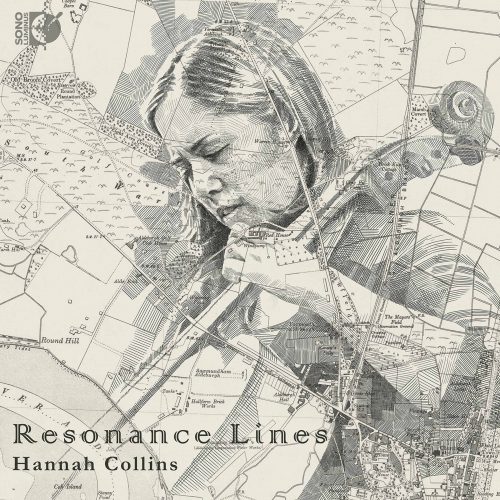