Magne H. Draagen was born in 1974. He received his first organ lessons from Edvin Eriksen and Leidulv Grimsmo in Nordmøre. He studied organ with Terje Winge and Kåre Nordstoga at the Norwegian Academy of Music, from which he received a Bachelor’s in Church Music in 1997 and later a soloist diploma as organist. Draagen is former organist and choirmaster of Gamlebyen Church, Old Aker Church, and Holy Trinity Church in Oslo. From 2002-2012 he served as organist and choirmaster at Oslo Cathedral and, among other things, as artistic director of Oslo Cathedral Boys Choir. From 2010-2011 he was Director of Music at Stavanger Cathedral as head of the choir department. Since the autumn of 2013 he has served as Director of Music of Nidaros Cathedral. He has taught various church music disciplines at the Norwegian Academy of Music, the University of Stavanger, and the Norwegian University of Science and Technology in Trondheim. 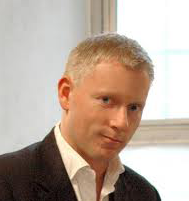 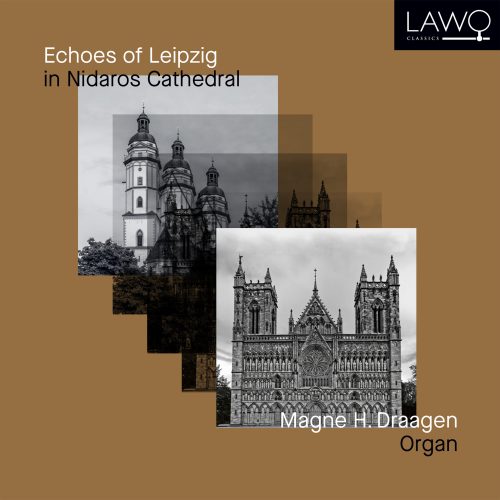 Echoes of Leipzig in Nidaros Cathedral