Mel Butler is Canon Musician of Saint Mark’s Episcopal Cathedral, Seattle, and has taught organ improvisation and church music at the University of Washington. Also a professional violist, he performs regularly with the Onyx Chamber Players in

Seattle. Prior to arriving in Seattle in 1991, he was for many years Organist/Choirmaster of the Downtown Presbyterian Church in Rochester, NY. During that time he was also Associate Professor of Church Music at the Eastman School of Music, a violist with the Rochester Philharmonic Orchestra, and Music Director and Conductor of the Rochester Bach Festival Chorus. During the Viet Nam War, he served his country as violist in the U.S. Navy String Quartet.

Mel Butler has performed in major concert halls, churches, and cathedrals in the U.S.,

the U.K. and Japan. He often presents master classes and lectures on various aspects of church music, choral conducting, hymn playing, and improvisation, and has appeared as a lecturer and recitalist for conventions of the American Guild of Organists, the Organ Historical Society, and the Association of Anglican Musicians. His organ CD’s, on the Loft and ReZound labels include French on the Flentrop, Out of This World (with the Boston Brass), all recorded on the Saint Mark’s Cathedral Flentrop; The Marion Camp Oliver Organ, recorded on the Fritts organ at Saint Mark’s; and Tournemire in Oberlin recorded on the C. B. Fisk organ at Oberlin College. His choral recordings with the Saint Mark’s Cathedral Choir appear on the Loft and Gothic labels.

Originally from Burlington, NC, Mel received the Bachelor of Music degree from the Oberlin Conservatory of Music, studying organ with Garth Peacock, and the Master of Music and Doctor of Musical Arts degrees from the Eastman School of Music, 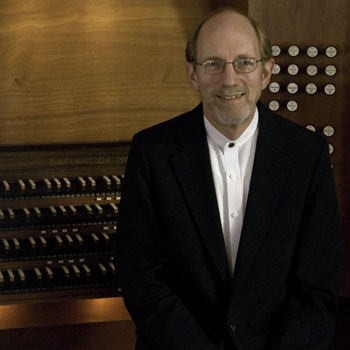 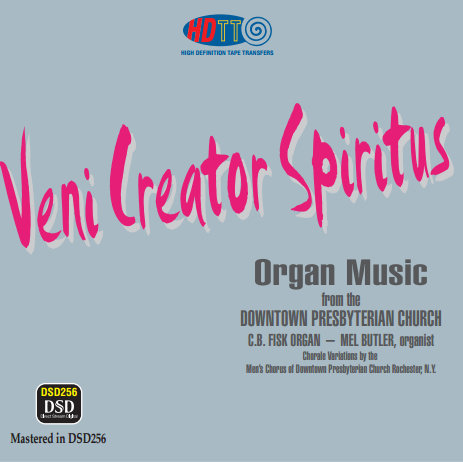