The Mikaeli Chamber Choir was founded in 1970. The founder was Anders Eby, which since its inception has been the choir’s conductor and artistic director. The musical goal of the choir has always been to perform music that it that feels is musically exciting, which has made the choir’s field of activity very wide.

The choir performs in the Adolf Fredrik Church in Stockholm, Sweden. Their repertoire is equally sacred and non-sacred. It encompasses both the major works for Chorus and Orchestra as well as the music of dramatic works, folk music and 21st Century compositions. Over time, the choir’s focus has been to perform major contemporary a cappella works. 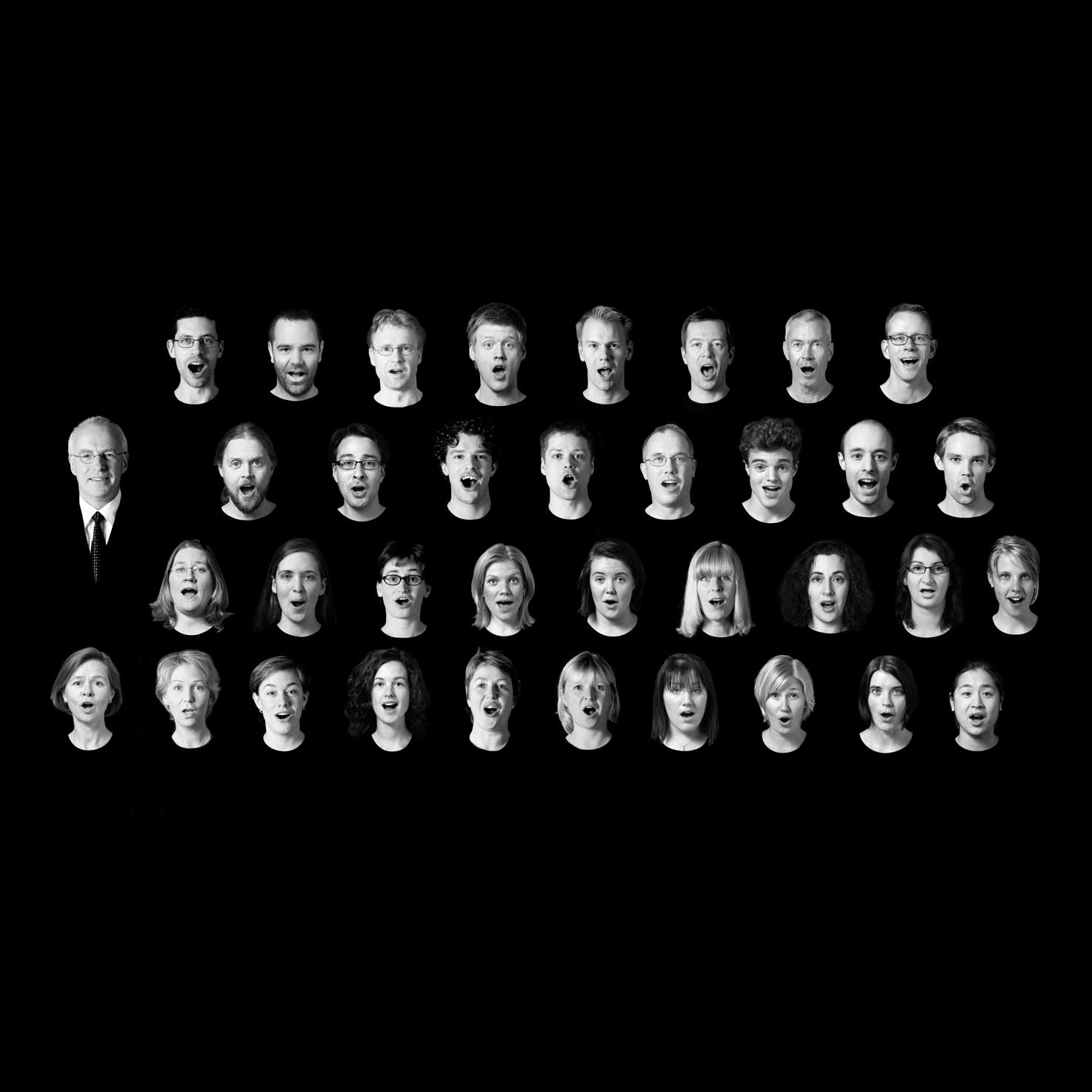 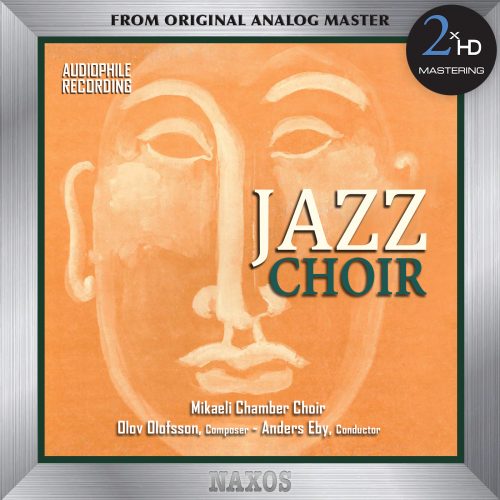