“During his tragically short life, Scott LaFaro quickly developed into one of the most advanced bassists around, competing with Charlie Haden and Charles Mingus. He emphasized high notes, could play with great speed, and his interplay with Bill Evans in their trio was mutually stimulating and influential. LaFaro originally played clarinet and tenor before settling on bass while in college. He was with Buddy Morrow’s band (1955-1956), toured with Chet Baker (1956-1957), and worked during the next few years with Ira Sullivan, Barney Kessel, Cal Tjader and Benny Goodman, among others. LaFaro joined the Bill Evans Trio in 1959 and, although he would record with Ornette Coleman (including Free Jazz) and gig with Stan Getz, the bassist is best-remembered for his association with Evans, particularly their Village Vanguard recordings of 1961. The 25-year-old Scott LaFaro’s death in a car accident shortly after was a major shock to the jazz world.” — Scott Yanow 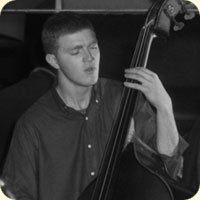 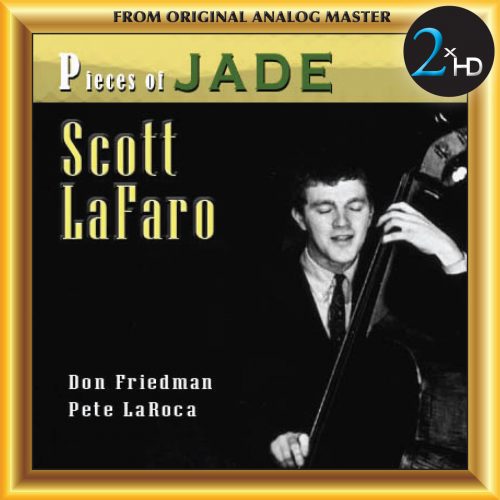