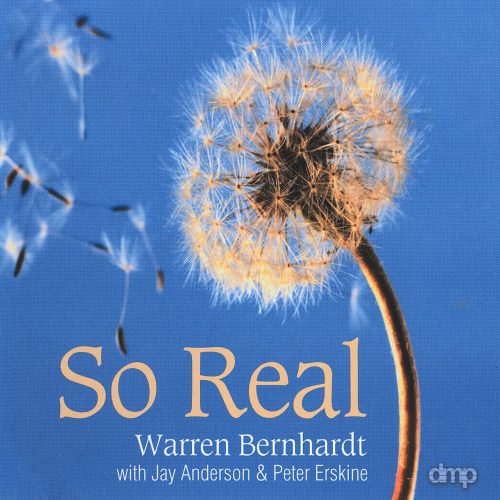 So Real consists of nine tunes all of which were first takes except for Autumn Leaves which was the second take because Warren didn’t like the tempo of the first take. There is not an edit or a fix in the entire album, just great playing by some of the finest musicians on the planet.

On this album we hear the “so real” sound of Warren Bernhardt’s piano. His style is somewhat introspective and lyrical but not devoid of swinging. The drums are on the left, the piano on the right and the bass centered at the front of the soundstage.

Thelonious Monk’s I Mean You is one of the gems among the nine tracks here.  Billie Holiday’s Don’t Explain also receives a very moving treatment.

One wouldn’t expect Multichannel DSD to add a great deal to a standard piano trio but let me tell you it does. On material using DMP’s subtle rear-ambience approach it is very important to have all five main speakers equidistant from you, and if possible all identical too.

There are two ways of explaining the title, So Real.  It’s the only original tune on the album composed by pianist Warren Bernhardt.  Or the fact that not one edit exists on the album. Eight of the nine cuts were first takes. Bernhardt recorded “Autumn Leaves” again because he was dissatisfied with the tempo.

Considering the “time is money” concept that short-changes so many recording sessions, DMP must be as delighted with pianist Warren Bernhardt, bassist Jay Anderson, and drummer Peter Erskine. They have all created a memorable collection of chamber jazz.  It features intellectual swing, intelligent interaction, tasteful choices, dynamic self-control, with Stereo separation and clarity seldom heard these days.

As usual, the ballads separate the men from the boys and underscore the claim that Bill Evans was Bernhardt’s mentor. (Reinforcing that are the recordings Bernhardt made with Eddie Gomez.) Why “Never Let Me Go” is not done more often is a mystery. It’s given a prayerful treatment here. Another ballad, Erskine’s “On the Lake,” has a visual loveliness, fragile as a film cue. Curiously, the semi-tango of Erskine’s brushes shouldn’t work, but it makes sense. Knowing its West Side Story origin, “Somewhere” shouldn’t work as a waltz, but it does. Contrasting all the seriousness, Monk’s quirky “I Mean You” showcases the trio’s versatility.

Perhaps it’s the unexpected that makes this album so successful, like the swinging solo brushes on the slow “Don’t Explain” or Bernhardt’s quote from “Straight, No Chaser” on a fast “I Should Care” or how “So Real,” which is so bluesy, can sound so free. 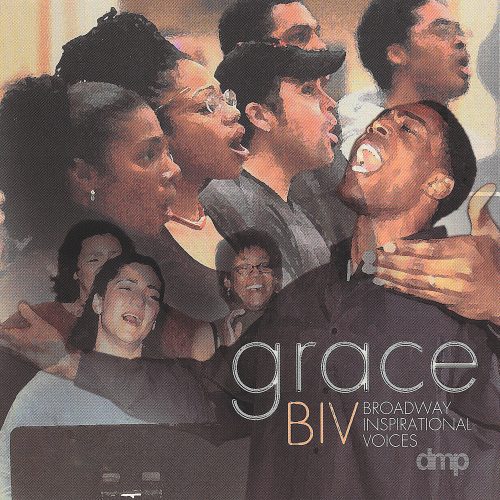 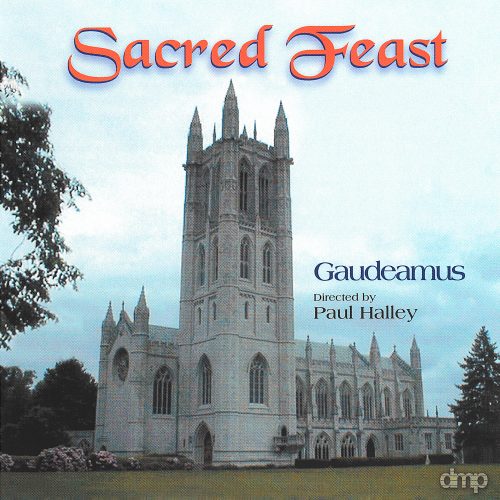 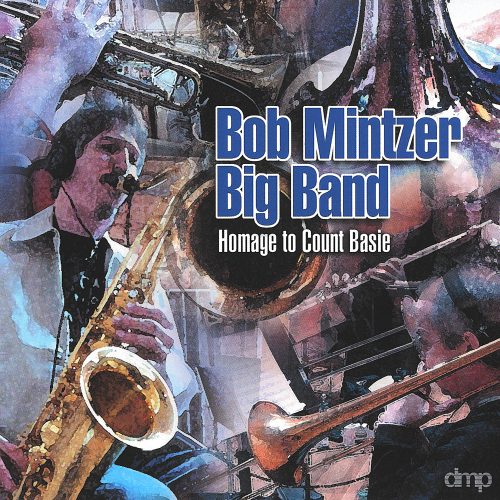 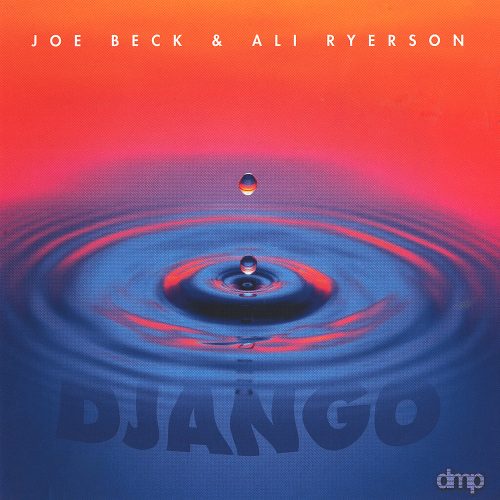